Although the Innomdle Lab has been developing the SGNL wristband for a while now, it seems like the exciting gadget is nearly ready to be released to the public. 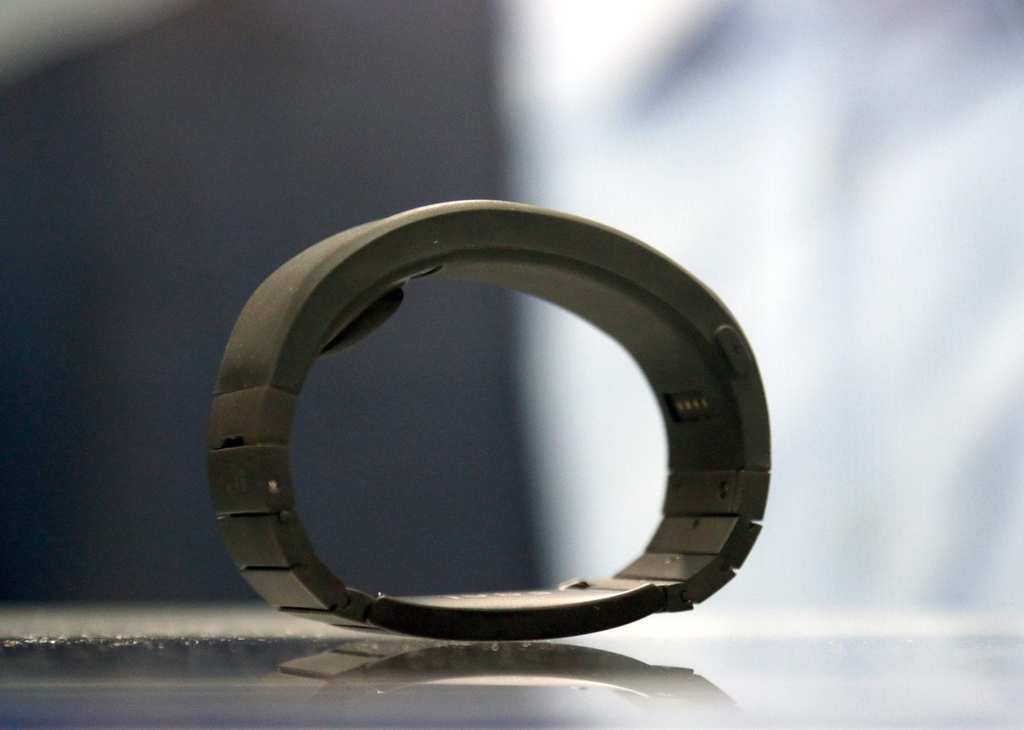 There are many tech-based wristbands out there that have cool little features. Some can monitor one’s fitness, and obviously, some can tell you the time. However, this new device provides technology that could potentially change the way people make phone calls forever.

You can make phone calls with it simply by touching your ear with your finger. This sleek, little device, which was originally created for Samsung, is amazing because it essentially transforms your finger into a headphone.

Innomdle Lab was born out of Samsung and has now transformed into a tech company of its own that is reaching for the stars with their cute device. After being presented at numerous conventions, it seems like the wristband is ready to be released to the public.

You might be wondering: how is this technology possible? In short, it is built around vibrations, which travel from the device to your fingertip. Despite being a crazy idea, it actually works. 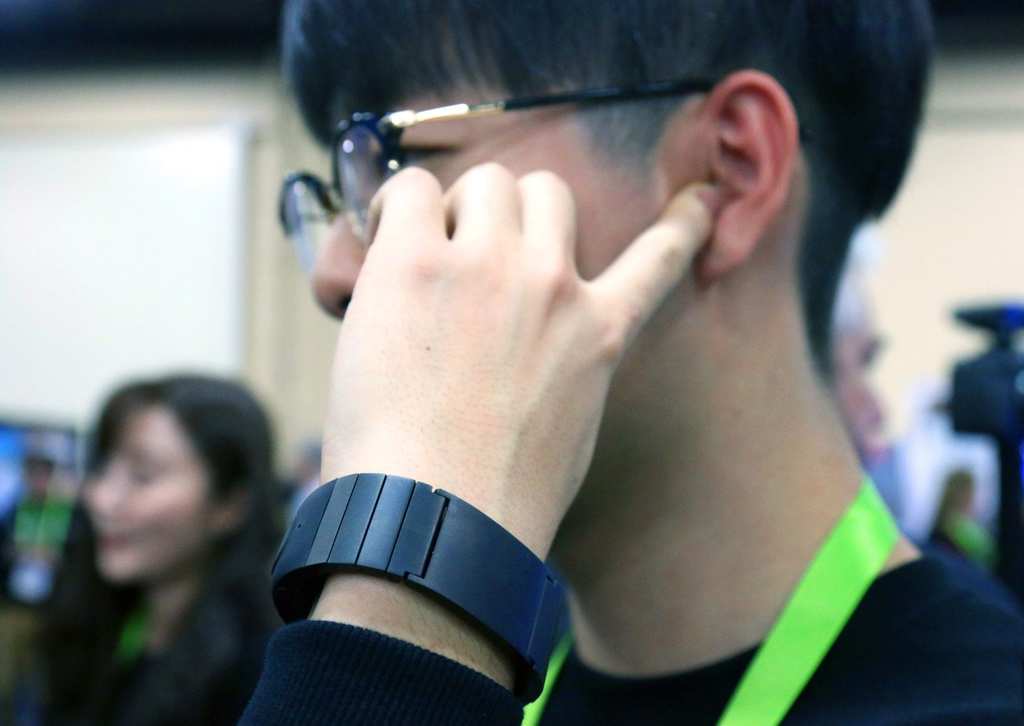 This also means that, in theory, users can listen to music through their fingers. Although that isn’t its primary function, it has been proven to work through testers. We’re not saying that you should listen to entire albums this way, but you get the point.

One of the other downsides to this technology is that as of now, the SGNL wristband can only store up to five contacts, which you can navigate with using buttons on the device.

That’s not all though. The device can also be used to monitor one’s fitness. It can calculate how many miles you have run or how many steps you have walked in one day. 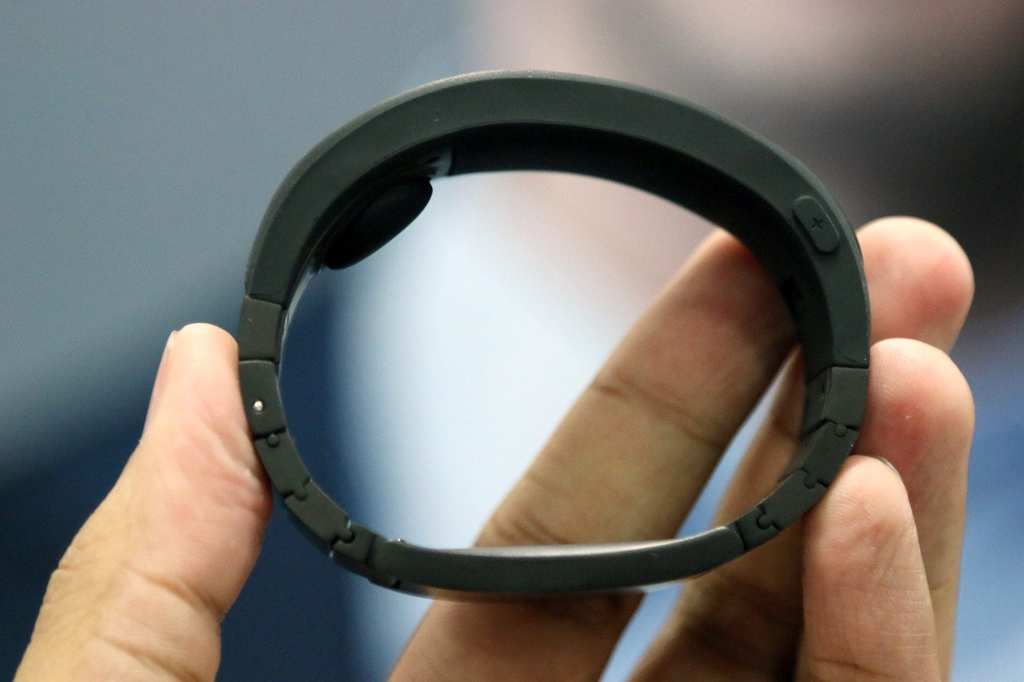 Although the final product has its flaws, the SGNL wristband should be very popular for its sheer uniqueness.

For the First Time, Rats Were Found Bobbing Their Heads to Music

We have all heard about how much humans enjoy partying and music, but it seems animals have joined ...

When was the last time you watched Netflix? A day ago? An hour ago? A minute ago? Or perhaps you’re ...

Thanks To This Bionic Hand, Sense Of Touch Is No Longer A Distant Dream

Almerina Mascarello lost her left hand in an accident almost 25 years ago. Now, thanks to ...