Sydney-based YouTube video creator Jack McNee has broken the world record for the longest time spent playing a video game in VR (virtual reality) after staying plugged in for a gaming marathon of over 36 hours.

On Monday, McNee, the man behind YouTube account LPVR, took the impressive title from UK tech journalist Georgie Barrat after he surpassed her time of just over 25 hours. Barrat had been playing Google’s 3D paint game Tilt Brush at The VR Corner in Sydney for one and a half days. After emerging from the virtual world created by the HTC Vive technology he was using, McNee reported that he had lost all feeling from the neck down and is looking forward to seeing any other gamer challenge his record. 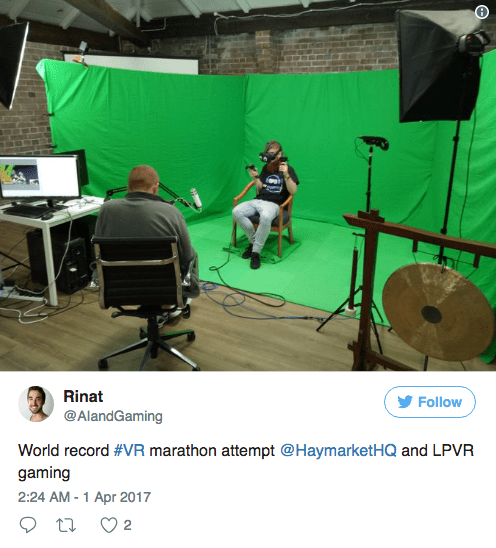 While in VR, the gamer spent most of his time bouncing between constructing detailed drawings of cartoon characters to playing games of Pictionary and Hangman with viewers who were tuned into his YouTube live stream. When it cam eating and using the toilet, McNee had a trusty group of very committed helpers behind-the-scenes to take care of that. The helpers hand-feed the YouTube creator and, presumably, helped him with the less-desirable acts of nature. 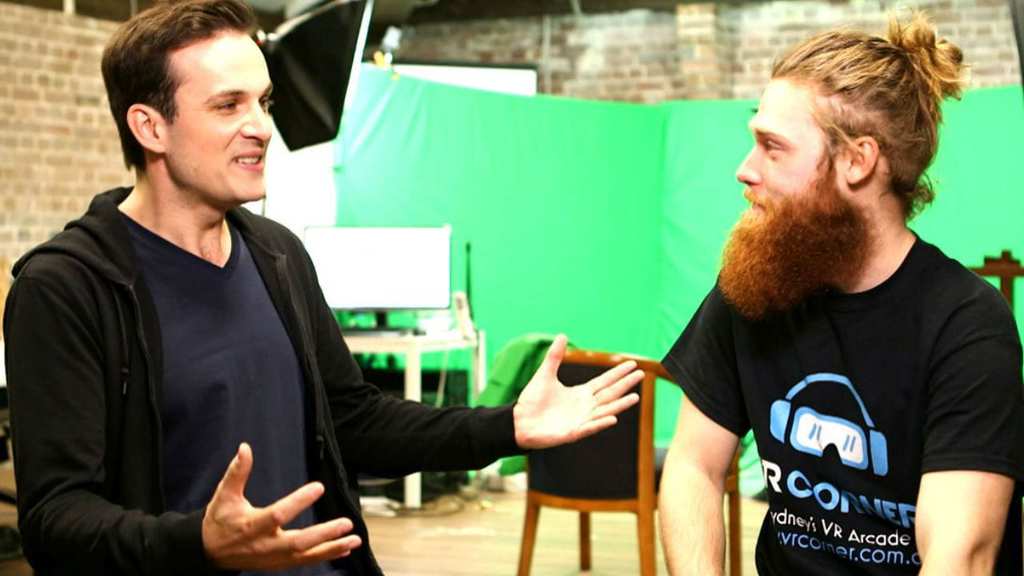 The event also helped raise money for The Reach Foundation which supports young people going through tough times by sponsoring workshops that encourage self-belief. Catherine Ross, a fundraising manager for The Reach Foundation, said that the organization happily supports any fundraisers helping them out and were glad to see McNee break the record.

Ross said, “We’re thrilled that the team considered the realities of teenagers today as they explored the virtual reality, it was great to see them reach their goals.” She continued, “We take care to support all of our fundraisers and get to know what motivates them. This one was a little outside the box, but it was great to work on and see him live his dream and hold the record.”

Call-outs for donations from active viewers were made sporadically throughout the stream, with McNee managing to raise more than $400 for the organization, with further donations still being collated.

New Study Reveals That Robots May Be Able To Influence Children

Growing up, we're all well aware of the risks surrounding peer pressure. As we approach ...

Social media company Facebook is working on creating a deal with Major League Baseball in order to ...

Dubai’s Museum of the Future Transports Visitors to Future Possibilities

There is no shortage of eye-catching architectural wonders in Dubai. Another feather on the cap, ...