Thanks to the wildfire-like spreading of ideas and products on social media, at any given moment, a product could become the apple of the internet’s eye. In 2017, the Instant Pot became a sensation thanks to its all-in-one utility and the army of social media evangelists. 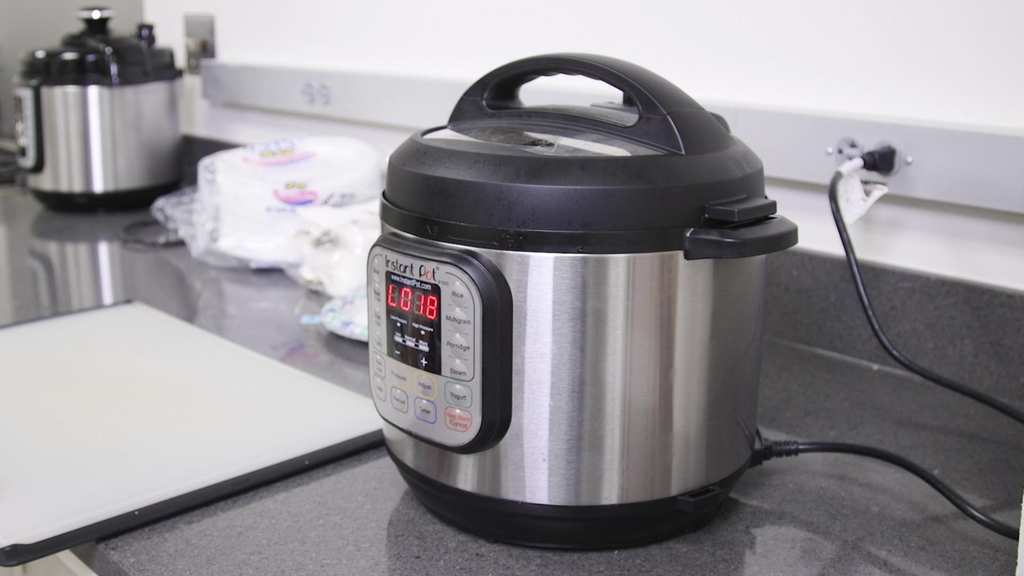 If you are unfamiliar, the Instant Pot takes your typical crockpot and injects with six other cooking options so you can prepare nearly any dish that your heart desires. Tired of visiting the dairy aisle at Whole Foods? Just use the yogurt maker option. Make your very best rice with the rice cooker and so on and so forth. The crockpot works at lightning speeds, which allows you to make those stews and soups in a jiffy.

While it is not the first multipurpose cooker on the market, as one writer put it, “it has become the Kleenex of its kind.” The Instant Pot reached legendary status after a wild Cyber Monday. However, the cooking wonder has been gaining steam all year. In July, Amazon announced that it was the best seller on Prime Day in Canada. An Amazon public relations representative confirmed that it was one of Amazon’s best sellers on Black Friday too. 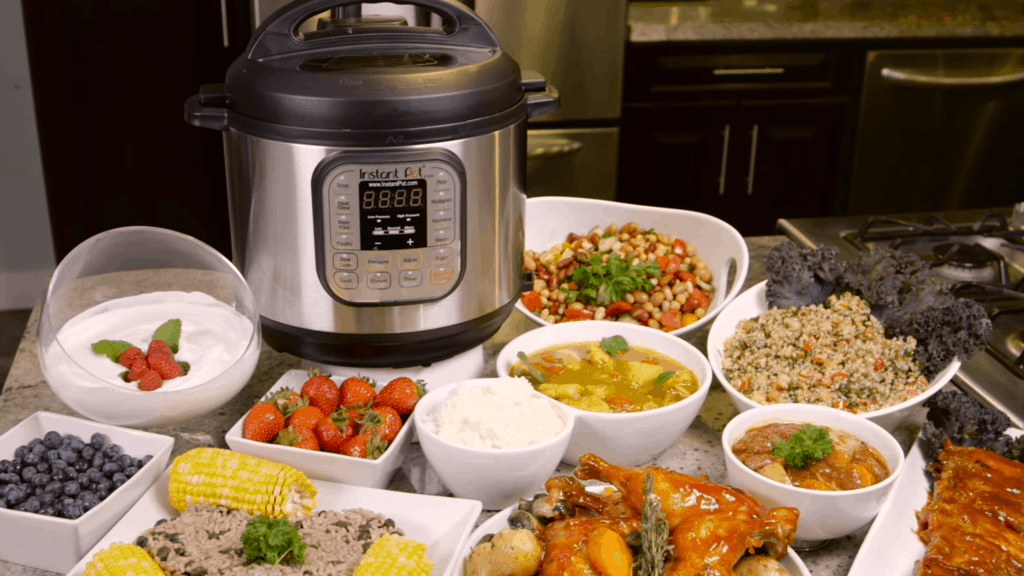 One of its greatest advantages has been how simple its made pressure cooking, according to J. Kenji Lopez-Alt, a food writer. From there, they then did everything they could to get the product into professional hands such as bloggers and food writers. Lopez-Alt said, “I’ve gotten countless messages and emails from people asking if I’d ever ‘write some Instant Pot recipes,’ which is funny because I have a very wide catalog of electric pressure cooker recipes that work in any electric pressure cooker, including the Instant Pot!”

Food professionals are not the only ones that love it. Sifting through the Amazon reviews will amount to hours worth of raving. One customer said, “All I can say is how DID I NOT buy one sooner?!?! It’s like the TiVo or [the] smartphone. Once you’ve tried them, you wonder how you’ve lived without! I basically cooked a beef stew in 30 min!!!! Can’t beat that!” 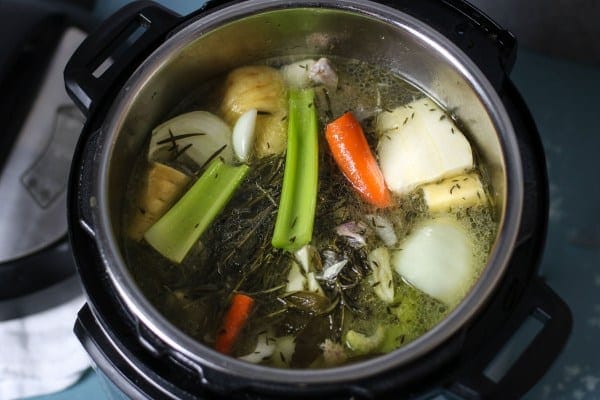 This Gadget Will Help Convert Any Outlet Into A Wireless Charger

Wireless chargers are becoming ever more accessible, reducing the need to clutter your home with ...