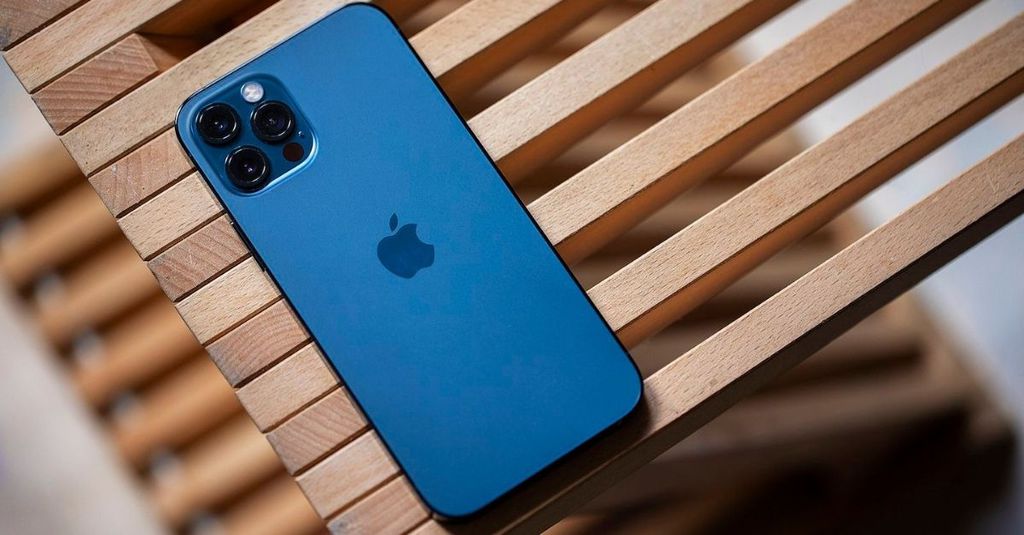 Probably the simplest way to charge your new iPhone is just to buy one of the charging bricks that’s compatible with the new cable. They’re only $19 from the Apple store, or you can opt for fancier versions from other brands that include multiple ports. You know, for charging lots of things at once.

Apple have bought back their MagSafe branding which was originally used for MacBooks, just in time for the iPhone 12 launch. The official wireless offering is around $39 from the Apple store and is built specifically to magnetize to the best charging points on the back of the phone. This should mean optimal wireless charging for Apple fans. 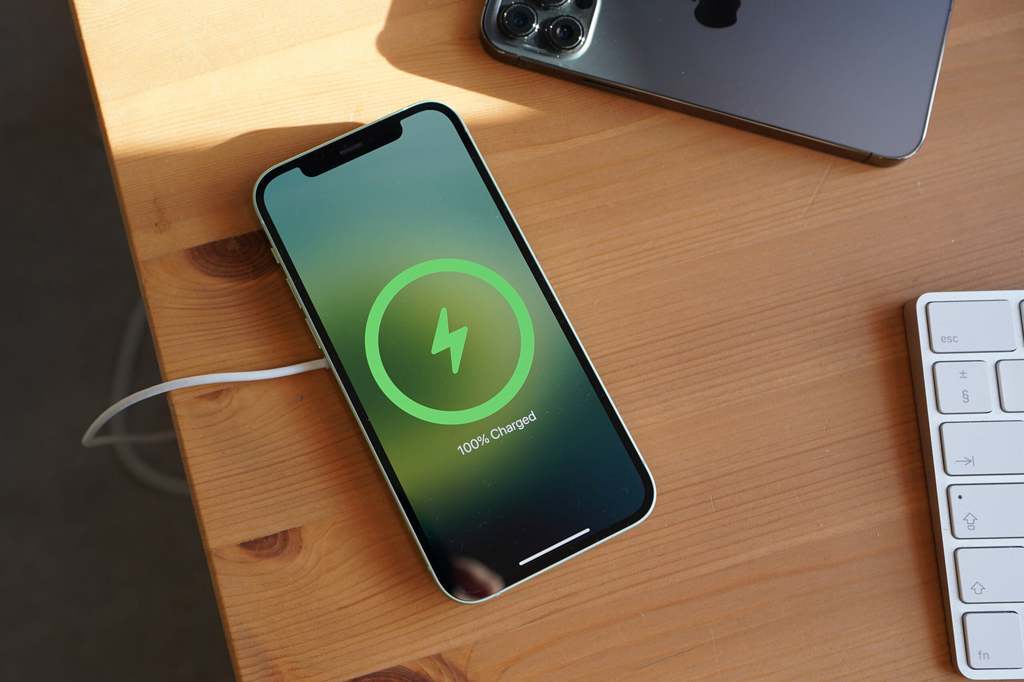 If you don’t want to hand over any more of your hard-earned cash to Apple, then there are plenty of third-party wireless chargers on the market that should do the trick. Basic wireless charging mats are likely to be quite a bit cheaper than the MagSafe branded one, but they may just be a little slower to charge.

For those who like to get out and about, a portable charger is a must for the new iPhone 12. Companies like Anker and Aukey offer iPhone compatible USB-C models that won’t cost you a small fortune – and at least you’ll be able to take your phone out and about without worrying about it running out of juice.

It may be annoying that your old charger won’t work with your new iPhone, but at least there are plenty of options out there.

These Are The Apps Looking To Become The Next TikTok

No app can last forever. Although TikTok might be the insanely popular right now, recent concerns ...

Fans of The Hunger Games trilogy have waited for a very long time and it seems that the time to ...

Amazon Is Trying To Push Their QVC-Style Shopping Channel

When it comes to online shopping, Amazon is the place to go. The company seems to offer every ...