Apple and Samsung never seem to stop coming out with new phone models, and it seems the latter is on the verge of debuting another one. A video was recently posted on Twitter showing off the Samsung Galaxy Z Flip 5G. While this may not have been from an official source, it gives us hope that the phone could be coming sooner rather than later. 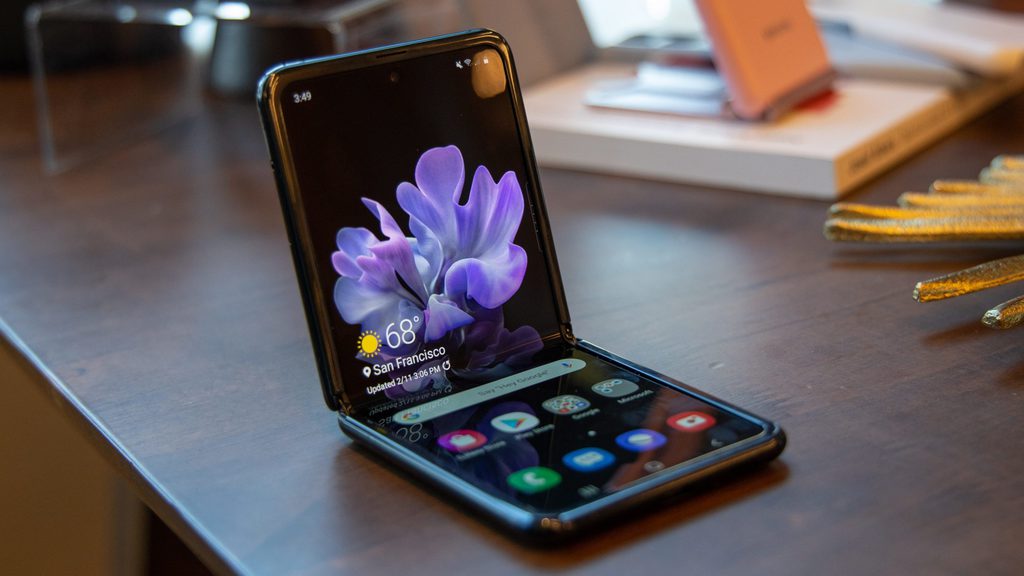 While most leaks are usually low-quality images or word of mouth, this one seems legit. The video was high-quality and looked like a legitimate advertisement for Samsung’s upcoming product. Not only did the clip give viewers a look at the phone from every angle, but it also confirmed that it would be available in a copper color. Apparently, green and black models will also be available upon launch.

This new phone may look a little familiar to those who own a Samsung Galaxy Z Flip. That’s because there are almost no differences between the new product and the one that debuted in February. This updated version of the Galaxy Z Flip has 5G capabilities, and that’s pretty much the extent of the changes. Aside from an upgrade to a Snapdragon 865 Plus chipset, and a slightly thicker dual-lens camera, the two models are identical. 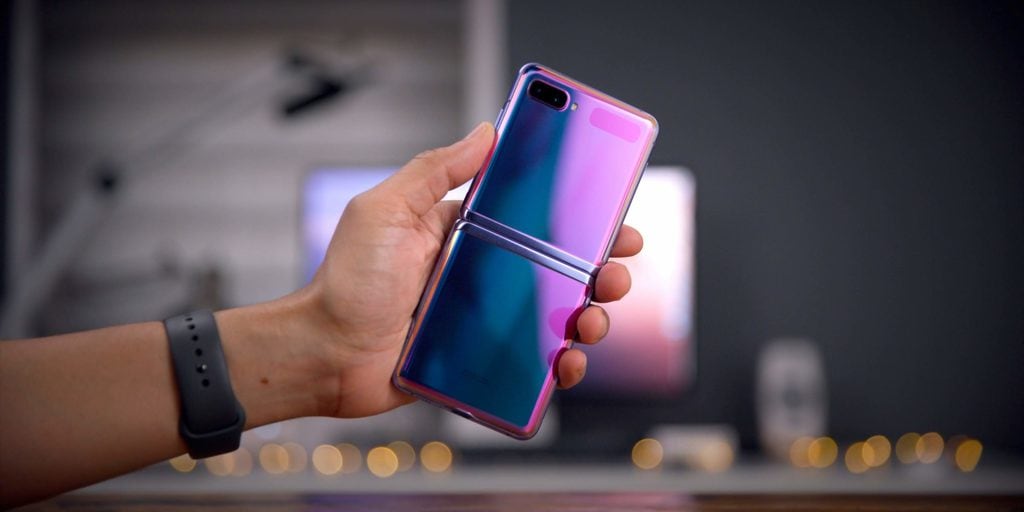 With this video now out in the world, it’s believed that Samsung could officially announce their new product at the beginning of August. The 5th of the month is when the company hosts their next Unpacked event, which will see them reveal a number of new devices. The Galaxy Note 20 is expected to be the headline announcement at this function, but the Galaxy Z Flip 5G may well have its moment to shine.

This new product might not offer much in the way of innovation, but we’re still excited to have the phone on the market in the coming months.

You Can Now Track Uber Rides Of Friends And Family

Uber has been a wonderful resource for those without cars or drivers licenses, or those who simply ...

Future Job Interviews Could Be Conducted By Robots

If you find job interviews utterly nerve-wracking, then perhaps the latest news comes as a bit of a ...