When it comes to the art of making pizza, let’s face it, most of us are not that great. So we turn to heating up frozen pizzas which we either burn, or somehow it comes out soggy and in the end it’s not the pizza party we were hoping for.

But rather than blame ourselves, it can be said that maybe our standard ovens aren’t cut out for making a great pizza. This is when a Kickstarter campaign came into action to answer all our pizza prayers. 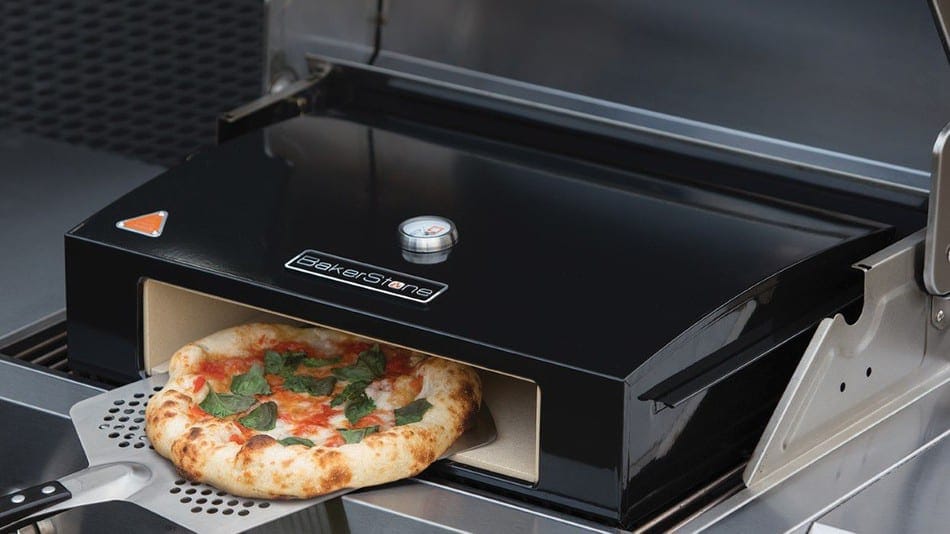 The BakerStone Pizza Oven Box is a portable brick oven that you place on top of your grill and allow it to heat up. Then, it’s time to place your pizza in the pizza slot and voila, you have a cooked pizza in 2-4 minutes.

That’s right, basically no time at all, and you have an evenly baked pizza from top to bottom.

So forget your pre-made grocery store pizzas, now you have the opportunity to impress your friends by whipping up your very own pizzas, with the choice of your own toppings, and here you’ll have your perfect pizza ready in mere minutes. 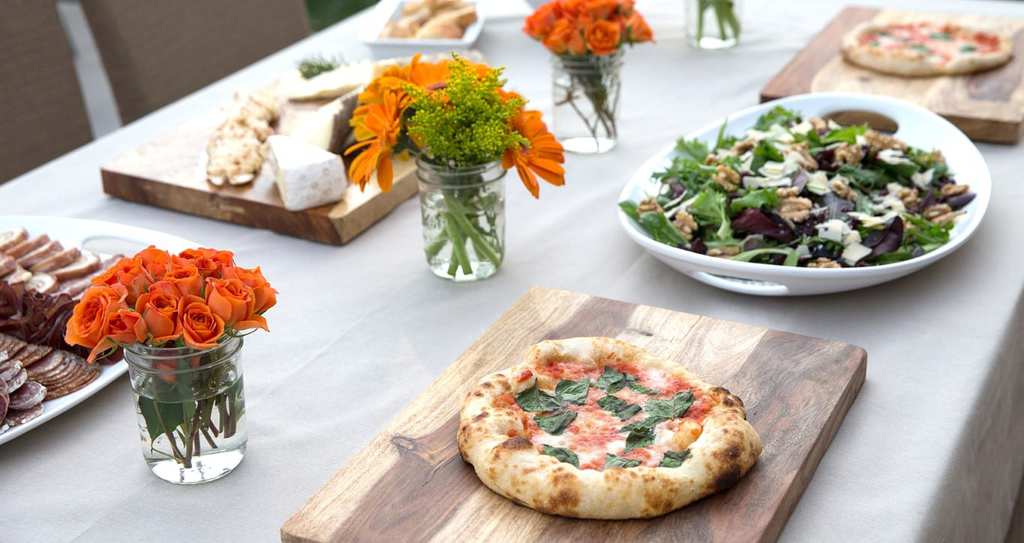 What’s more? The BakerStone Box may have pizza in mind, after all it is in he name, but such a great tool can also cook things like steaks, baked goods, bread, or anything you would think to put in a wood-fire oven.

You can make it seem like you are using a real wood-fire oven by getting the big pizza paddles, becoming a true master pizza chef, and handing it out in style.

Perfect for football games, a girls night in, or just when you feel like cooking your very own pizza, the BakerStone Box is ready on Amazon after its successful Kickstarter Campaign.

It’s time to forget about those grocery store pizzas, and time to add pizza chef to your resume. 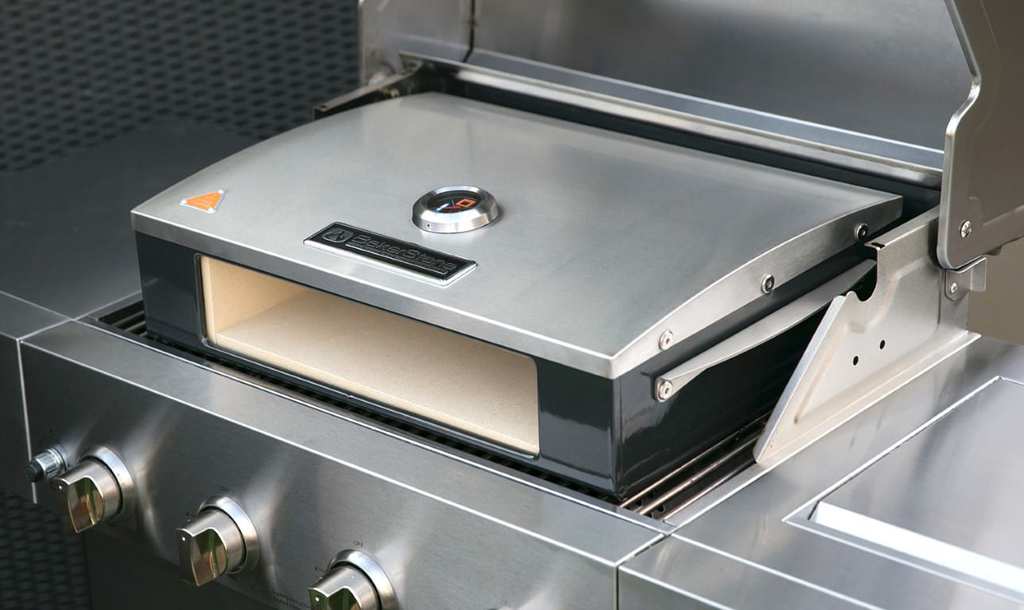 People have differing opinions on technology. Some love being constantly plugged in and consumed by ...