Sometimes, it’s impossible to top Mother Nature. This is the conclusion reached by the University of Washington engineers who opted to repurpose moth biology rather than invent new human technology. They call it the “Smellicopter,” but it is a drone. 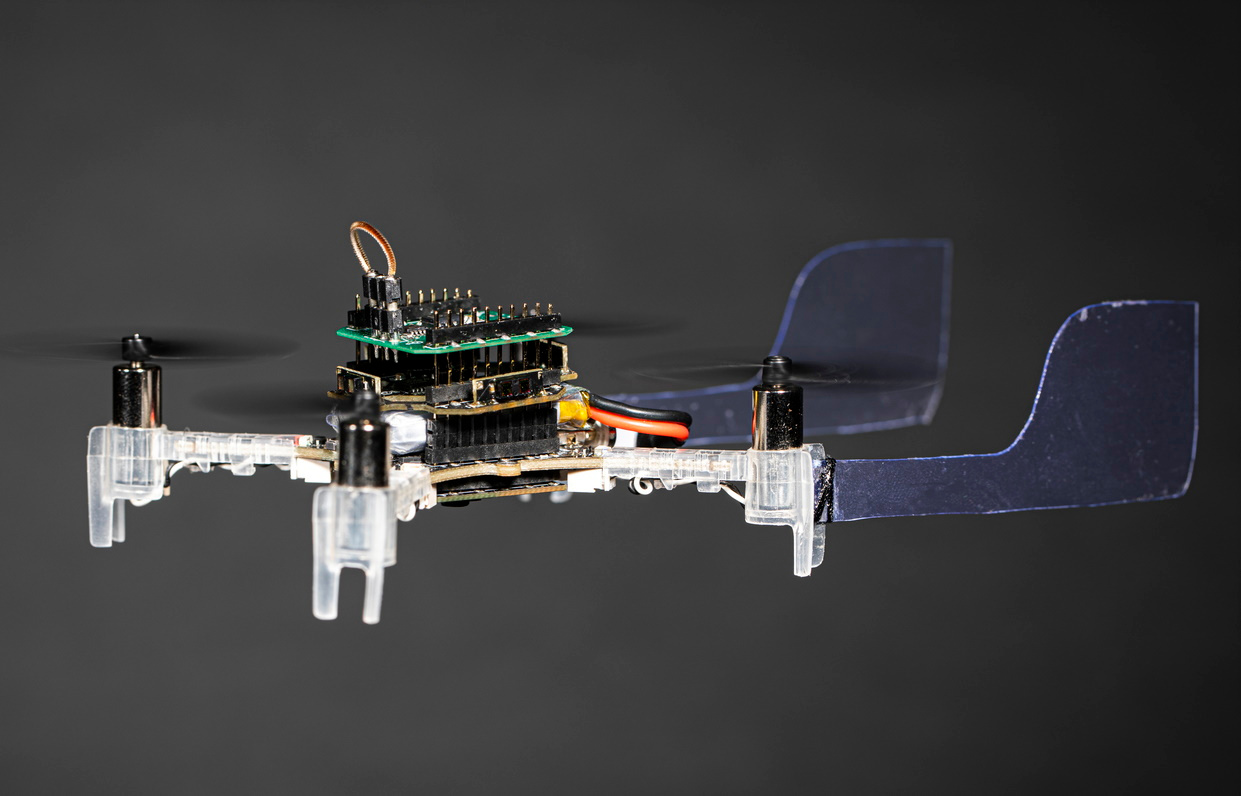 More About the Drone

The device is mounted on a tiny drone platform with collision avoidance, and it’s a prototype of what could be a very promising fusion of natural and artificial ingenuity. UW grad student Melanie Anderson, who is the lead author of the paper describing the Smellicopter shares that Nature really blows our human-made odor sensors out of the water. In many industrial applications, sensitivity is quite important.

It is surely not a walk in the park to train moths to fly toward toxic plumes of gas and report back their findings. This is why the crew of engineers carefully removed a common hawk moth’s antenna and installed it on board. When a light current passes through it, the special platform can monitor the general status of the antenna. This changes when it is exposed to specific chemicals, such as those a moth wants to follow – a flower’s scent perhaps. 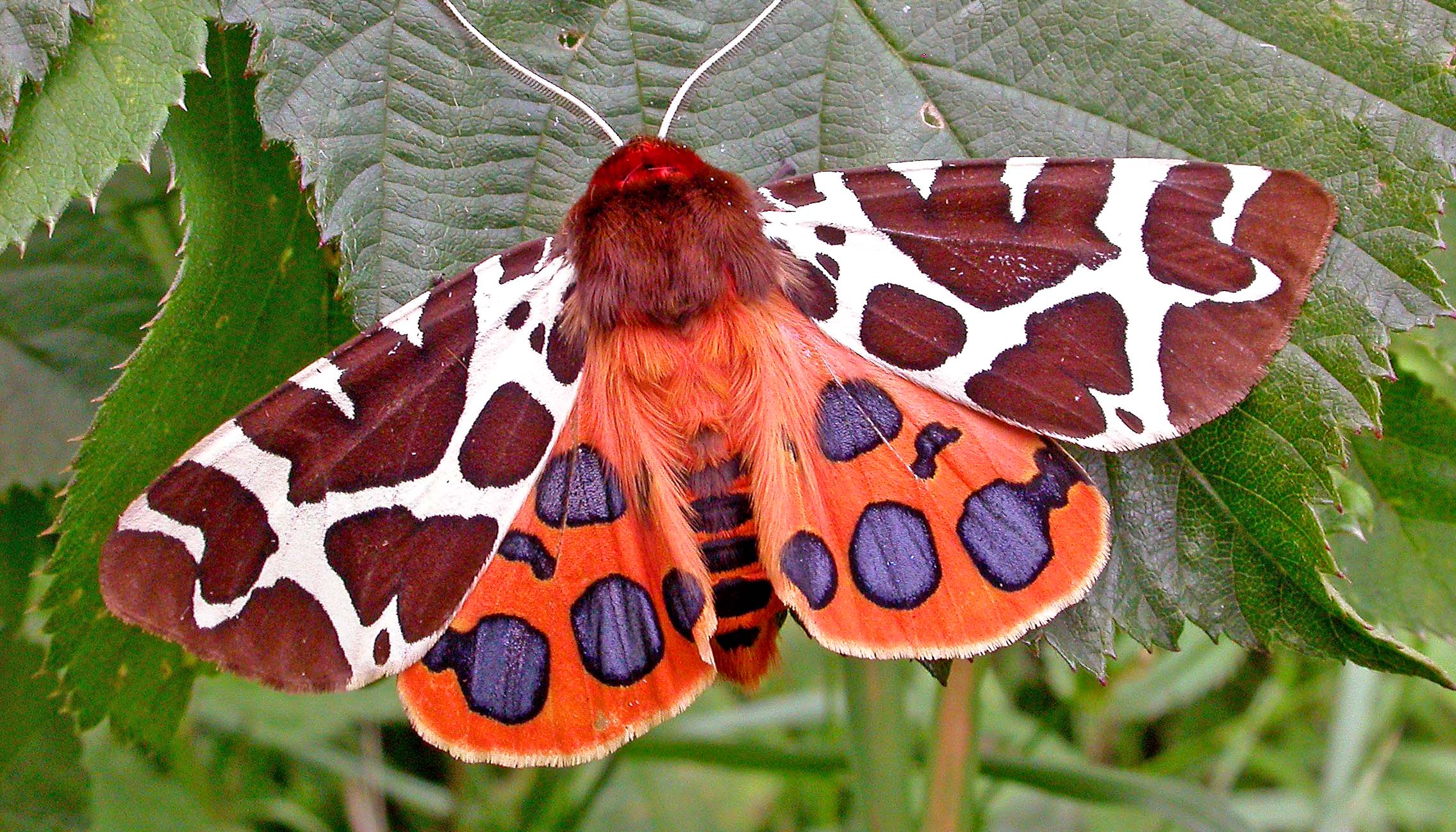 In the experiment, the cybernetic moth-machine construct performed better than a traditional sensor of the same power and size. The antenna cells, excited by the particles wafting over them, created a reliable, fast, and accurate signal for those chemicals they are built to detect. It would be non-trivial to “reprogram” those sensitivities, but it’s not impossible.

The tiny drone itself has a clever bit of engineering to keep the antenna pointed upwind. While the gyros and pressure sensors might have worked to keep the craft pointing in the right direction, the engineers used a simple approach of a pair of light but large fins mounted on the back that has the effect of automatically turning the small drone upwind, like a weather vane. If there is something that smells good, it detects it, and off it goes.

It’s a prototype, but this type of sensitivity and simplicity are inevitably attractive enough to potential customers like the military and heavy industry.

Now Anyone Can Be Spiderman Thanks To This Inspiring Inventor

Trajan Dimsey, an inventor from Lincolnshire, England, has invented a grasping hook launcher that ...

Lego Have Created Special Sets For Adults To Help With Stress

Who said that Lego was only for kids? Look, if you are 30 years old or even older, no matter what ...

An Apple store may be the last place you'd expect to find tools related to your health and hygiene, ...