People have differing opinions on technology. Some love being constantly plugged in and consumed by gadgets, while others find it to be too fast moving and distracting from real life.

Either way, there is no stopping new technologies from coming out every year. What this Apple Watch did to save a man’s life will convince any luddite that new gadgets can be a good thing. 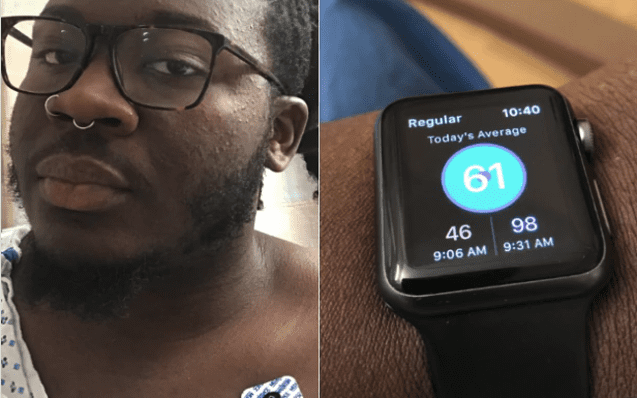 Two years ago, James Green, a podcast producer, bought what he called a, “stupid lil wrist computer.” The wrist computer was an Apple Watch that also had the capability to measure his heart rate using the HeartWatch app. He didn’t think much of it. However, it ended up saving his life. 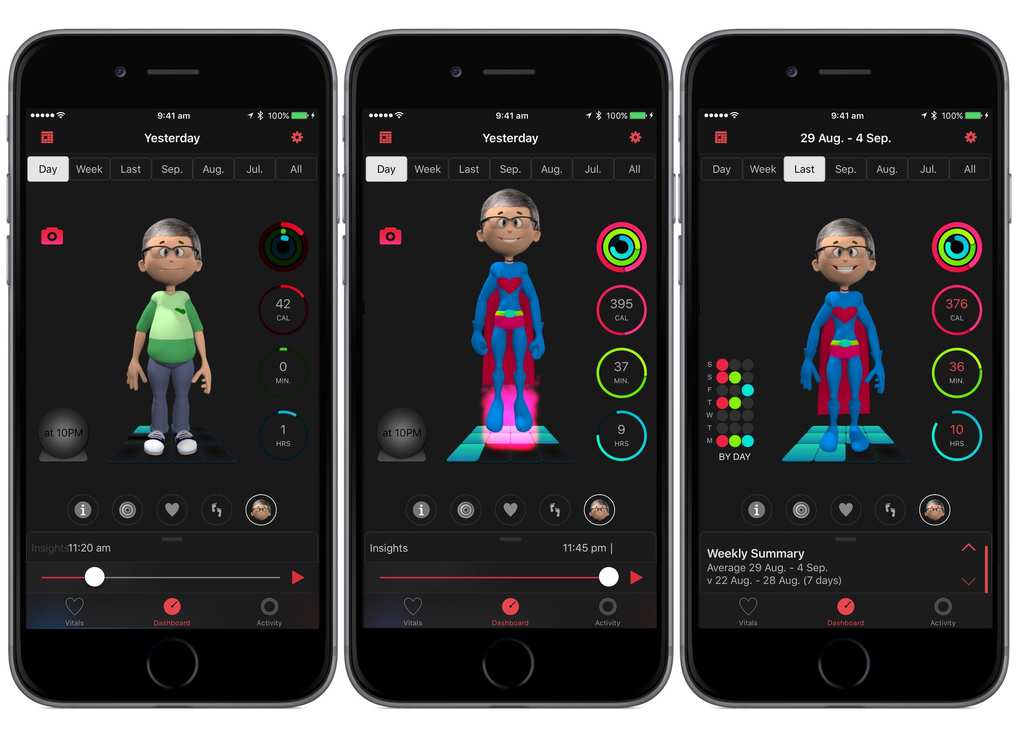 As the Brooklyn-native sat at his desk, the watch and app alerted him, “that [his] heart rate was continually above [his] resting heart rate of 54.”

At first he thought he was having a panic attack, as he has a bad case of generalized anxiety.

Green looked at the data collected on the app, and was able to decide it was not a panic attack, and that something else was wrong.

Thankfully, he got to the hospital in time, as the doctor said that if he hadn’t gone to the emergency room it, “would have been fatal.”

The doctors diagnosed Green with a pulmonary embolism, which is when a clot blocks vessels in the lungs.

“They did a couple of ultrasounds to monitor and put me on a blood thinner drip to reverse the clot damage,” Green reported.

The HeartWatch creator David Walsh heard James’ story and said it was, “truly humbling to have played a part.” 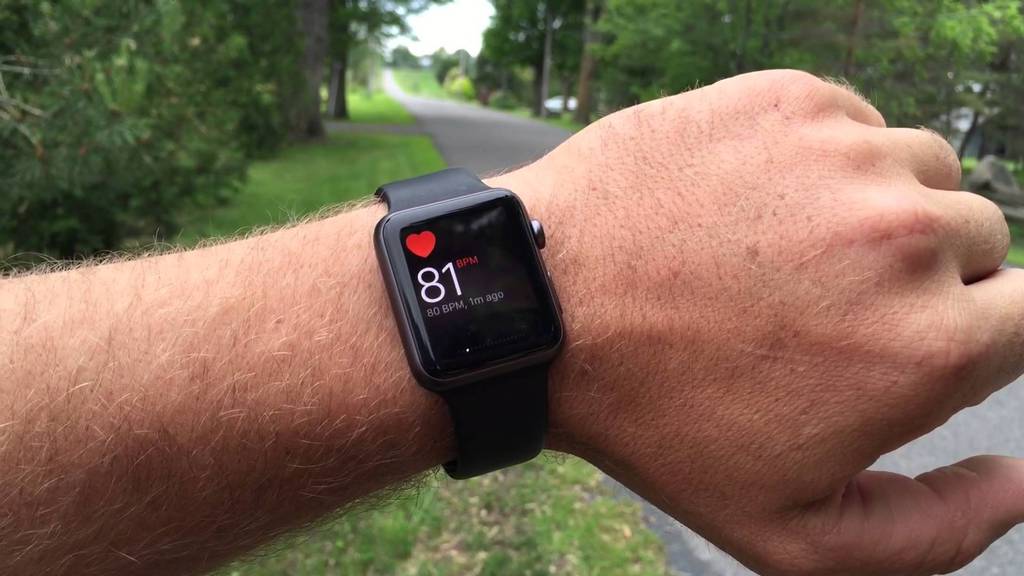 Green reported this all on Twitter, where it got 11,470 Retweets and 32,231 Likes, brining attention to the life-saving capabilities of the watch and app.

With these technologies, it is easy not only for you to monitor your own health, but also it’s easier to share that data with your physician.

Tom Hanks, the two-time Oscar winner, is all set to launch his first-ever novel, The Making of ...