Nokia is soon to bring back to classic 8110 phone, AKA the banana phone, for only $87 (SIM-free)! HMD Global, the Nokia brand licensee, has brought back a few classic Nokia feature phones in the past year. This phone was first seen in 1996 and was made famous by The Matrix. The new model is now to be seen and was launched in Barcelona this year at Mobile World Congress. The updated version still has its curved design, which is made to fit the shape of a face and the yellow color, assumedly, to match the look of a banana. It now also features a color screen.

On August 9th, prospective buyers were able to place their pre-orders for the device. Nokia has introduced the device as an attempt to lure people away from competitors like Apple and Samsung. Like the simplistic ’90s style mobile, it continues to have a snap cover that is used to unlock the phone or answer calls. Using HMD’s Smart Feature OS, the phone contains a selection of apps including Facebook and Mail for Exchange.

The new version, unlike the old, has many more features. It has 4G connectivity so that you can browse the web faster, an astonishing 25-day battery life, perfect for festivals or camping and a simple 2MP camera for taking snaps of those long-lasting memories. Finally, to answer the question on everyone’s mind, the iconic game, Snake, is on it too! 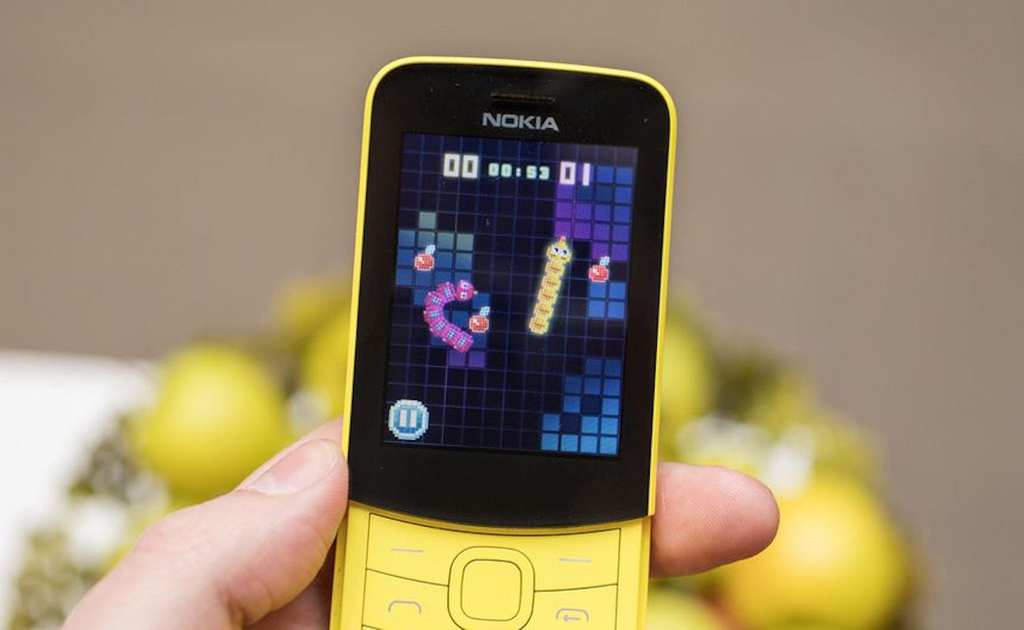 Nokia has not stopped at the banana, they have brought out a series of new handsets. These include the entry-level Nokia 1, mid-range Nokia 6 and 7 Plus, and a new version of its flagship Nokia 8 called the 8 Sirocco. While they all have similar features, the Nokia 8 Sirocco comes with a 5.5-inch curved 2K OLED display and dual rear cameras. The most advanced feature is its wireless charging. 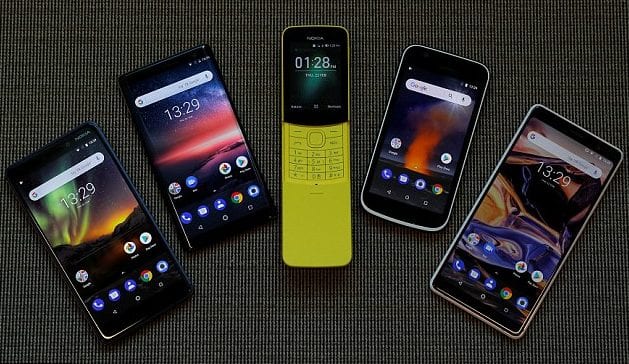 With its slightly limited features compared to other phones, this handset will certainly help cut down how much time is spent on your handset, reducing concerns about screen addiction!

‘Bye Bye Camera,’ Another App That Can Delete People From Your Perfect Shot

A photographer in New York City has decided to light up fun with a camera by building a new app he ...

There is a countless number of people in the world who are blind, unable to see the wonders and ...