Leaving a child alone in a hot car can be incredibly dangerous. Thankfully, Tesla is currently working on a sensor to detect when this happens so that no children come to any harm during those warm summer days. 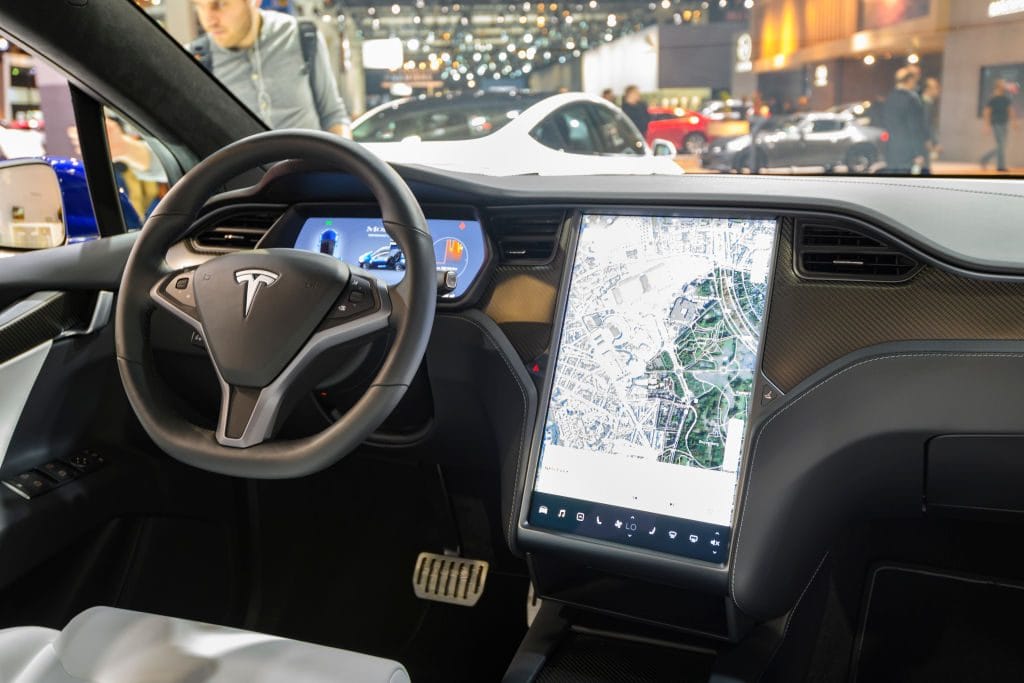 The Danger Of Hot Cars

There’s never any reason why a child should be left by themselves in a car. However, it happens semi-regularly, and it sometimes has fatal consequences. Even leaving a kid in their vehicle for just a few minutes can be a severe issue if it’s warm outside. The temperature can climb quite quickly inside a car – especially if it’s not in the shade – which can then lead to heatstroke. Over 50 children have lost their lives because of this in the last few years, which is why Tesla is now doing something about it.

According to Reuters, they’re currently in the process of getting approval to market a new motion-detection sensor. If given the go-ahead, their device could apparently reduce the likelihood of heatstroke, as well as improve airbag deployment and help prevent theft. They’re reportedly looking for permission because the sensors they intend on using work at higher powers than the Federal Communications Commission currently allows. 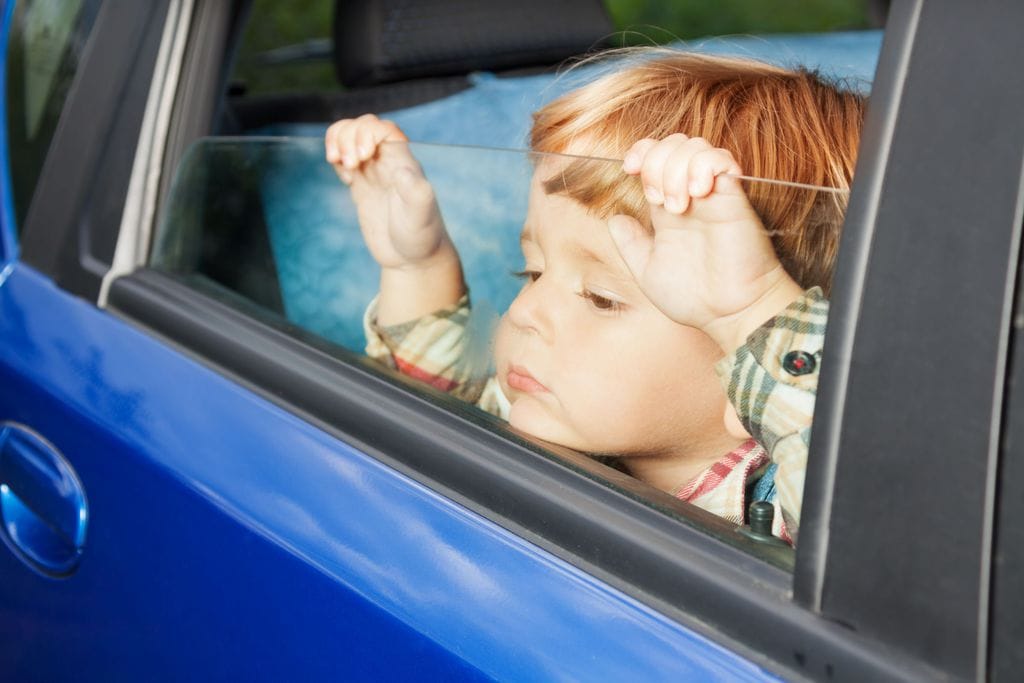 Tesla is no stranger to improving safety measures in vehicles. They already have a feature that helps lower the temperature in cars for when animals are left behind. They also have a mode that identifies suspicious activity through external cameras. This new sensor would fit in nicely with what they’ve already developed, and could potentially even help save lives. However, it wouldn’t make them the first company to stop kids from being left behind in cars, as the likes of Nissan have already developed such technology.

It’s not clear how or when these sensors would be utilized in Tesla’s cars. However, we look forward to seeing what the FCC has to say about their plans.

Save Thousands Of Dollars With These DIY Gadget Ideas

One of the most challenging parts of modern life is the fact that we can barely keep up with all ...