In 2017, TCL introduced us to the P-series 4-K TVs. We were all pleasantly surprised to find a great, high-quality option for under $1,000. In 2018, the company has plans to impress yet again with the release of the more-refined version- the 6-series.

For the most part, TCL stuck to the same basic features that we all loved so must in last year’s model, with a few subtle tweaks and changes that could make a substantial difference. The most obvious difference is that the 6-series has the option for both a 55-inch, as well as a 65-inch. This will surely please customers looking for a bigger television. 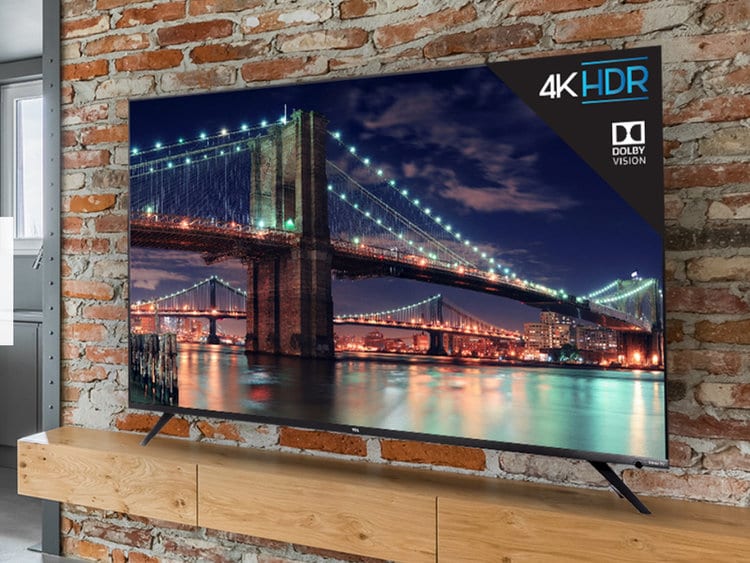 Similar to 2017’s P-series, the 6-series utilizes LED zones rather than top or bottom LEDs to illuminate the screen. This allows the television to illuminate specific areas of the screen at a different intensity than others depending on what you’re watching. While this might not sound like much, the zone technology can greatly influence the viewing experience. For example, if you were watching a movie scene set in the middle of the night, the 6-series would be able to illuminate the light around the characters’ faces without illuminating the whole panel, providing much more realistic scenery. 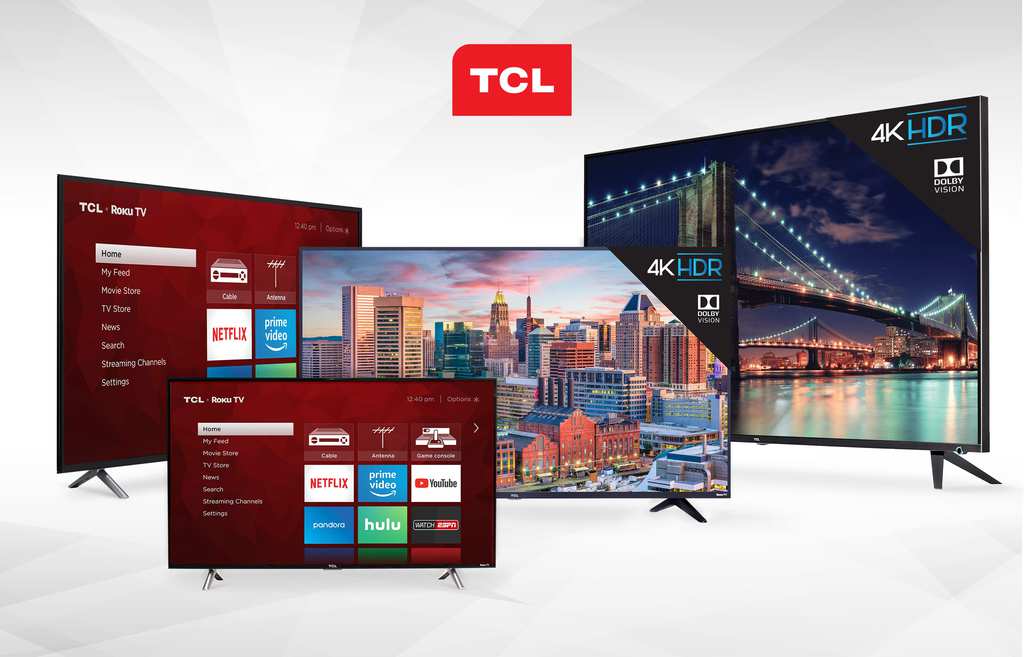 To achieve this, TCL needs to create TVs with lots of zones. When a TV has more zones, it can illuminate smaller isolated areas of the screen. The 55-inch model has 96 zones, and the 65-inch model has 120 zones. Both of these numbers are better than any other television available in the same price range.

Because TCL partnered up with Roku again in 2018, you’ll experience the same easy-to-use interface which makes Netflix, YouTube, Hulu, Plex, and any other streaming service or app easily accessible each time you turn on the television. 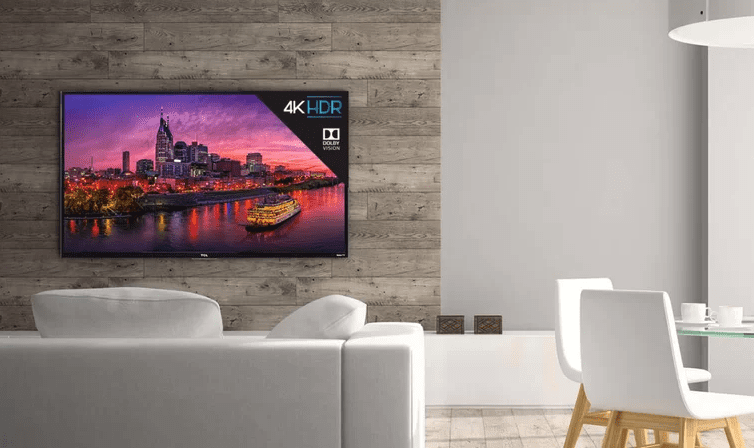 This year, Shark Week on the Discovery Channel celebrates its 34th anniversary, and to honor the ...