After the horrible incident at Marjory Stoneman Douglas High School in Parkland, Florida, student Justin Rivard of Somerset High School decided he has had enough of wondering helplessly when the next shooting will take place.

The senior wanted to leave his mark by assisting in fighting the terror that seems to be on the rise in recent years, and so he came up with a device that might actually do the trick. 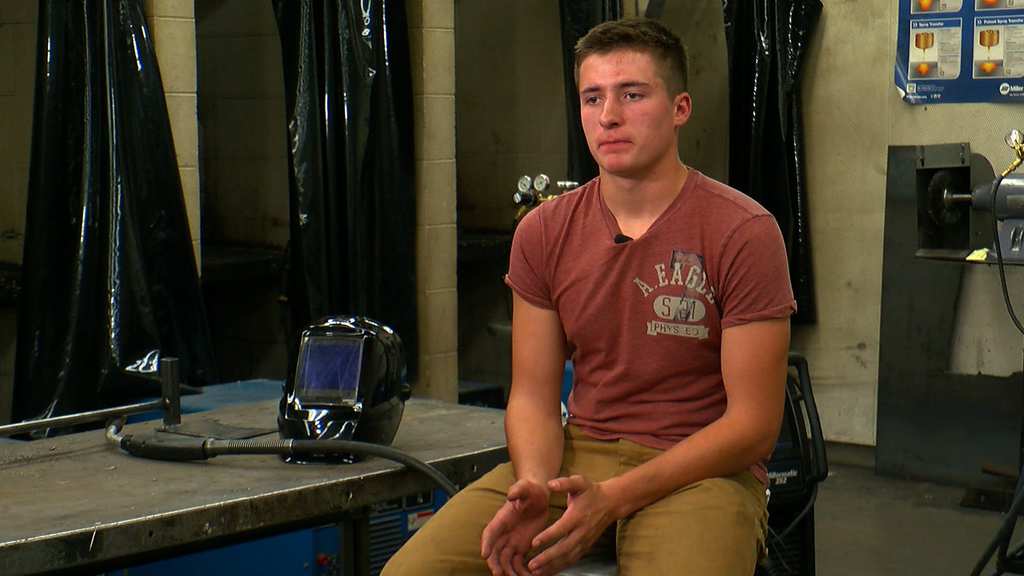 “I call this the JustinKase,” Justin said of his invention. “You don’t want to use it, but just in case you need it, it’ll be there.”

The JustinKase is a device made of steel plates and connecting rods that are meant to slip underneath a classroom door and latch onto its jam. With the JustinKase in place, it is impossible to nudge the door open – a theory which has been gladly tested out by incredibly strong individuals, including Justin’s school’s entire football team. 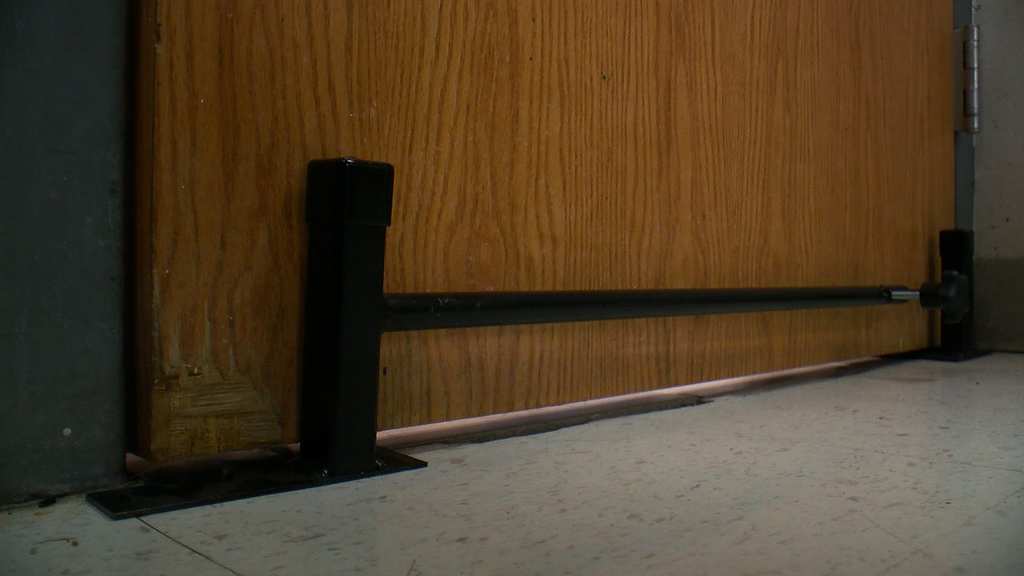 Justin did not have to look much for a buyer – his own school principal, Shannon Donnelly, placed an order for 50 of the JustinKase devices. Donnelly made sure a device was placed in every single one of the classrooms in the building. 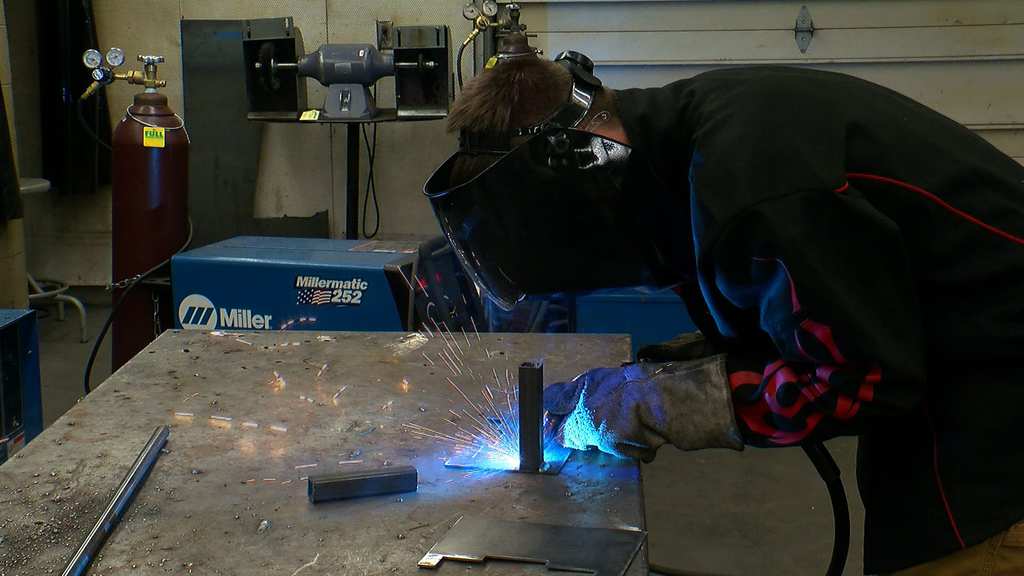 “We started with the high school, then went to the middle school, then the elementary school,” said Donnelly, clearly believing the JustinKase could stop an unwanted perpetrator
from terrorizing her students and staff.

“We immediately, within a week of having these, went through an entire drill, all throughout the building, really walking through students and staff,” she revealed. 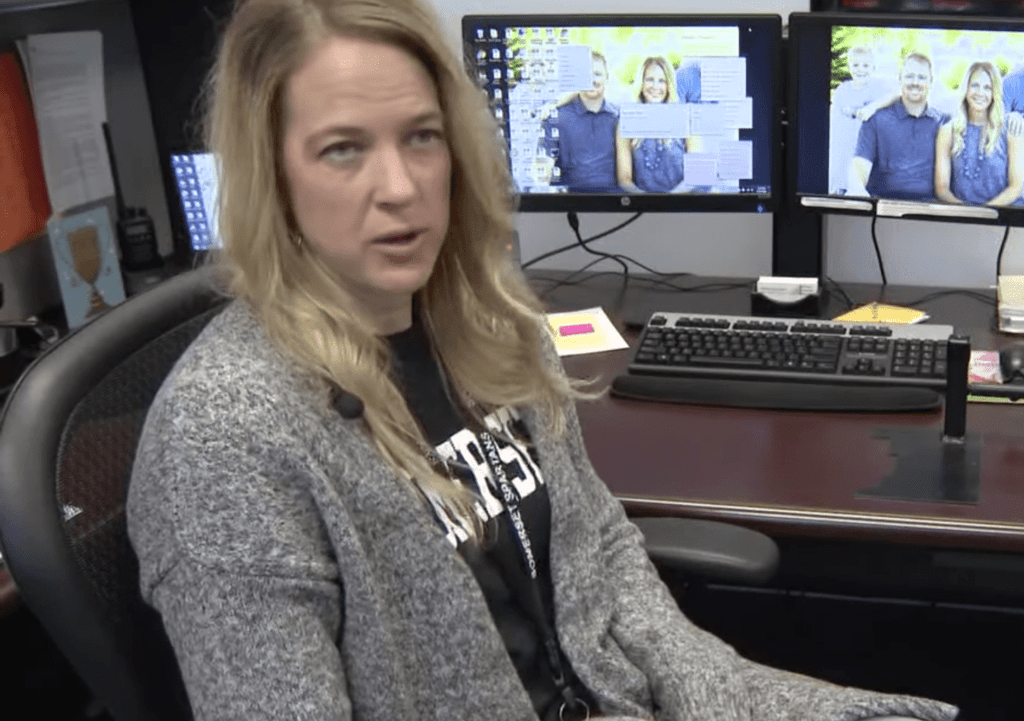 Justin is due to graduate very soon, which means he won’t be able to produce any more of the JustinKase. But fear not, his father already announced he will be taking over the JustinKase production, and businesses as well as schools – in fact, just about anyone – could purchase the device for only $95. As for Justin, the boy is still waiting for an approval for his patent, but already has big plans for after he graduates – Justin will join the Army and serve his country.

A Possible Solution To Global Warming AND Faster Internet!? As we all know, global warming is an ...

Finding out that your world is lacking or confusing the same vivid colors as many others can be ...

Nintendo’s consoles haven’t always been successful, but there’s no denying that the Switch is a ...