Spot is a robot dog developed by Boston Dynamics and used by the NYPD for various tasks. It was recently seen at an active crime scene that took place in New York City. The NYPD responded to a shooting that occurred over a parking dispute on a Wednesday at around 10 pm. This took place in Cypress Hills in Brooklyn, NY, and Spot was photographed going out with the NYPD’s Emergency Services Unit.

Spot the Robot Dog Is Mainly an Inspection Unit 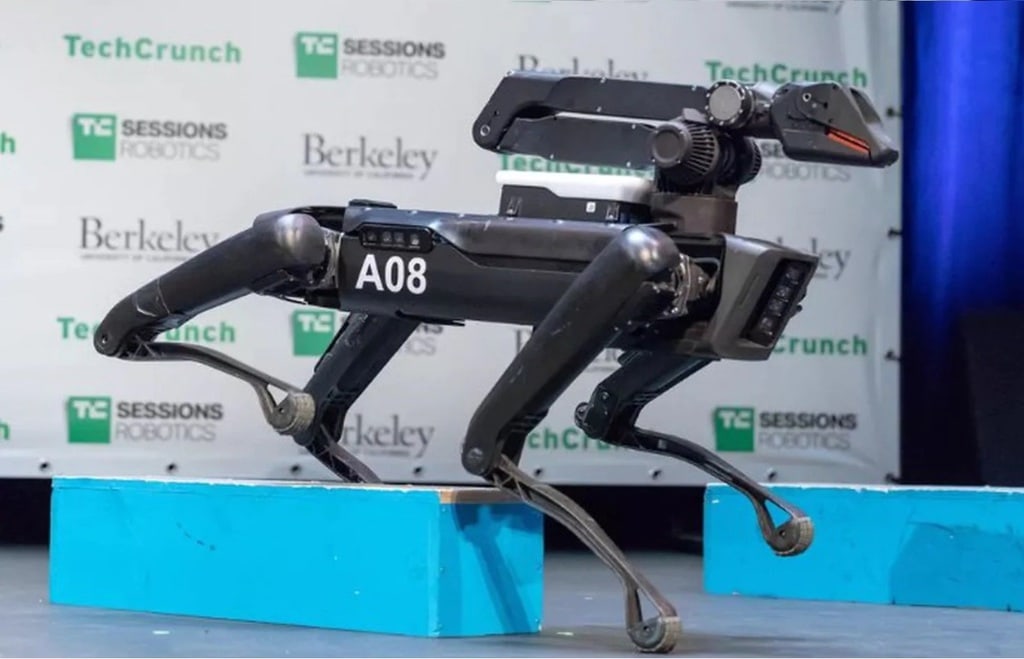 Even though the NYPD was asked how they use the robot dog, it is as of yet unclear what Spot’s duties actually involve. According to Boston Dynamics, Spot was made and programmed to be an inspection robot first, and it is best used to capture data and navigate different terrain. The four-legged robot can carry up to thirty-one pounds of equipment, including inspection gadgets, iPads, and cameras. It weighs roughly 65 pounds and is controlled with a tablet app. However, the robot dog can also be programmed to go on autonomous missions. 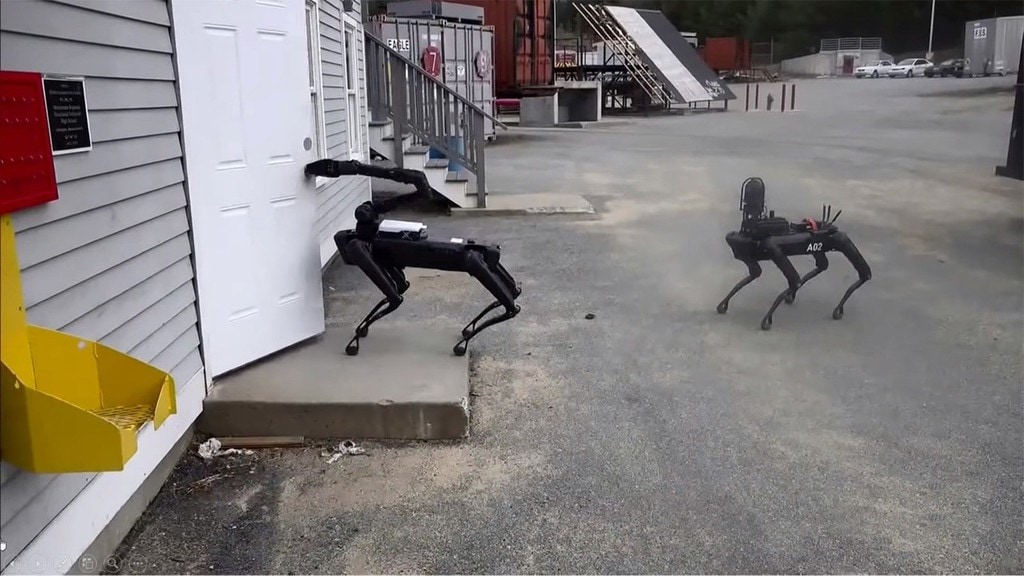 In 2019, the Massachusetts State Police became the first law enforcement agency to put to use the capabilities of the robot dog. It was given to them on loan from Boston Dynamics and was used as a mobile remote observation device. In the past, Spot was also used to aid factory workers and help assess people with health issues.

This time, Spot had to enter an active crime scene. While the role of the robot is unclear, the scene involved a suspected shooter who allegedly opened fire and struck the wife of his intended target. He then ran into a nearby building and barricaded the place. Soon after the NYPD showed up at the scene, the suspected shooter was taken into custody. Give the nature of the situation and the purpose of the robot, people suspect that Spot was deployed to enter the building and investigate the area.