Trajan Dimsey, an inventor from Lincolnshire, England, has invented a grasping hook launcher that enables users to swing in the air, much like everyone’s favorite superhero, Spider-Man. 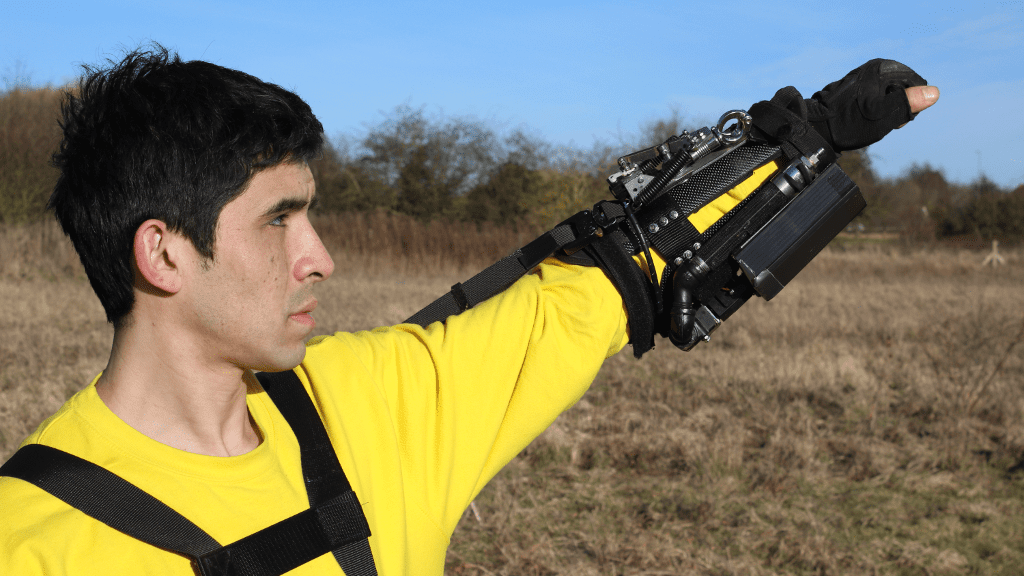 Trajan Dimsey explained that while he would personally love to take his invention around the world and let people in on the incredible experience, he is still struggling to raise funds to make this dream a reality.

The 34-year-old said he created the superb invention because he saw a child walking down the street and pretending to be Spider-Man. It was at this point that Trajan understood he wanted to grant that kid’s dream.

“I have always built little projects. I am an amateur tinkerer, so I built this and filmed it. You fire out a rope, and you have got a target in the air which catches the rope you shoot,” said Dimsey. 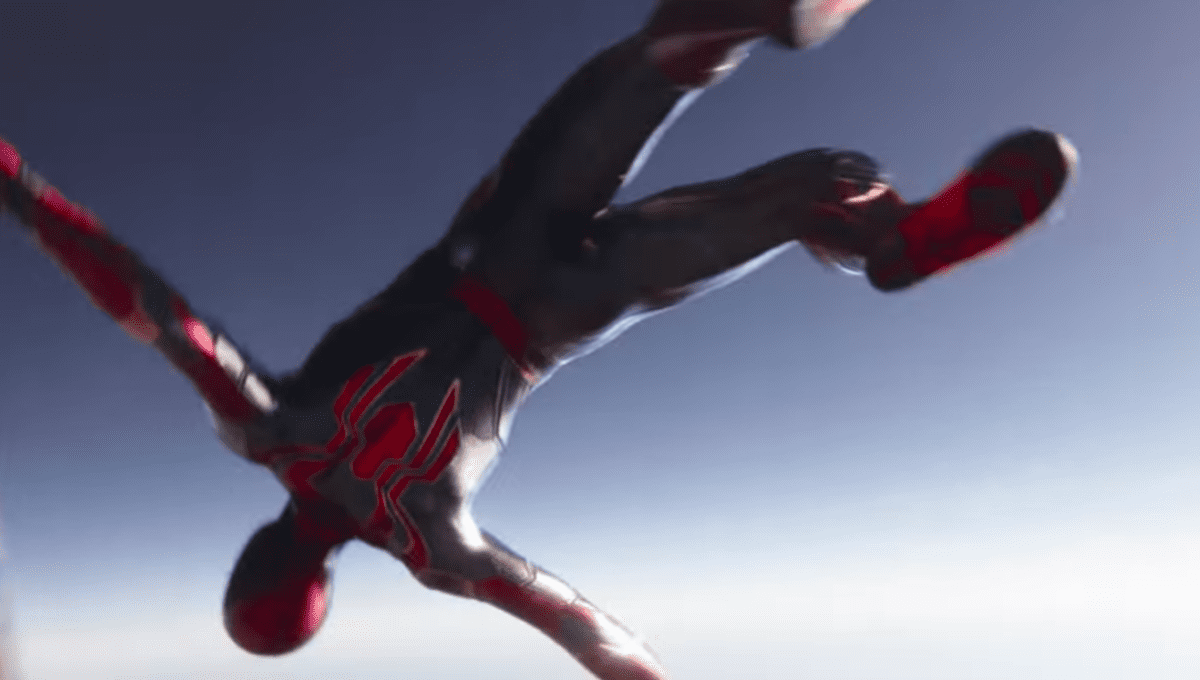 After swinging on one target, the user is then able to swing and fire towards another target. Apparently, the pressure isn’t even felt on the upper body, so swinging like Spiderman is not even that tiring.

“Your arms and shoulders take none of the weight, so it feels effortless. You are wearing a special body suit to take the weight. It’s a joyous experience – it’s the right level of thrilling without being scary. It’s only a foot or two off the ground and feels smooth.” 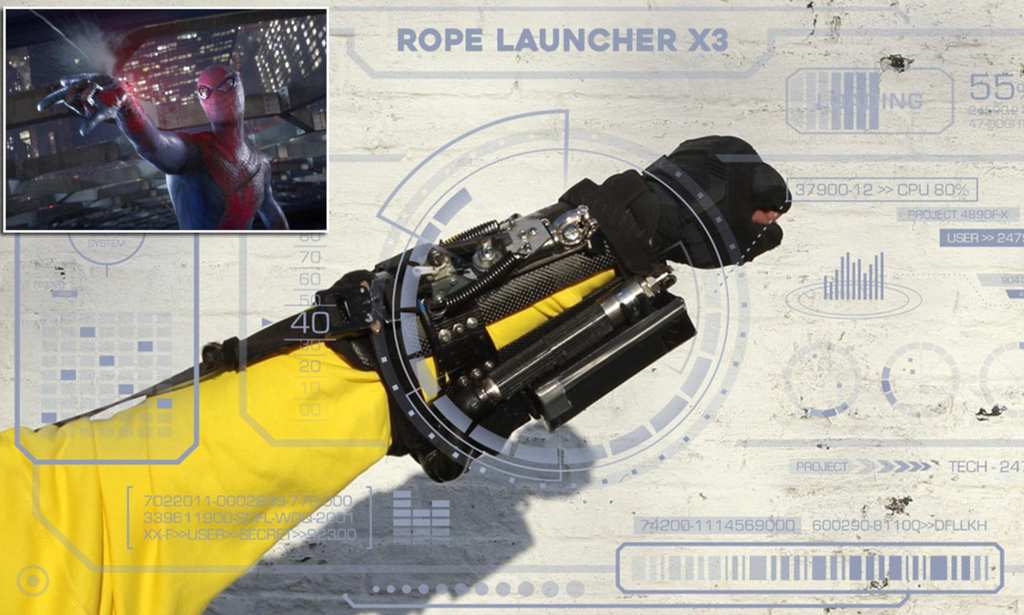 Dimsey said he first developed his invention in his bedroom, then hired someone to film the video.

“I started testing it in my bedroom and then started to shoot it upstairs. Then I rented out a field to build the towers. I started building it about a year ago. I saw a boy pretending to be Spider-Man by putting his arms in the air from lamp-post to lamp-post. I found myself doing the same thing as I was walking behind him. The fact we were doing the same thing made me want to build it.” 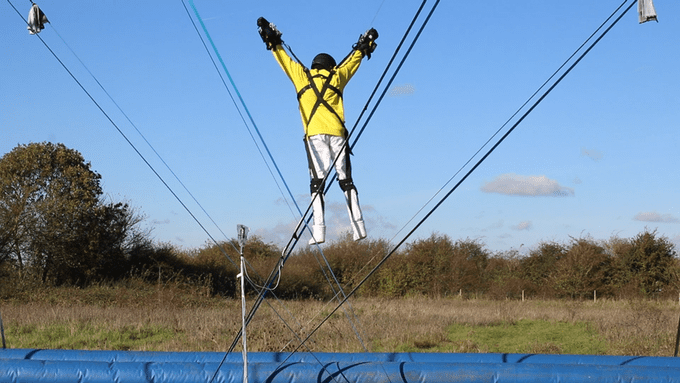 However, working full-time on an invention that is currently not profitable takes a lot out of you. Mr. Dimsey claimed that if he were to take his invention out on the road, he would need to raise about $347,000. So far, he has only raised about $1,700.

“A few people have offered to buy the invention, but I don’t want it to be a rich man’s play toy. I want to be fun for the most number of people. The plan was for people to buy an advanced ticket but it’s a lot harder to get people to buy a ticket for something six months in advance.” 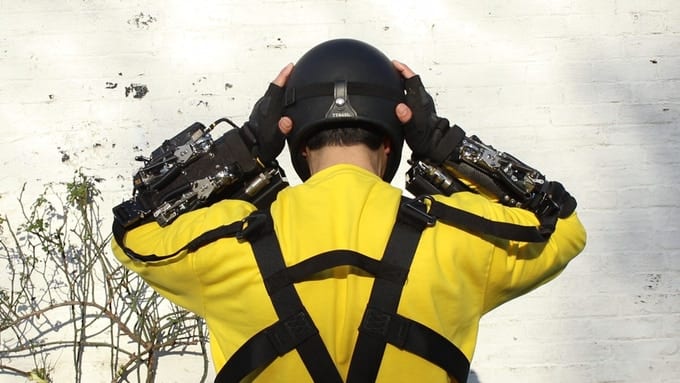 Dimsey announced that in case he will not be able to raise enough money for the project, he will seek out potential investors who believe in the product.

Ever got frustrated about constantly losing the foam head on your beer? Well now, a team of clever ...

Government Might Not Be A Necessity, Says A Growing Number Of Countries

Anarchy is often associated with mayhem and chaos, but the truth of the matter is that the word, in ...