There are some crafty souls in the world who can manipulate technology in the most incredible ways. Several people seem to have made it their mission in life to play the video game ‘Doom’ on as many devices as possible. Their efforts have had some surprising successes, but none more so than the latest attempt to get the game running on a pregnancy test. 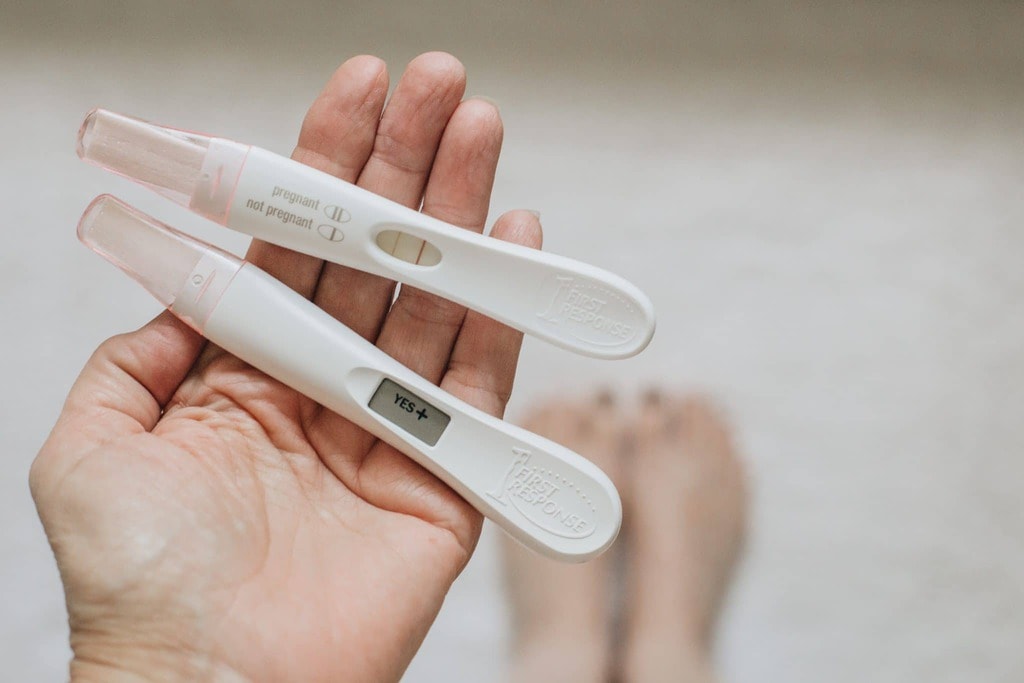 A New Way Of Playing

Typically, the only reason you need to buy a pregnancy test is if you think you might be expecting. That wasn’t why programmer Foone scored himself one, though. He was far more interested in seeing if he could adapt the stick to play a popular video game. We can’t imagine that many people have ever had the desire to do this before. After all, a pregnancy test doesn’t exactly offer the same kind of 4k experience you can get on TVs and computers. However, Foone was determined, and this was a challenge he wanted to meet.

As the programmer revealed to his social media followers in early September, his efforts were a success. After showcasing a video of the game running on a pregnancy test, he then provided proof of him playing on the device. It wasn’t exactly the most compelling gaming experience given the stick only has a “128×32 pixel monochrome display.” Still, the quality wasn’t what was important. The simple fact that he’d managed to run Doom on the pregnancy test was what truly mattered. 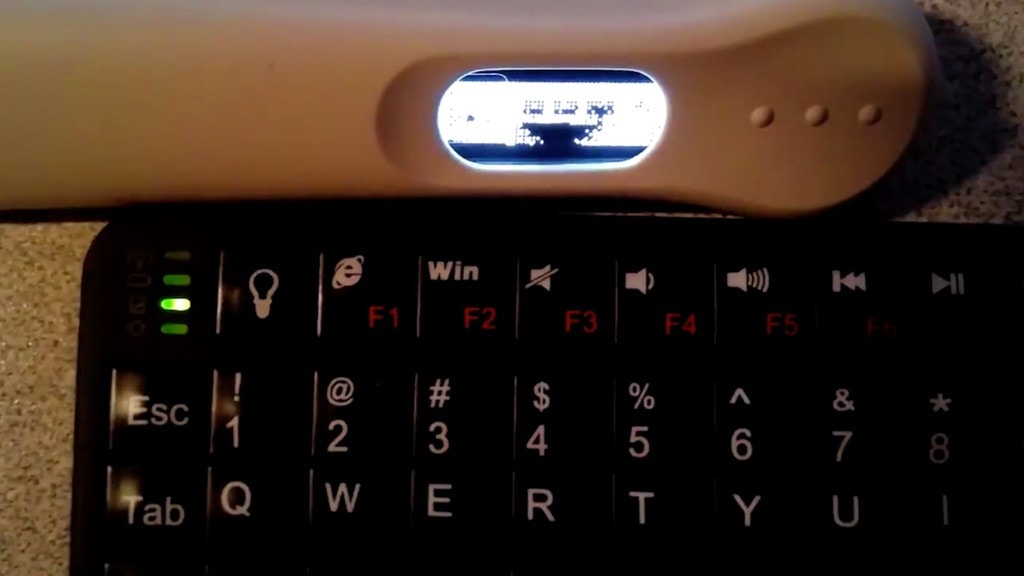 Although Foone’s programming experiment was successful, he technically had to make some adjustments to the pregnancy test for it to work. The CPU and LCD both needed to be changed because the former couldn’t be reprogrammed, and the latter only showed four things. Still, what he achieved was nonetheless remarkable.

After this technological breakthrough, we have to wonder what unusual device someone will play Doom on next.

Recycled Nuclear Waste Can Power Energy For a New Reactor

Idaho National Laboratory sprawls across nearly 900 square miles in the Southeastern corner of its ...

Social media company Facebook is working on creating a deal with Major League Baseball in order to ...

The iPad app Notability has long been a favorite for those who prefer digital handwritten notes ...