Smartwatches have finally taken the crown in the wearable watches market many consumers were shunning the technology in favor of smaller, more focused and wearable gadgets.

According to IDC’s latest wearables market report, the smartwatch shipments grew by 60.9% in Q2 of 2017. The sudden increase in demand completely reversed producers’ decision to give up on the smartwatches in April of this year. 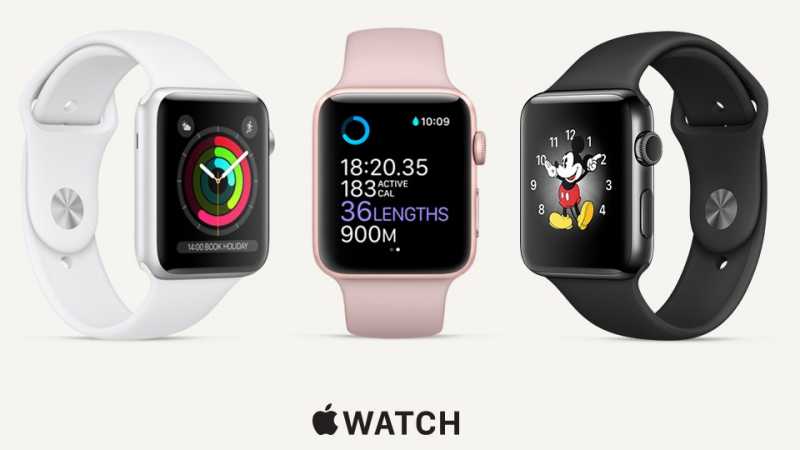 This is the first time the simple technology has suffered from loses and with the current demand of smartwatches, it’s value looks to decrease further. IDC senior research analyst Jitesh Ubrani spoke of this loss explaining that fitness trackers are quite frankly a “gateway to smartwatches,” continuing that both the brands and consumers are transitioning from a basic device to a “more sophisticated device.” 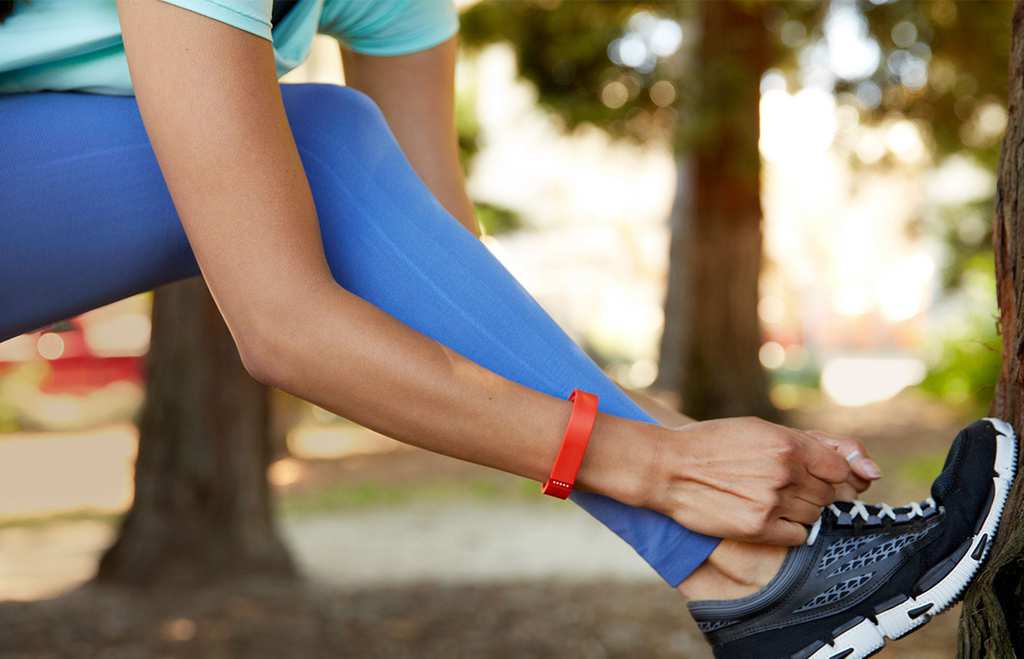 Moreover, the fashion aspect of the watches has encouraged this shift with brands taking a more stylish approach on the watches, making them attractive as well as practical. In addition, the ability to wear a smartwatch allows consumers to leave home without a smartphone as the watch contains specs including messaging, payment and GPS tracking.

The rise in demand of the smartwatches has still allowed the tech wearables market to thrive, even with the decline of the fitness trackers. In Q2 of 2017, wearable brands output 26.3 million units, adding up to a 10.3% growth over one year. 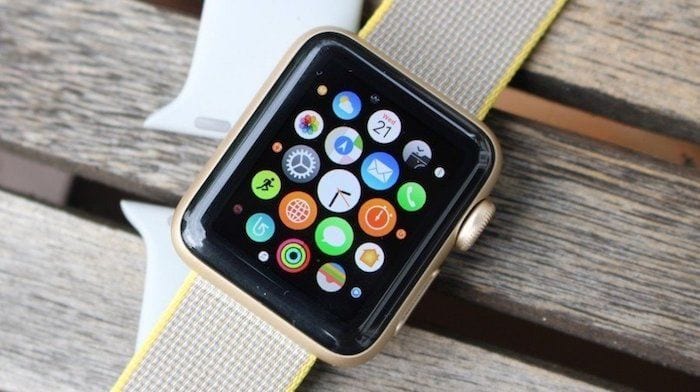 The stats of the competing brands may come as a surprise with Chinese brand Xiaomi beating American giant Apple and Fitbit to take the number one spot. Even though Apple reigns supreme in the Western market, the popularity of Xiaomi in China is large enough to take over.

With more smartwatches expected to hit the market within the next few months, they look to lead the wearables market for the foreseeable future.

Why Everyone Is Talking About The New Mac Pro

Apple is everywhere these days. Wherever you go, there seems to be an apple product somewhere. Some ...

It's impossible to deny the impact that KitchenAid has had on the culinary world. However, even a ...