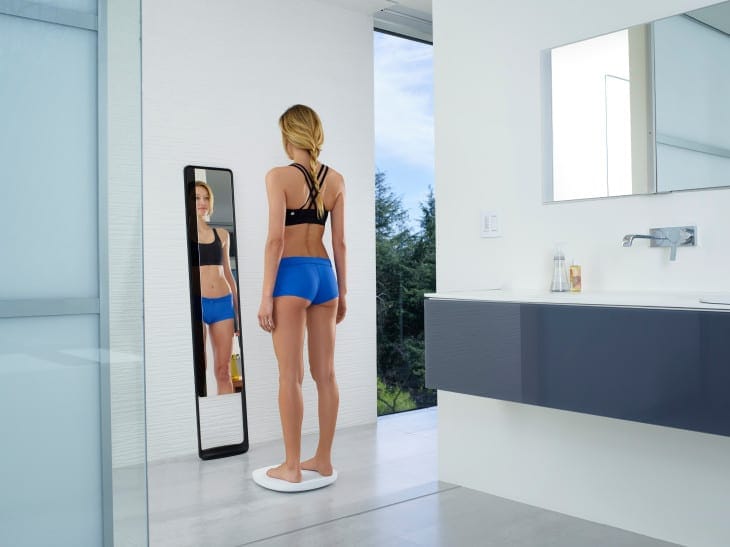 The world’s first home body scanner has just been released and it’ll cost you $1,395 to get one. Created by Naked Labs, this new high-tech device will forever change the way you look at your body – literally! The smart mirror snaps 3D shots of your body and highlights areas where your figure has changed. Each scan is stored in an app that tracks your fat percentage and muscle gain. 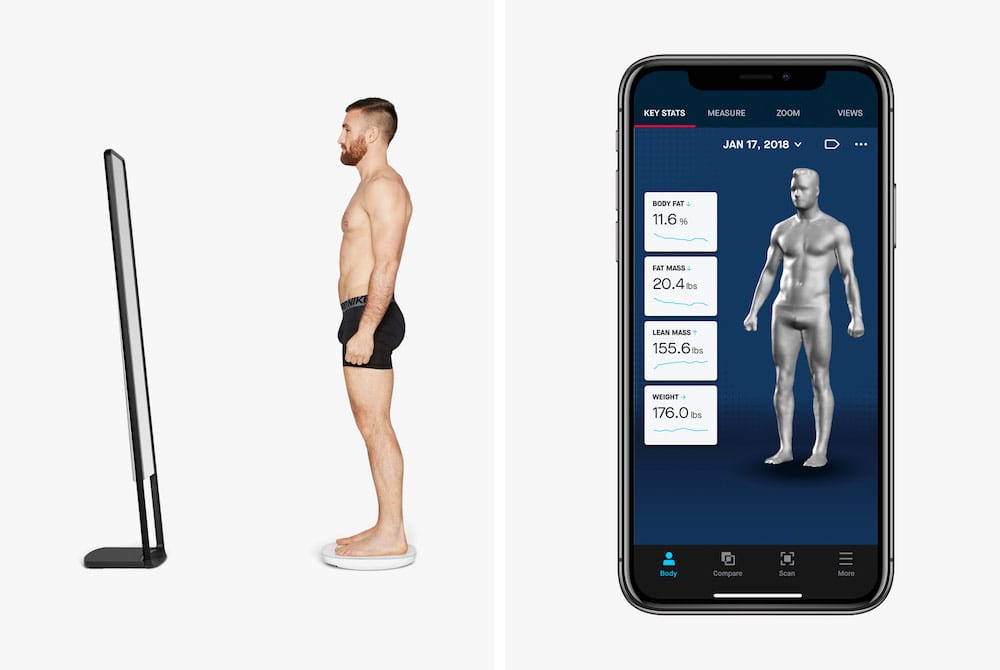 Some professionals have shared their concerns about the risk of hackers accessing revealing images, but Naked Labs has assured us that the scans and data and are safely stored on a cloud system, encrypted and decoupled from the customer’s name.

Rich Heye, senior vice president of engineering at Naked Labs says, “The scanner doesn’t have the capability to capture photographic images, which was a deliberate choice on our part so that folks could feel more secure placing the device in their homes.”

The Silicon Valley start-up revealed that it received $14 million in funding, contributed by the Founders Fund. Thanks to the generous investment, Naked Labs has already started to ship out devices within the US, and the first delivery is expected to arrive in the fall. 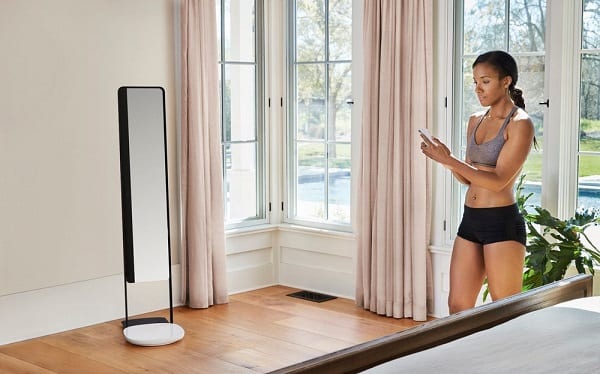 The goal of the new high-end device is to help customers get a better insight into whats going on inside their bodies and work to reach fitness goals.

The way the system works is as follows. First, you step onto a scale that doubles up as a turntable. Over the course of 20 seconds, the scale spins you around 360 degrees, while the smart mirror takes a 3D scan of your body. The device is wirelessly synced to an app that displays your body-fat-percentage, circumferences, lean mass, and fat mass. Naked Labs also implemented a heat map technology in the app, which allows you to examine the changes in your body over days, weeks, and months.

Weddings are hard enough to organize in reality, so imagine what it would be like putting one ...

Want To Work On The Moon? NASA Unveils Plans For a Manned Base

NASA has unveiled its blockbuster plans for going back to the moon, which include a number of new ...