Worried about your security needs? Autonomous robots are the future of keeping your property clear of intruders. Not convinced that they can act quickly and track down a perpetrator? One Singapore startup released a product that protects you on the ground and from above. 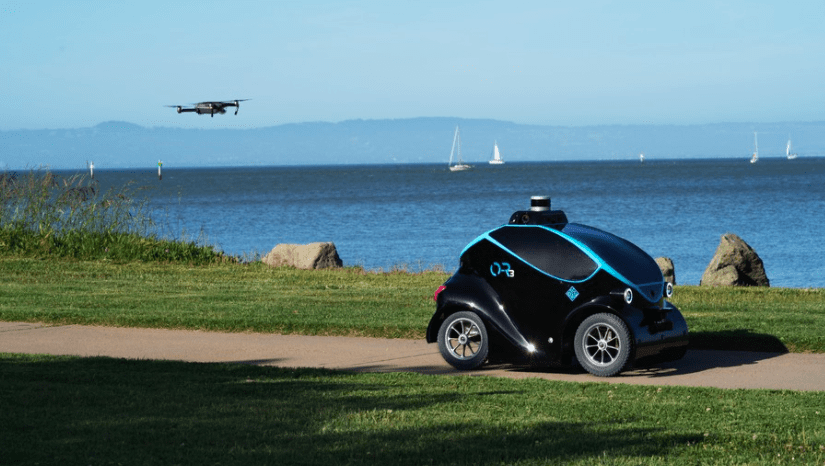 Otsaw Digital is the creator of the O-R3, a four-wheeled security bot looking to disrupt the security industry. While it looks like a standard security robot from the outside, it has one feature which they hope can justify its high cost – a drone. The O-R3 has a small compartment which extends out from its body like a drawer and releases the drone.

In theory, the drone can help track down intruders on the move beyond the traveling capacity of the robot, i.e. outside a property’s fence. The drone feature provides the flexibility to maneuver around obstacles which the grounded bot cannot navigate. 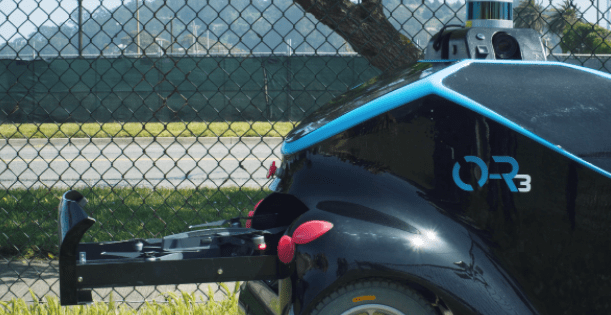 The O-R3 is capable of recognizing intruders or unfamiliar items. This triggers an alert which is sent to the command center in real-time so security personnel can be notified. Otsaw Digital feeds the O-R3 new data daily so it can learn how to distinguish between familiar faces and items, removing the chance for a false positive alert. They have started with basic recognition such as who is an employee, who is a visitor, and who is an intruder. 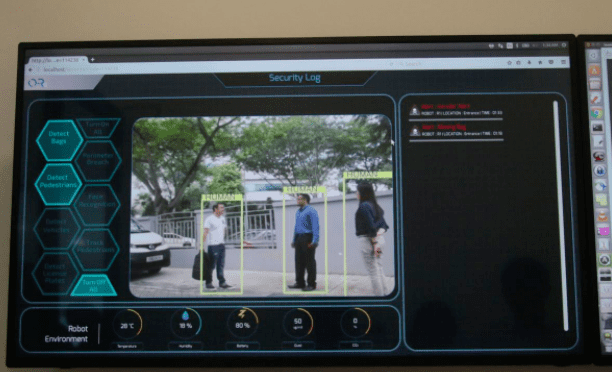 The outdoor edition of the O-R3 will be unveiled at the CommunicAsia2017 by CEO Ling Ting Ming. It has a range of 5 km and is the size of a small golf cart. In addition, the O-R3 charges itself when the battery runs out. Otsaw Digital said a smaller indoor version would be released down the road without drone capabilities.

To start, Otsaw Digital plans to lease the robots for $10,000 per month. Although expensive, Otsaw Digital is the only company with a combination of automated ground and air patrol.

Wireless Charging Is Being Made Possible For All

Technology is continuously changing, and at such a fast speed, it is hard to keep up with what the ...