Ever got frustrated about constantly losing the foam head on your beer? Well now, a team of clever individuals has invented a self-frothing mug. With the click of a button, your tasty beverage will start to foam to the very top! 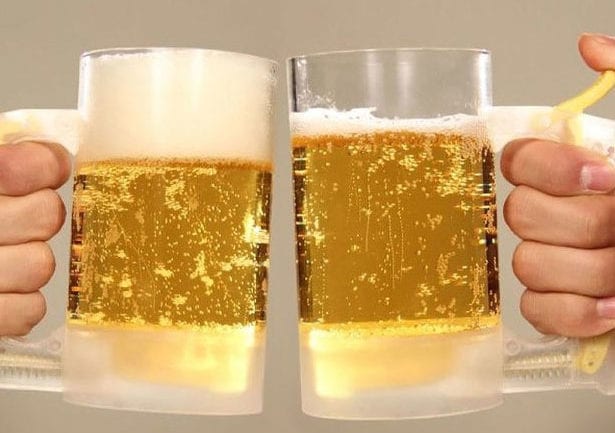 Look, a self-frothing beer mug is obsolete from the get-go if you know how to pour beer correctly. However, it seems like there are enough people in Japan who simply can’t hack it. Therefore, there is a demand for a mug that can provide its own froth with the right technology.

This begs the question; how exactly does the mug work? When you break down the technology, it’s actually fairly simple. The Takara Tomy Beer Jug Jokkie Hour Foam Head Maker is certainly a mouthful for such a simple device. But trust us, the selling point behind this glass is nowhere near as tongue-twisting.

With the click of the handle button, the mechanism makes a swirly straw that funnels the drink from the bottom. According to this Japanese company, beer foam is an essential component of beer drinking in general. We definitely can’t argue with that. 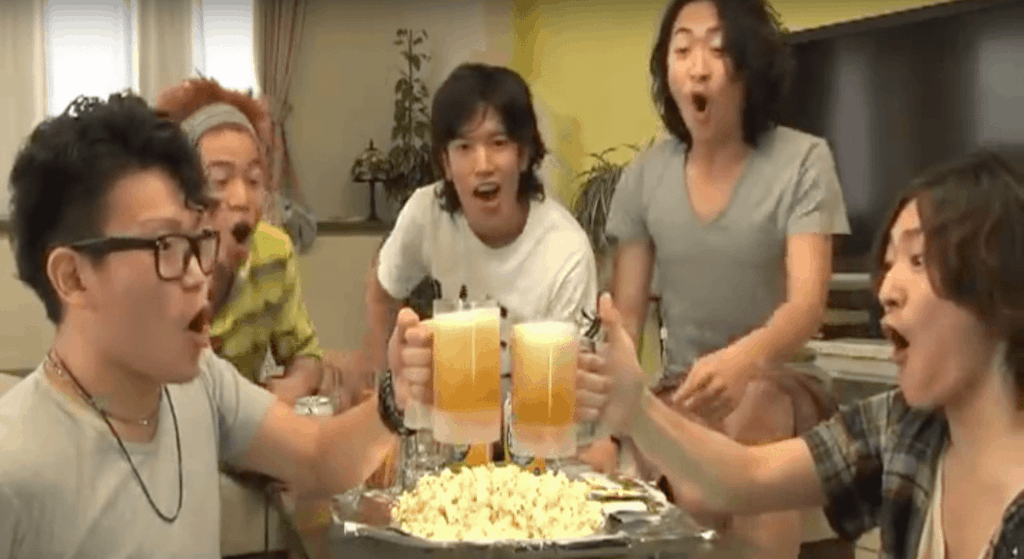 While each beer enthusiast has their own favorite, as well as a bunch that they would never drink more than once, there is one thing that most can agree on. There’s nothing quite like a nice head of foam.

However, there are some places in the world where there are laws pertaining to how big or small a beer head should be. For example, Winnipeg has a law that beer glasses should have a “head line” near the top of the glass. This is how big the head should be.

There is a good reason for this law though. The “Head Line Law” is in place to ensure that bars and institutions that sell this yeasty beverage will always distribute a fair ale to head ratio for the customer’s benefit. 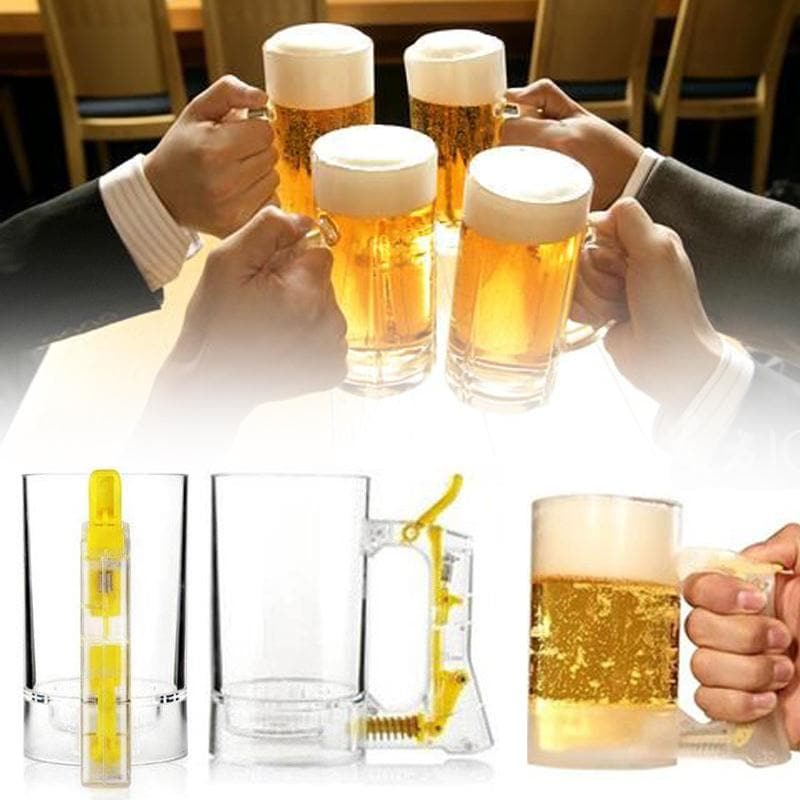 At any rate, there is no denying that Japan has a created a device that, despite having the potential to be improved upon, is a fascinating innovation that could end up becoming mainstream.

Smart sound systems are supposed to make your lives easier and give your ears the perfect sounds ...

Let’s talk about Anna Weyant, an artist who found fame thanks to her Instagram page and has ...

A Species Of Turtle Has Just Been Saved From Extinction

It’s always a sad day whenever a species goes extinct forever. Thankfully, this isn’t one of those ...