General Motors Cruise is going above and beyond other self driving car companies.

Though they’ve been testing cars in San Francisco for the past year, GM has recently applied to begin testing on Manhattan’s busiest thoroughfares. 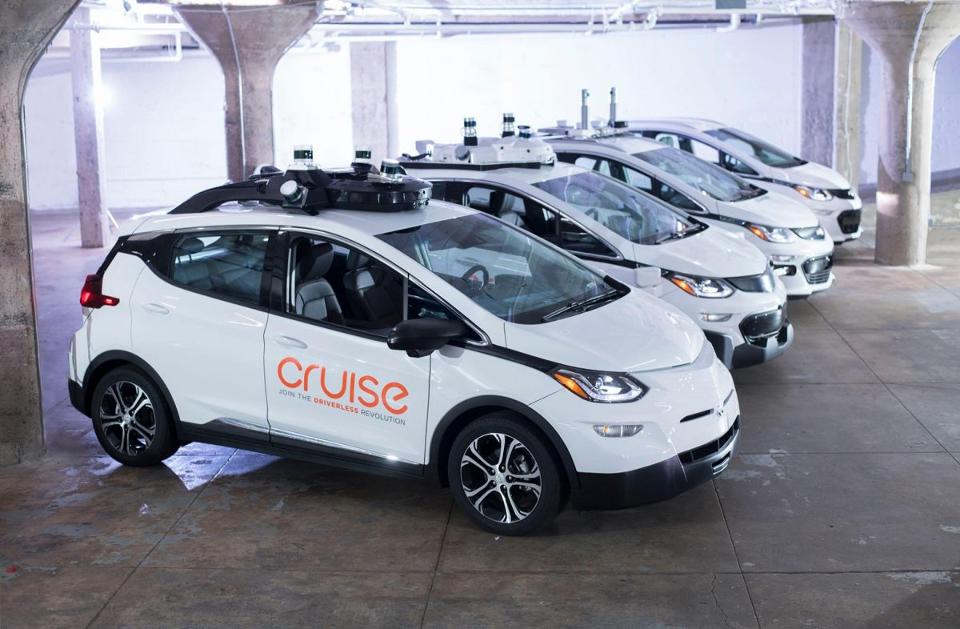 Kyle Vogt, the CEO of Cruise released a statement saying, “Testing in New York will accelerate the timeline to deploying self-driving cars at scale.”

“New York City is one of the most densely populated places in the world and provides new opportunities to expose our software to unusual situations, which means we can improve our software at a much faster rate.” 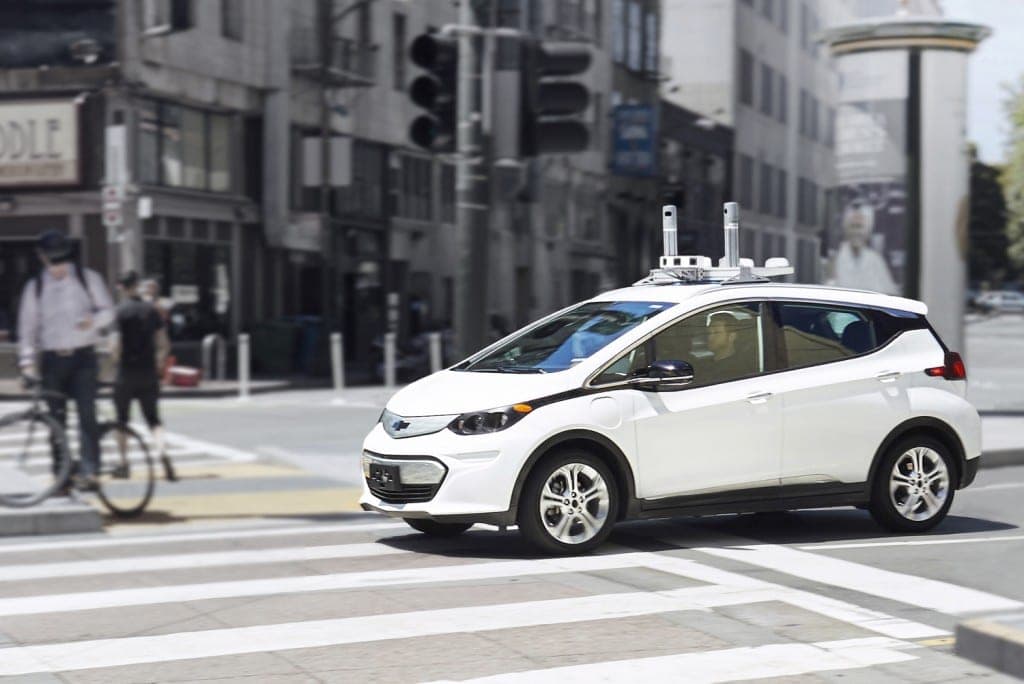 Executives at Cruise explain that even Google is only testing their cars in suburbs near Phoenix, Seattle, and Silicon Valley, which doesn’t actually help test the cars’ reaction times to urban chaos.

While the cars won’t start off driverless, there will be two technicians present in each car to monitor performance, the technicians will only be present as a backup.

That doesn’t include the other staff Cruise will be bringing to New York in order to support the development of the technology. 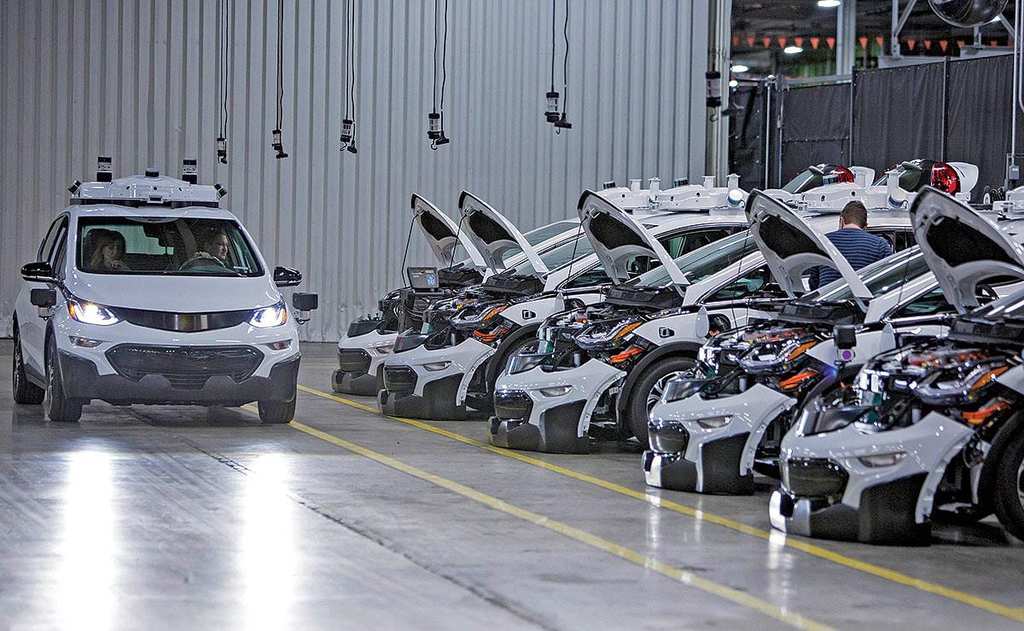 The President of GM, Dan Amman has said, “[M]ost of us would agree that [Manhattan] is the most complex and difficult driving environment.”

He added that autonomous vehicles has been “one of the biggest engineering challenges of the decade.”

As more companies push to get in on the development of self-driving cars, California has begun to relax regulations that allow for testing the technology, just to stay competitive with the other states permitting it.

“We are positioned on the forefront of this emerging industry that has the potential to be the next great technological advance that moves our economy and moves us forward,” New York governor Andrew Cuomo said in a statement.

With so many modern advancements in the field of medicine, humans are living healthier and longer ...

App Annie, a mobile analytics company, was charged with securities fraud. The company agreed to pay ...

The Science Behind Having a Support Animal and How They Work