Security systems can be a financial headache. However, Reolink has recently solved that problem with the Argus. Not only is it a great system that is both weatherproof and has an HD resolution, but it is great value. 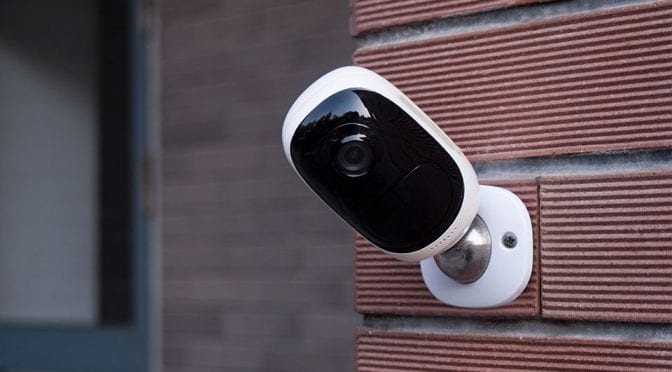 Firstly, one of the standout features of the Argus camera is that you can put it virtually anywhere in the house. This is because it is wireless! Simply connect it to your Wi-Fi and you can check in on your surveillance at any time on your smartphone.

Not only does the capsule-shaped camera blend into the background easily, but it is also well protected for a plastic model. The Argus camera has all the technical features that you would associate with a basic smartphone.

These include Wi-Fi and the ability to record footage and stream in 1080p quality. Not only is it a handy camera to have indoors, but you can also place it outside your house, without any worry of damage from the elements. It is IP65 weatherproof and can operate in extremely cold conditions. 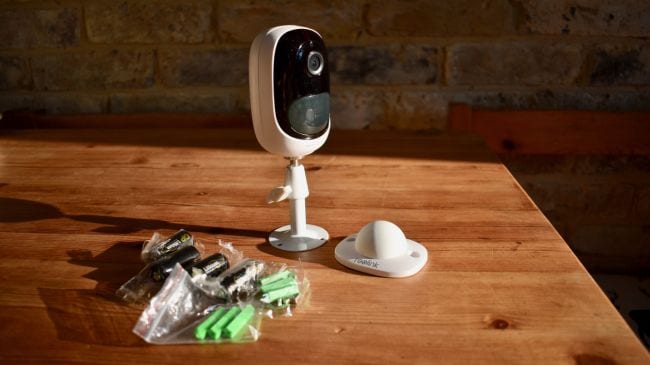 Another great feature is that it has a 130-degree view and its IR LEDs mean that a lot can be seen, especially at night. There are numerous ways to position the Argus. One way is with a screw-on stalk, while you can also use a magnetic ball and socket.

Not only does the Argus transmit video footage to your phone or laptop, but it can also take still images. This is triggered by a sensor that detects any peculiar movements.

Some of the pros of the camera include its weatherproof design, its high-resolution streaming, and its adaptability in numerous settings. However, some of the cons include its necessity to replace batteries on a regular basis. After 800 hours of continuous usage, you will need to replace them. 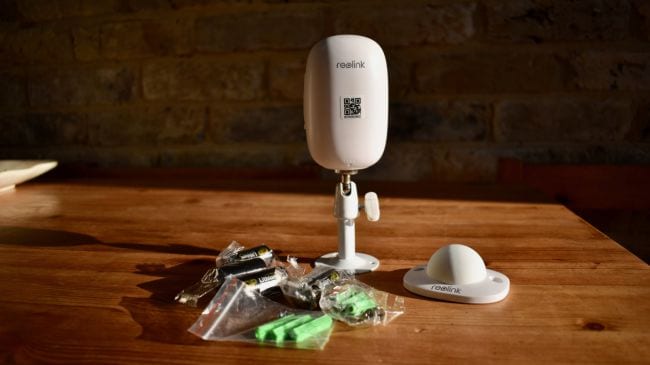 Ultimately though, the Reolink Argus is quite the bargain. Although retail prices may vary, you can consider this device a cut-price security system that is both easy to purchase and operate.

The Carbon Footprint That One Bitcoin Generates Is a Problem

Bill Gates recently stated in an interview that Bitcoin uses more electricity for a transaction ...