We’ve all seen them: Phone zombies, people who don’t even glance up once while walking down the street. These phone zombies are also socially awkward – it’s like they’ve forgotten how to communicate in the real world since they’re coddled from being constantly glued to their phones.

But the negative effects of this tech overload aren’t just social – there are physical dangers, as well. “Digital eye strain has become increasingly more common from hours of staring at computers and phones all day,” says Dr. Jessica Lee, Retina Surgeon at New York Eye and Ear Infirmary of Mount Sinai. Read on to find out how to fight this modern day phenomenon.

It may seem obvious, but the same way we shouldn’t stare into the sun because brightness is bad for our eyes, the same rule applies to the screens we keep inches away from our face at almost all times. Whether it’s your laptop or phone screen, fiddle around with the settings and figure out how to set the brightness lower. Even a slight dimming has a positive effect on making your eyes work less hard. Using your phone at night has been linked to insomnia, fitful sleep and other sleeping issues. So if you want a really restful night of slumber, experts say that it’s time to avoid the screen or at the very least, turn it way down. 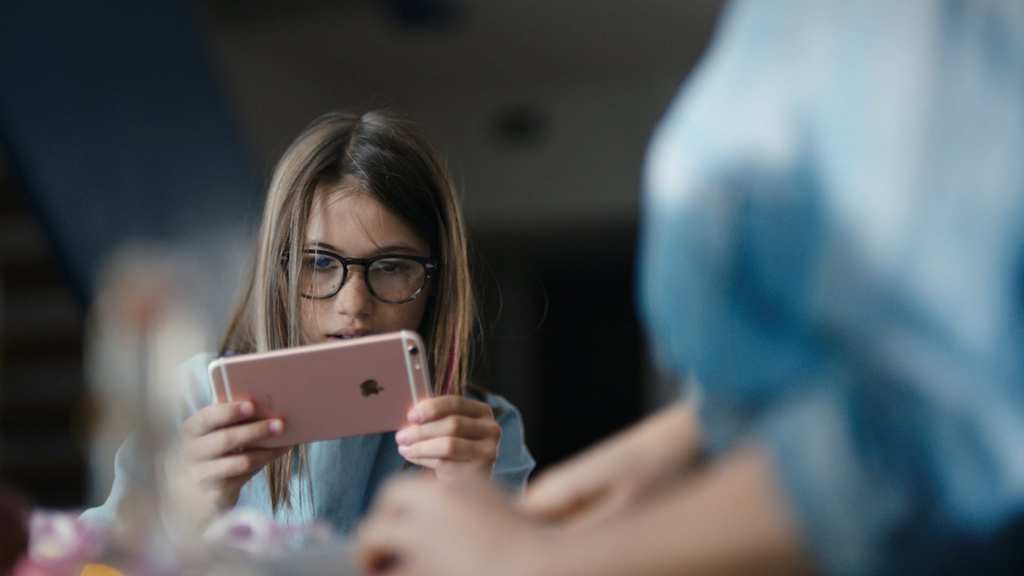 Hey, it may make you feel like a senior citizen, but it’s better to look silly in your youth than get to your elder years and find your eyes are totally shot. No matter how young you are, you are definitely squinting in order to read every minuscule letter, and besides causing wrinkles around the eyes, it can put major strain on your ocular nerves. Experts recommend that you play around with your phone’s settings and make the text size bigger, so that your exerting less effort when scrolling through your Facebook newsfeed. 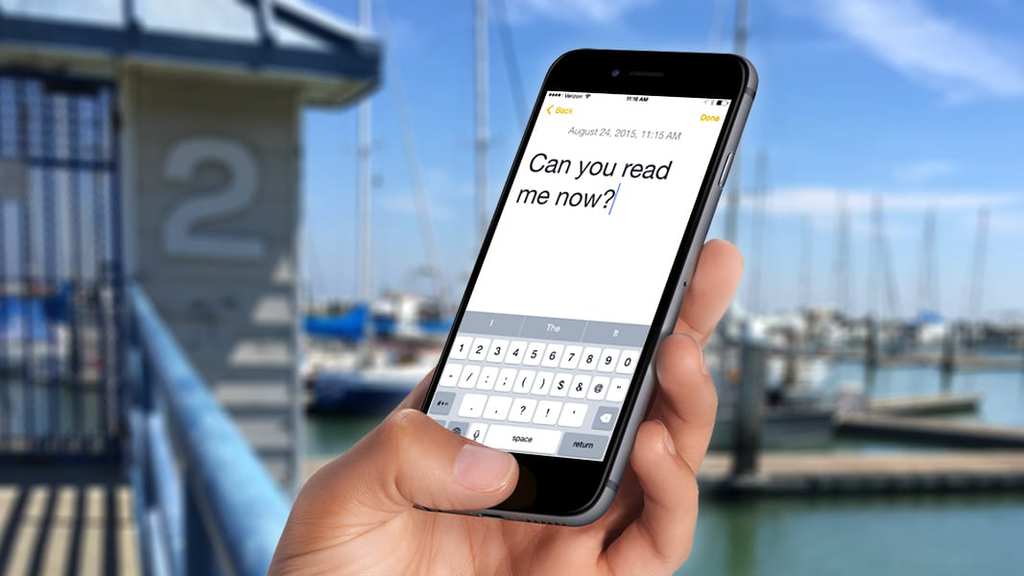 It may seem really obvious, but because blue lights from our screens can disrupt our eyes’ natural functions, there’s a chance that you may be staring at a screen without blinking for long periods of time! Even if you have to consciously remind yourself, blinking is super critical for eye lubrication and you should do it as much as possible. 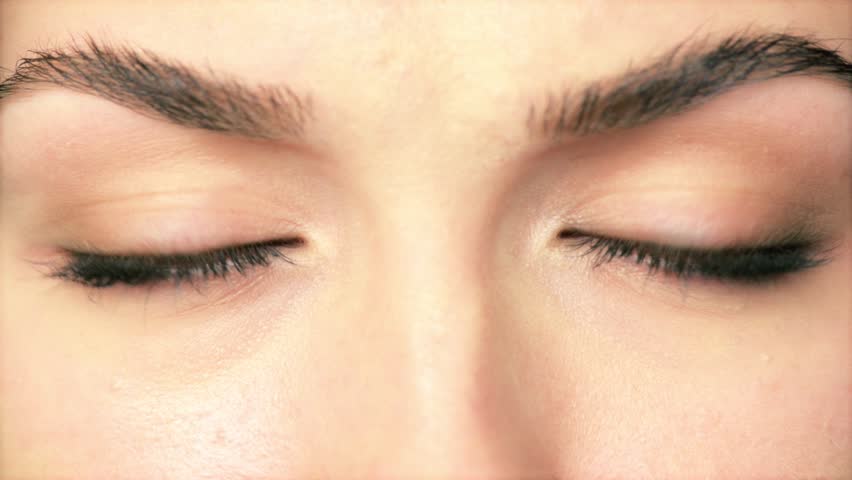 This Bottle Sleeve Will Change The Way You Drink Your Wine

This special wine bottle is able to protect your wine from air and light, the two biggest threats ...

This Man Made A Mini Ecosystem Inside A Glass Jar

There's something about glass jars that has always held a sense of magic for people. They're solid ...

There is a type of pimple that breaks out repeatedly, following a pattern in the same place on the ...