The South Korean tech giant, Samsung, has announced its 2018 lineup of QLED TVs, and among them is a standout feature which Samsung is calling “ambient mode.” This new feature on the smart TVs is acting like a chameleon by blending into its surroundings and mimicking the colors and patterns of the walls around it. 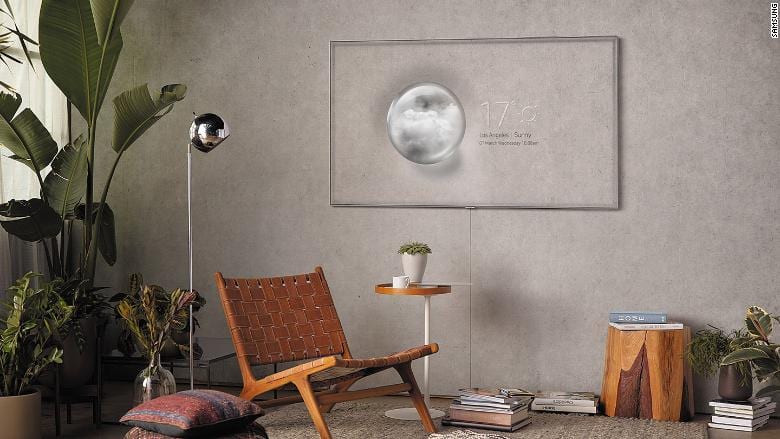 This new feature has been implicated for mounted TVs, so when users are not watching anything on their television screens, it can match their room decor rather than looking like an eyesore on the wall. To make this feature work, users need to take a picture of the mounted TV via the corresponding Samsung SmartThings app.

The app will then use a color and brightness matching process to get the same color and pattern of its surroundings. While there are pre-set decor images, users can also upload their own photos which can be used when their TV is not in use. 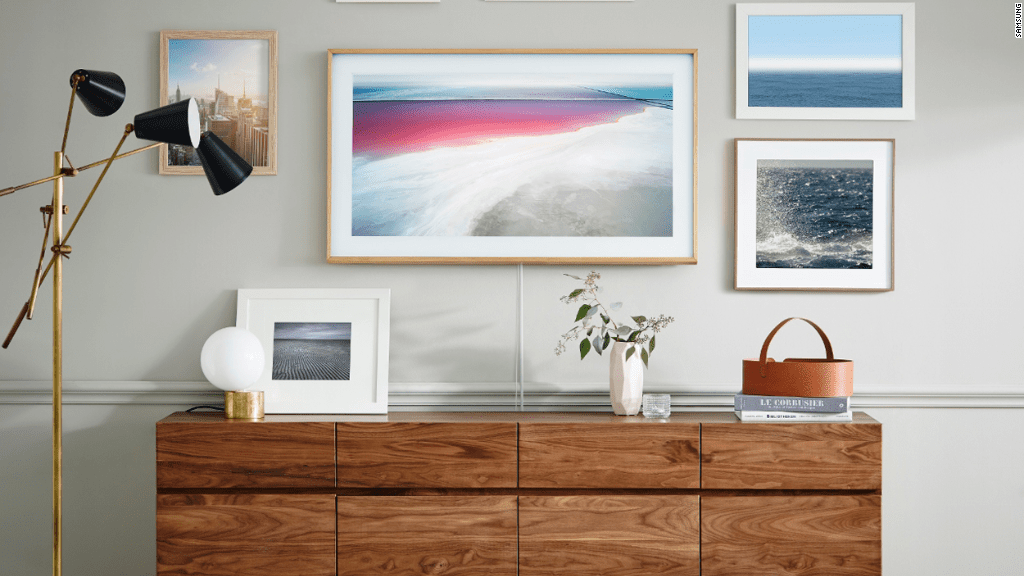 Moreover, when users are not watching a television show or film, the TV can play music, show the time, and show news headlines when in ambient mode. This is all programmed via a button on the remote which activates this setting.

More than just making TVs more aesthetically pleasing on the wall, the lineup is part of a greater effort to make the TV the center of the home and can be connected to everything. From interacting with home appliances, checking what’s in the refrigerator, and checking on dinner, this can all be done from the TV. The QLED TVs only come with one cable also, to cut down on cord clutter.

The pricing of these TVs has not yet been announced, but they will be made available this month. Samsung has also revealed it will be releasing a 146-inch TV called the Wall, which allows you to customize the size and shape of the screen with removable sections. This TV will be available in August.

This Watch Can Measure Your Blood Oxygen Levels On Demand

It’s incredible what watches can do nowadays. There was once a time when these things were only ...

In today's stressful environment, it can be hard to figure out where to turn when we need a little ...