For everyone out there wishing their phone would bend, Samsung is about to make your dreams come true. Samsung unveiled their latest phone earlier this month in San Francisco. The foldable phone is promising to deliver the screen size of a small tablet, which can then be folded into a pocket-sized device. It is being dubbed either the Galaxy Flex, Samsung Flex, or simply Galaxy F. The screen is being referred to as the “Infinity Flex Display.” 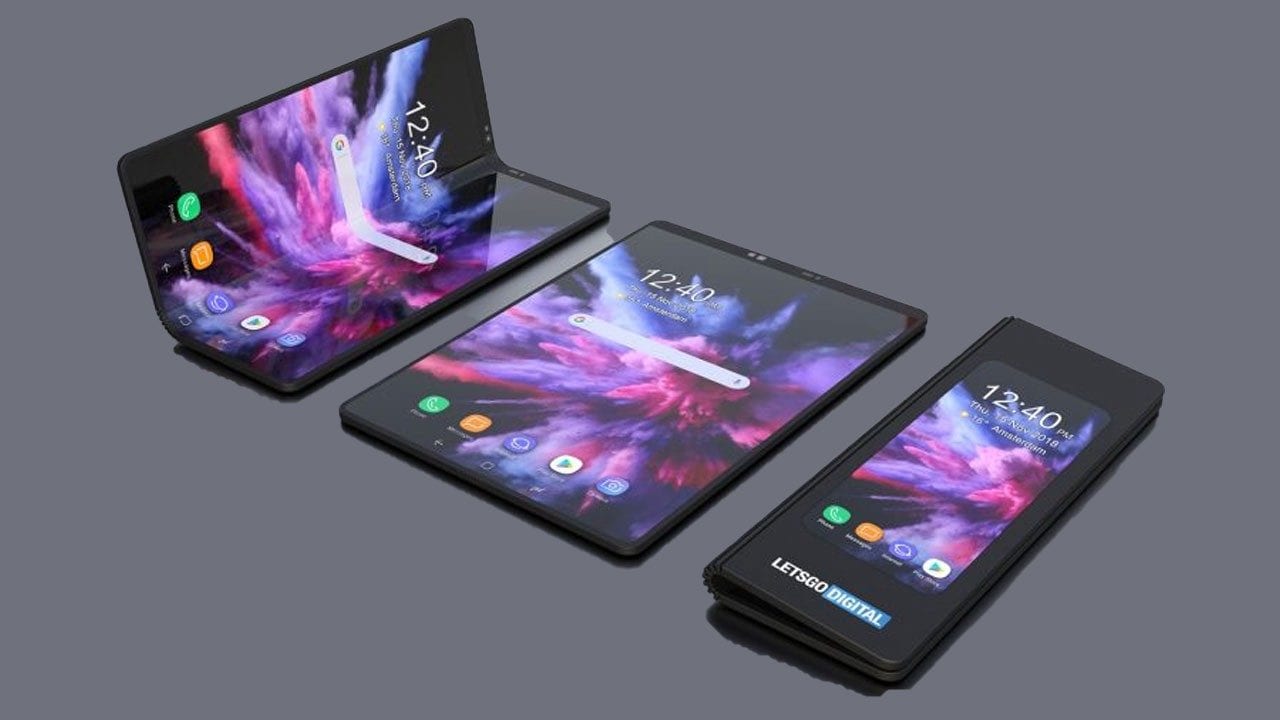 While this does sound like a really awesome device, the price tag may be a good reason to stand back and wait. Reports are claiming the invention could require $2,000 or more. With that price point, the phone currently would cost more than the most expensive iPhone or Galaxy Note presently on the market.

An analyst at Lopez Research predicts that the phone will be relatively expensive for the near future. “We’re talking about brand new materials that have been made for this and also a new manufacturing process,” says Maribel Lopez. Samsung claims that they will be ready for mass production of the phone in the next few months.

For their part, Samsung is going to have to bring something more to the table than just the initial wow factor. Some people may find the folded phone more cumbersome since it seems that it will be a bit thicker than it’s sleek, slim competitors. “They’ll have to prove that it’s more than just a gimmick,” says Bob O’Donnell, an analyst at TECHnalysis Research. “But it’s smart to open it up to developers early to do different types of experiences.” 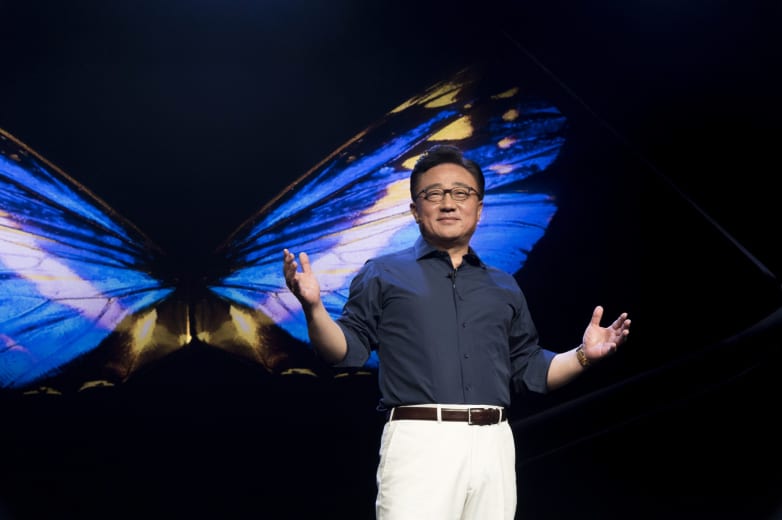 It might be easier to get the Galaxy F if you live in the UK. An anonymous source told Gizmodo UK that the carrier EE might have landed an exclusivity deal with Samsung which would allow them to offer the phone on contracted payments. Meanwhile, Royole, a Chinese startup, revealed a foldable Android phone a week before Samsung’s unveiling. The phone from Royole is priced around $1,300, and the company says they will start filling orders in December.

Samsung is going to have to contend with price points and competitors in the foldable technology market. It will be interesting to see which direction this new technology goes in the coming months.

Our Brain Structure Can Determine How Much We Enjoy Music

Everyone enjoys music, right? There’s nothing better to singing along to pop hits in the shower or ...

Three of the world’s largest companies, Adidas, EA, and Google, have teamed up to develop and ...

Nordic Hygge Airchill Is the Perfect Personal Air Conditioner for 2021

Instead of cooling your entire house, consider using a personal evaporative cooler like the Nordic ...