Samsung has been through ups and downs, and last year was a particularly down moment for them. Their Galaxy Note 7 phone was famous, or infamous rather, for exploding batteries. This became such an issue, the phone was banned from flights across the world for fears of the worst. 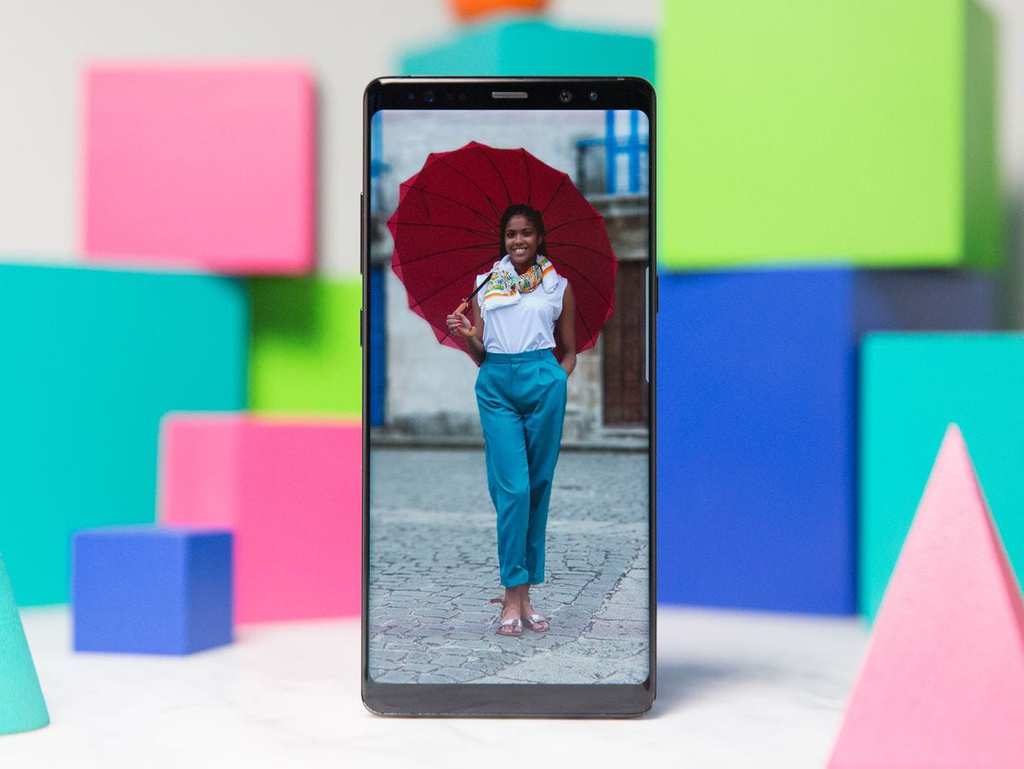 Now, however, Samsung is back with the new Galaxy Note 8. It looks like it will be stiff competition between the new Note and the upcoming new iPhone. The Galaxy S8 has been part of their redemption from last years’ fiasco in terms of market share, but this new phone has some amazing features that Apple will have to compete with. Importantly, they also have put an 8 level safety check on the batteries, to make sure they will not explode.

The new Note has curved glass edges, making it look and feel smooth. It’s slightly bigger than the S8, which gives more room to use the stylus which this series is known for. There is 6 GB of RAM, and 64 GB of hard drive memory, but you always have the option to augment the capacity of the phone with a microSD card and store another 256 GB. 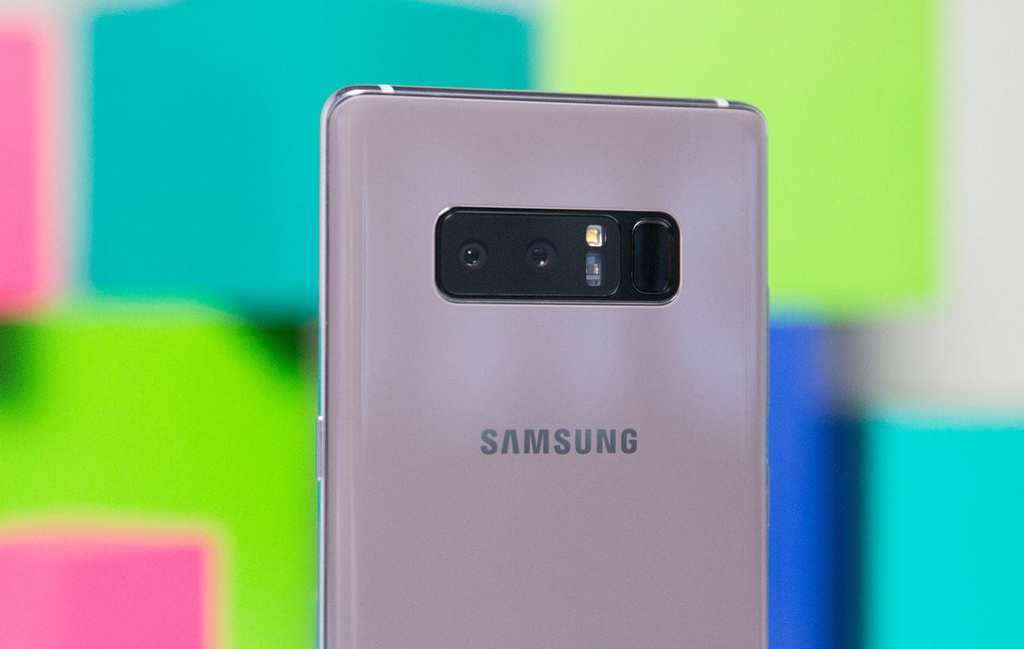 Camera-wise, the Note 8 has two! Its dual camera function allows for one lens to take pictures of a sharp image in the foreground and a blurry background, while the other camera takes a wide shot of the background- all at the same time!

One of the coolest new features on the Note 8 allows us to do something that we do all the time on the computer, but never on the phone (until now): open two apps at the same time, and view them both on split screen! 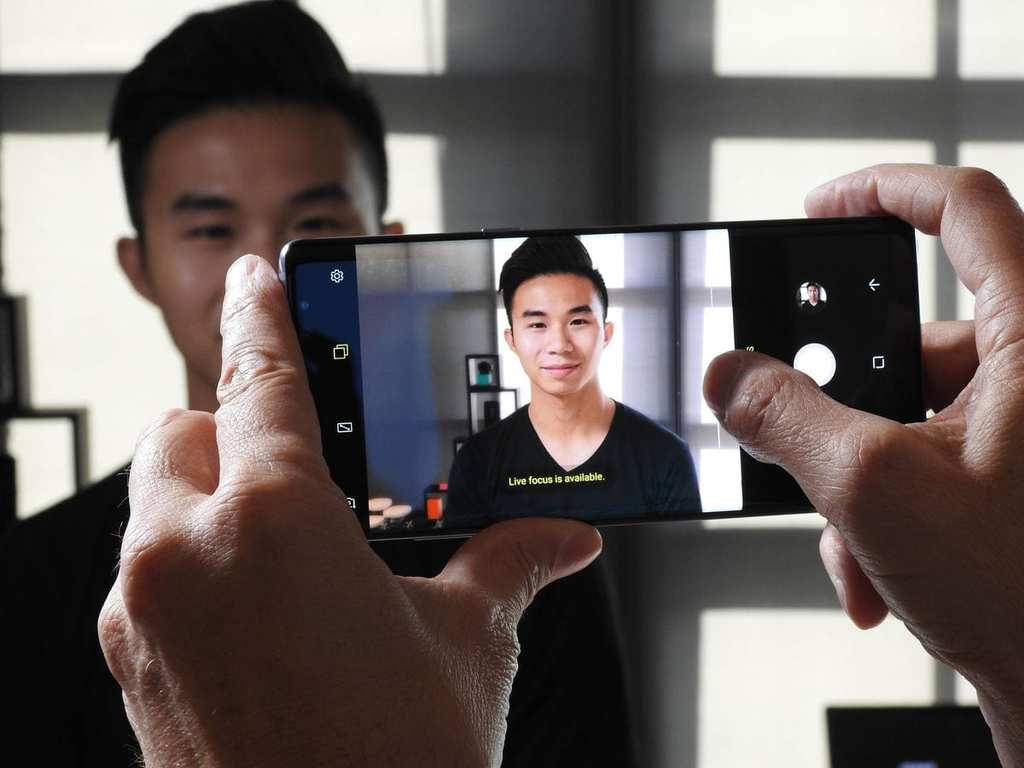 The Korean giant Samsung is certainly a force to be reckoned with and is expected to do very well sales-wise. Your move Apple.

Y-Brush – A Smarter Toothbrush That Only Needs 10 Seconds