Ever growing popular robotic vacuum cleaner Roomba has taken a large step in becoming the final piece to the puzzle that is the smart home concept. 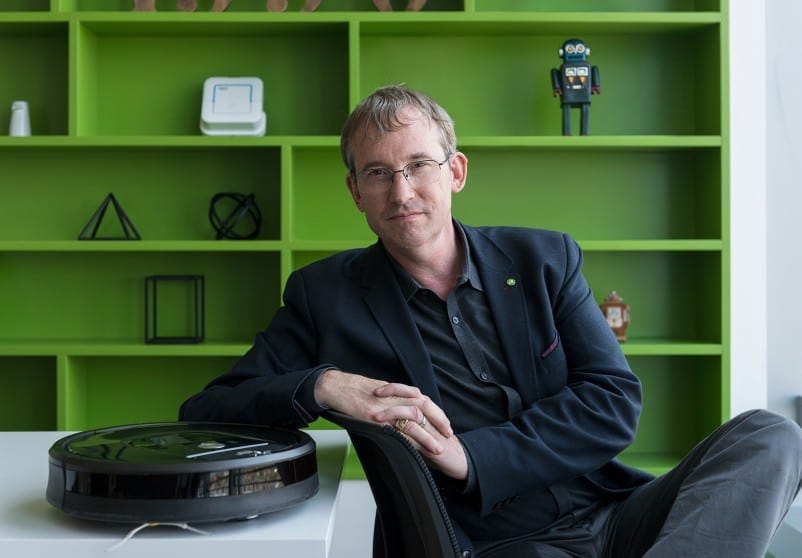 The company behind the bestselling Roomba, iRobot, believes that it has what it takes to revolutionize the way that homes are managed on a day-to-day basis.

It’s not necessarily the vacuum cleaner’s ability to make dirt vanish. Rather, there is something bigger at play here that suggests big changes in the smart home industry.

The Roomba has an in-built software, including sensors and a camera that allows it to navigate around the house of whoever owns the device. It has been updated on many occasions, even since the software was installed in 2015.

According to the CEO of iRobot, Colin Angle, Roombas will have the ability to identify which objects should and should not be cleaned and will even be able to work out which room is which. 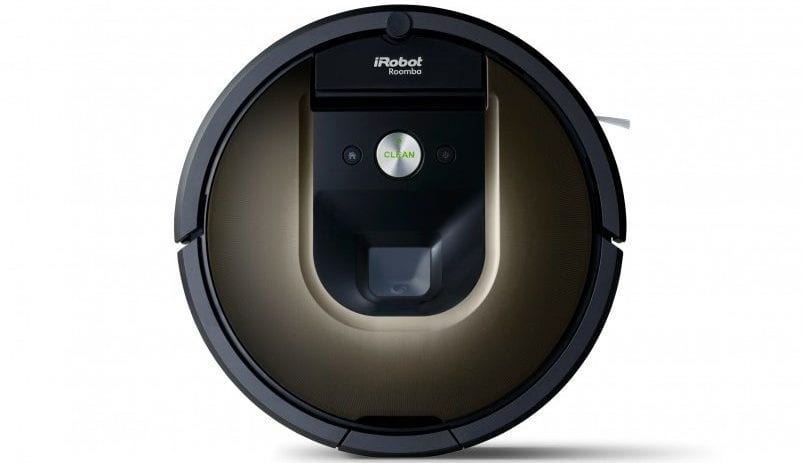 This vacuum cleaner will be able to connect with other devices with the same technology, creating a sophisticated home system that is fully operational, giving owners the opportunity to tailor it to their specific needs.

In an interview with MIT Technology Review, Angle addressed a few misconceptions about the device and shed some light on the future goals of iRobot.

When asked about the fundamental needs of a home, he answered by saying, “A successful smart home should be built on the idea that nobody programs anything; the basic services in your home would just work.”

“So you would walk up to your front door, which would unlock if you were authorized to enter,” he said. “You would go in and the light would turn on, the temperature would adjust, and if you started watching TV and moved to another room, the TV show would follow you.” 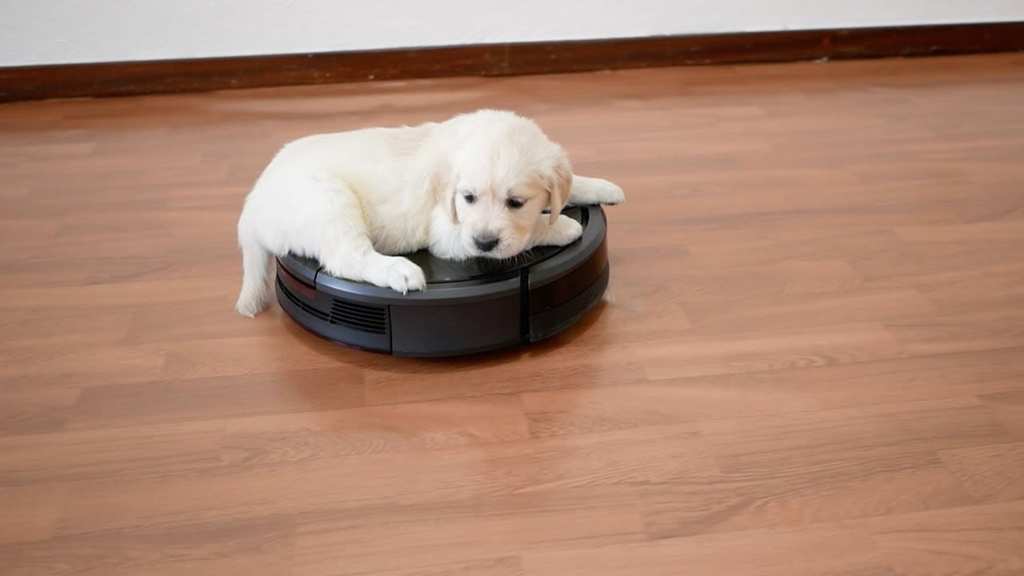 Angle was also asked how exactly iRobot fits into this idea. “The role we’re most passionate about playing, and that we think we’re uniquely positioned to play, is organizing the spatial information in the home,” he said.

The Surprisingly Simple Lessons an Entrepreneur Learned to Make Over $170,000 a Month

There are many paths to success, and it’s no secret that most of the time, earning your first ...

We’ve all heard of people disappearing and then reappearing over the years, but you don’t hear of ...