LuxAI has recently developed a robotic tool that could change the way therapists interact with autistic patients. The robot, named QTrobot, features an LCD face and robotic arms. LuxAI claims that QTrobal is meant to serve as a link between therapists, parents, and autistic children. At the same time, the small, friendly bot can be used to comfort an autistic child who might feel overwhelmed by human contact in a professional therapeutic manner. 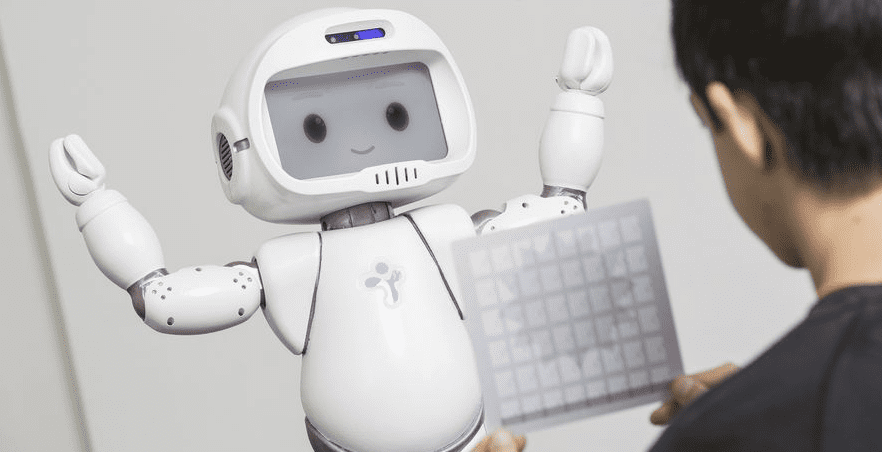 The company LuxAI comes out of the Unversity of Luxembourg. They are set to present the QTrobot and what they discovered during clinical trials at the RO-MAN conference at the end of August 2018. 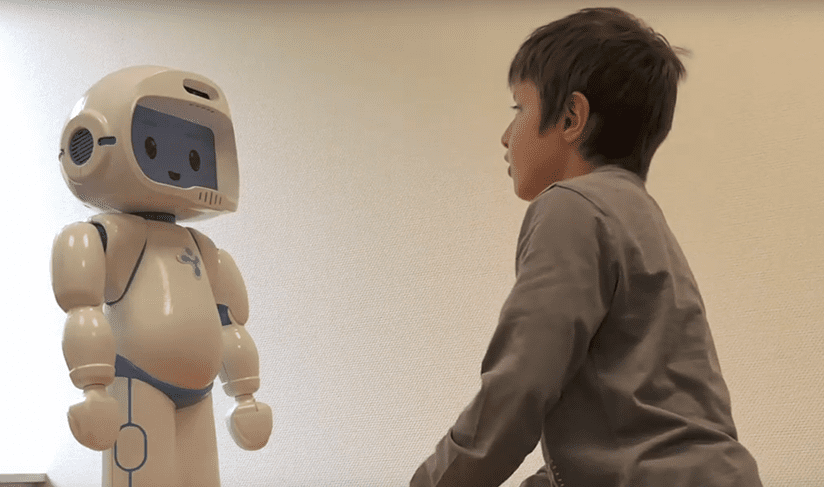 “The robot has the ability to create a triangular interaction between the human therapist, the robot, and the child,” says Aida Nazarikhorram, the co-founder of LuxAI. “Immediately the child starts interacting with the educator or therapist to ask questions about the robot or give feedback about its behavior.” 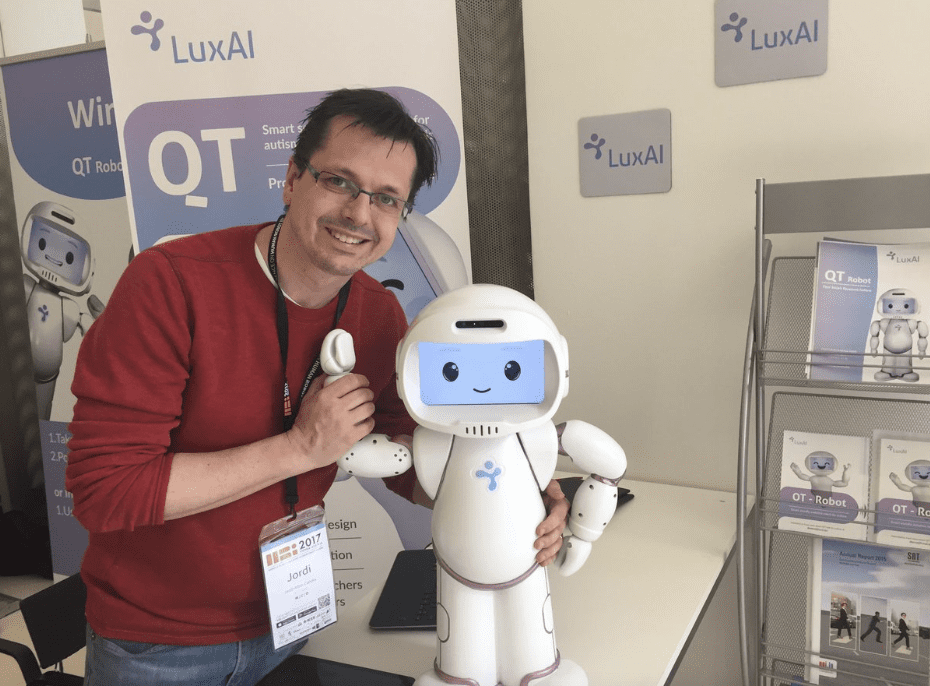 Based on various verbal and non-verbal cues, the robot proved that it can successfully lower the anxiety levels in autistic children. For example, hand flapping, a common behavior exhibited in autistic children undergoing a stress response, was greatly reduced with the help of the QTrobot. 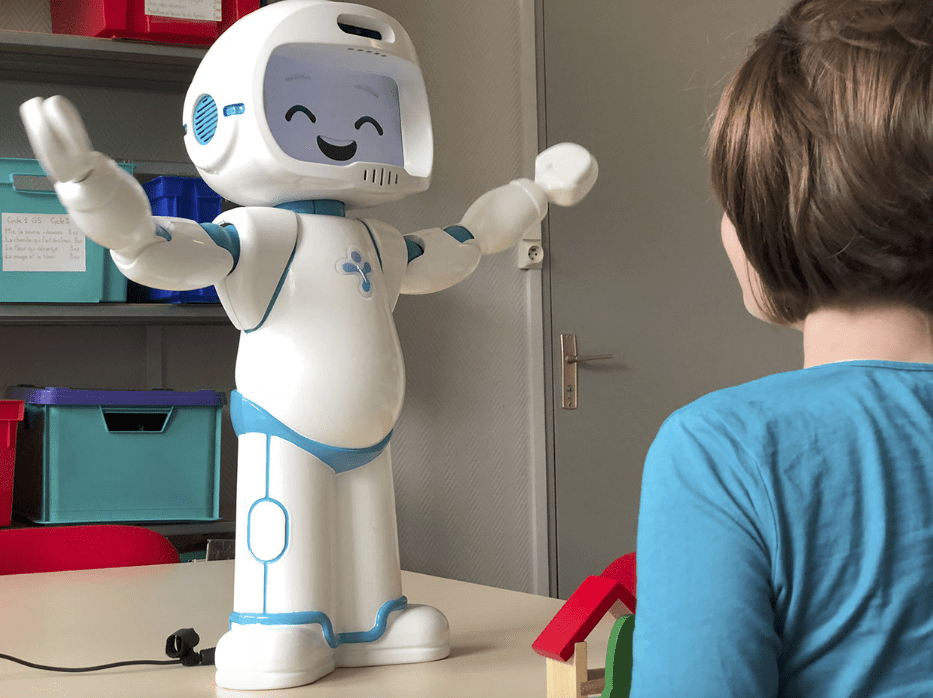 Researchers also discovered that the robot is a much better choice when compared to the option of an app or tablet. This is because the robot is “embodied,” and can, therefore, draw attention and promote learning. While a child may be able to play with an iPad or phone application, with a robot in the picture, the child works together with the technology. In therapy sessions, researchers learned that, rather than becoming the focus of the therapy, the robot allows the therapists to better connect with the patient. 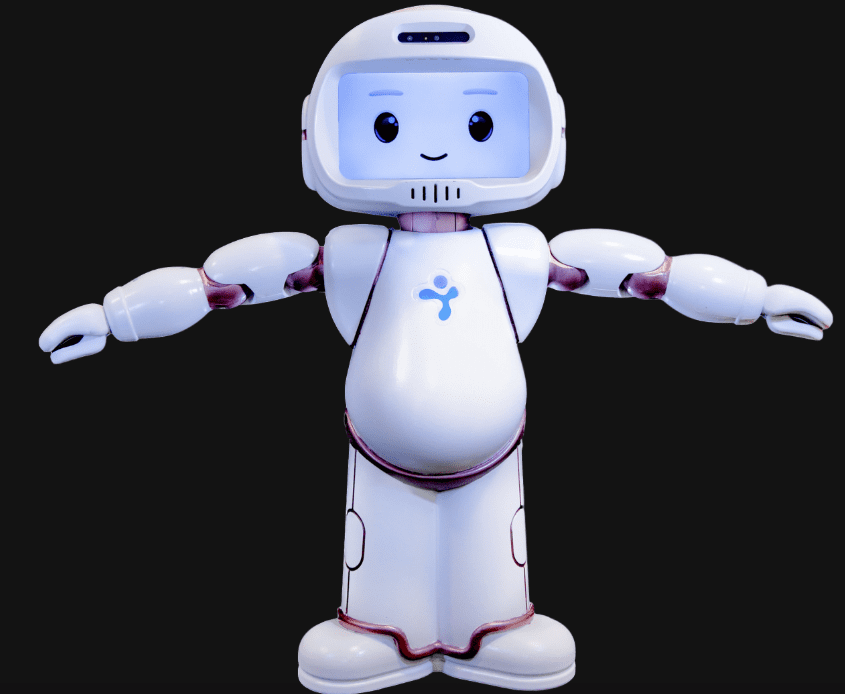 The QTrobot is easily customizable and programmable. It features a 3D camera as well as a full processor, and its battery power allows it to run for hours at a time.

For years Alzheimer's disease has been something to fear as there is no known cure. Alzheimer's, ...

The Popular Ridesharing App That’s Set to Take Over Tokyo

Over the last few decades, the options for traveling from A to B have increased dramatically. ...