After the end of an interesting quarter in smartphone sales, Samsung has retaken its place as the leading smartphone company in the world. While Huawei moved back to second place, Xiaomi overtook Apple for the third spot, and Vivo established itself fifth. 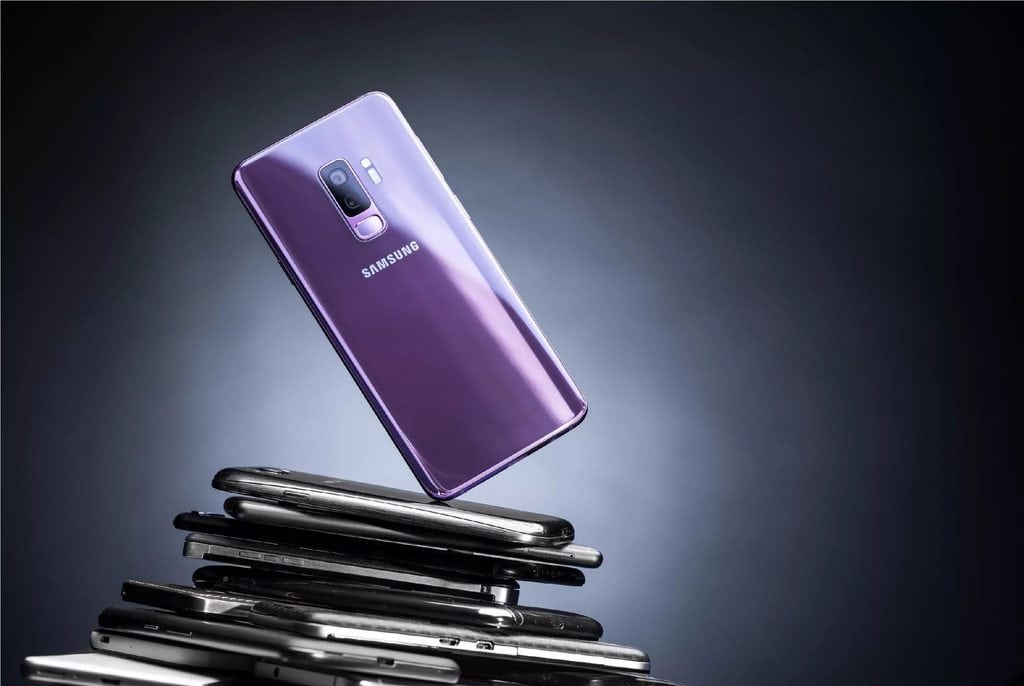 The way Samsung got back to the first place was not much of a surprise to people following the smartphone market. While Samsung captured nearly 23% market share, Huawei now represents around 15% of the share. This is a massive drop of 22% when compared to the situation last year. Experts point out that this can be majorly contributed to the U.S. trade ban, which does not allow American companies to work with Huawei.

Xiaomi managed to ship enough smartphones to take a bit more than 13% market share. This Chinese smartphone company continues to have a strong presence in both China and India, which propelled it to third place, going above the share of Apple for the first time.

Most Smartphone Companies Faced Many Challenges In 2020 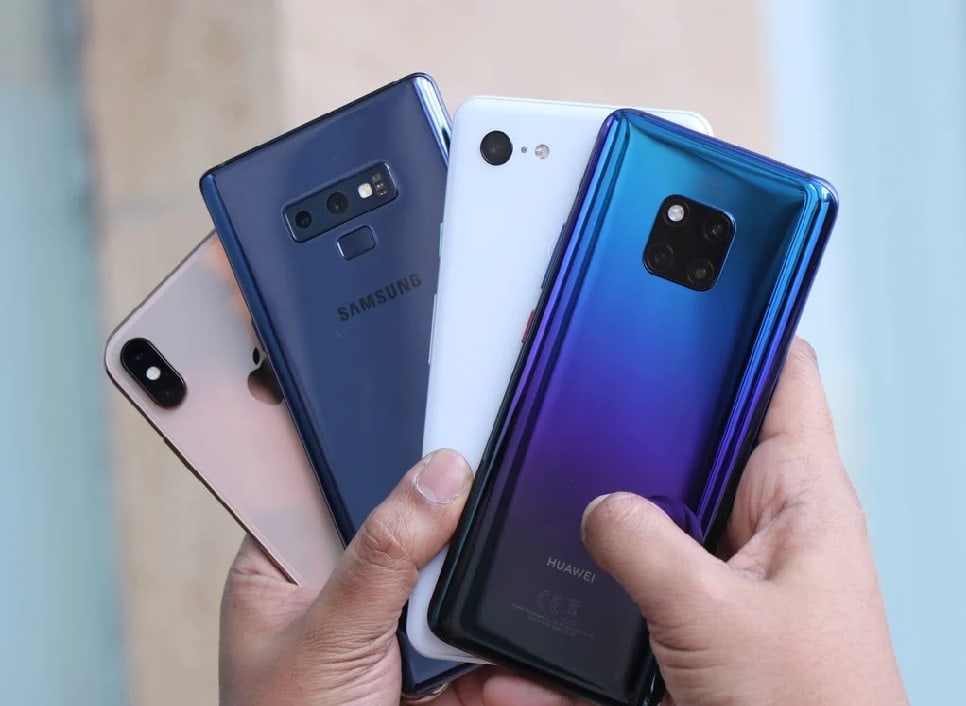 In general, Apple had a very good quarter when it comes to everything but the iPhone. While it got just about 11% share, it is still significantly ahead of Vivo, which took about 8.9% of the market share. It could be said that given the nature of the market in 2020, it has been a tough quarter for all these companies. Both manufacturing and sales had to overcome many challenges in China, Europe, and the US. The iPhone 12 launch was postponed to October, and most other companies even launched their products in November.

Even though the results differ drastically from last year, the end of 2020 is actually a big recovery, especially for companies in key markets such as India. There, both Samsung and Xiaomi managed to mark good gains, and that shows in the numbers the companies reported. Reports also show that although so far, the consumer demand for 5G may be small, it will be an important driver for future growth.

New Patent Reveals Apple Could Be Creating A Folding iPhone

Apple seems to be changing the world with every year that passes, and since the iPhone exploded ...

Some children in the modern world have phones and gadgets and computers that are evolving at an ...