If you ever owned an original Game Boy, you’ll remember the desperate need for batteries. Thankfully, this prototype video game console runs on solar power, so there’s no need for charging or going on the hunt for batteries. 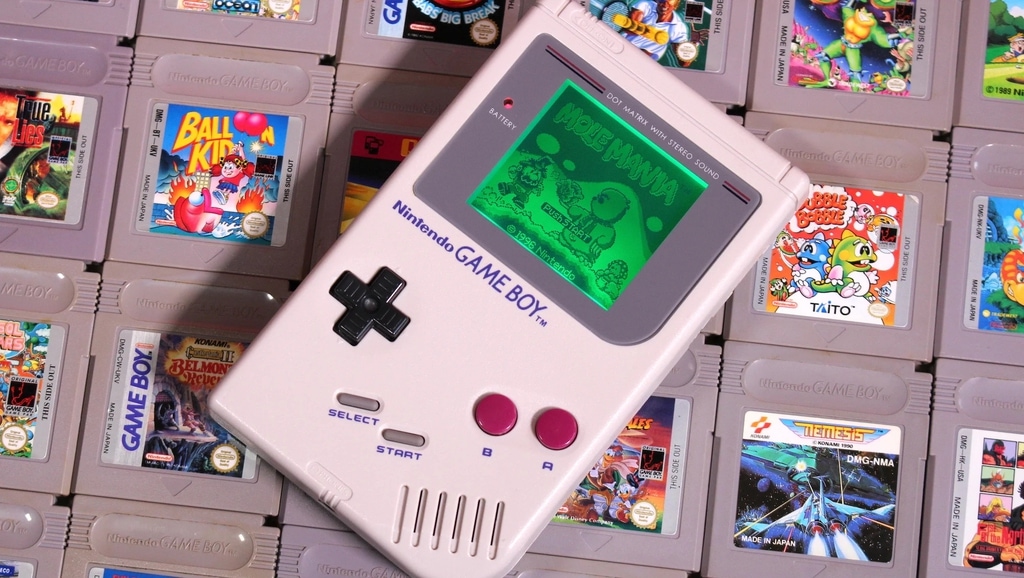 Running On Sunlight And Button Mashing

Researchers at the Delft University of Technology in the Netherlands and Northwestern University in Evanston, Ill. have developed a prototype handheld games console with sustainability at its core. The Game Boy-style console can run on nothing other than solar power and users pressing the buttons.

Those buttons contain small magnets which move through a wire coil when pressed. That change in the magnetic field can be used to charge and power the device.

In a well-lit room, the game can run for 10 seconds before the power drops out if the user isn’t pressing the buttons. However, thanks to the software the console is running, games are paused and can be resumed when the power is restored. It means gamers won’t lose their progress if they don’t press the buttons quickly enough. 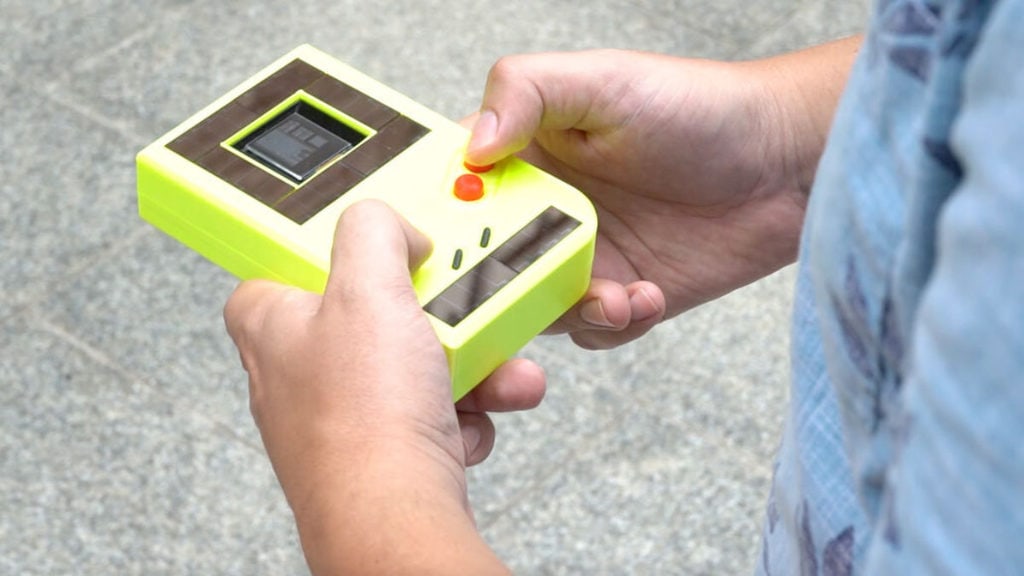 The new video game console was inspired by the Game Boy, and even runs the old classics like Tetris, Pokemon, and Super Mario Land. The team of researchers built their new console from scratch, opting not to use original parts because they use too much energy.

Instead, the hardware that’s running on this prototype is five to 10 times less power-hungry than the original. The hope of this games console is to encourage people to reduce electronic waste from handheld games and mobile devices.

Handheld video games have always relied on batteries to keep gamers entertained. It looks like times are changing and a more sustainable solution to gaming could be just around the corner thanks to this prototype.

The Aphantasia Condition Was Linked to Weak Brain Connections

New research has revealed that people who have the ability to visualize vividly also have a ...

Smart sound systems are supposed to make your lives easier and give your ears the perfect sounds ...

This Watch Can Measure Your Blood Oxygen Levels On Demand

It’s incredible what watches can do nowadays. There was once a time when these things were only ...