Earlier this year, Apple declared that they’d be releasing a Logitech Crayon, priced at $49 and exclusively available for schools and educators. Recently, Apple decided to change their policy and pricing of the Logitech Crayon, making it available to anyone for the price of $69.99. The only question that remains now is; which device is more worthwhile? The Logitech Crayon or the Apple Pencil? This question really only applies to potential buyers who already own, or who are willing to invest in, the newest iPad priced at $329. That’s because the Crayon is only compatible with the latest iPad model. 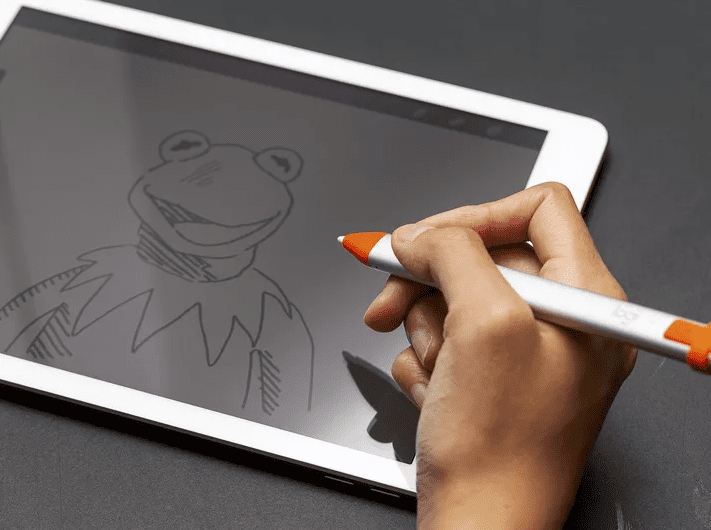 While you might think that the Logitech Crayon is a more affordable alternative to the Apple Pencil, a brief coloring session with the Crayon will quickly reveal just why there’s a $30 price difference. It comes down to one thing- lack of pressure sensitivity. While the $70 stylus has virtually no pressure sensitivity, it does come with tilt support, which allows users to adjust the thickness of a line according to the angle at which they draw. 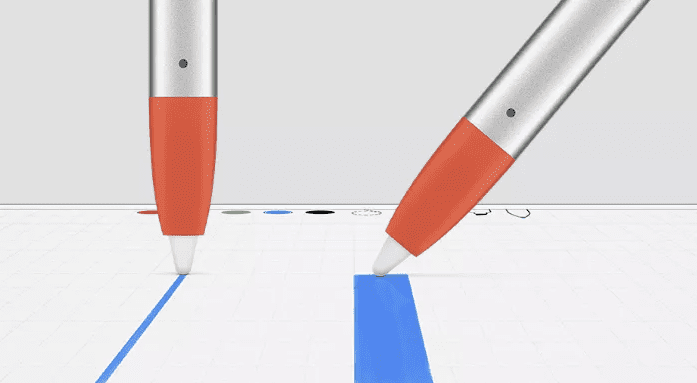 Sure, there are other cheap styluses on the market for just $10, but the reality is that you get what you pay for, and the truth is those styluses simply aren’t worth it. Nothing in this price range will even come close to approaching the comfort and quality of writing with the Logitech Crayon on an iPad. If you’re still looking to see what else is on the market, we recommend limiting your desired price range to somewhere between $70 and $90.

As with any tech product, there will be a give and take between price and important characteristics, so it’s important to try out several styluses and determine which features you value most before actually buying one. That being said, few products will match the smooth drawing capabilities of the Logitech Crayon. Simple Bluetooth pairing is an added bonus. 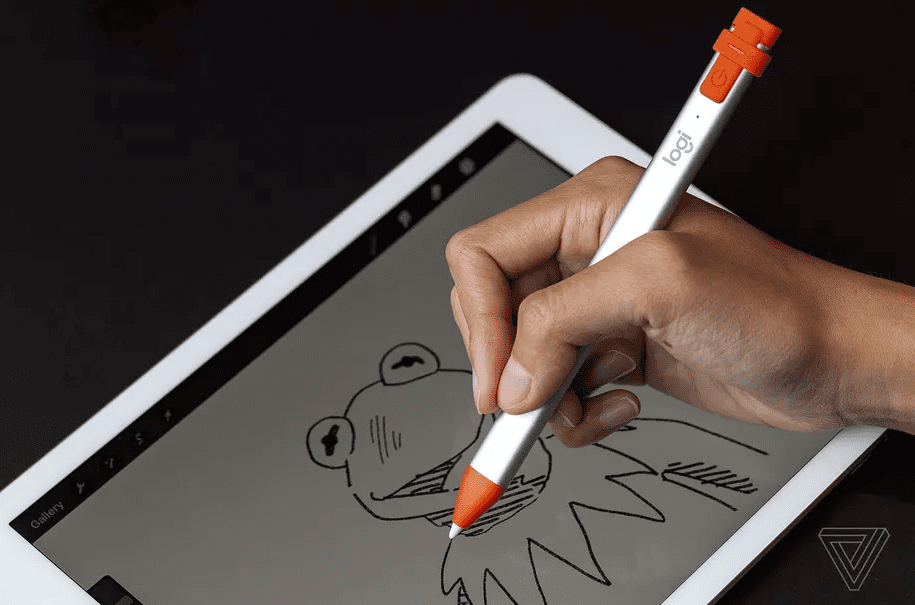 The wait is finally over. The epic fantasy TV show The Witcher has revealed details about its ...

Medusa was once the creature of nightmares. The Greek mythological creature could turn anyone to ...