Recently, Amazon’s Echo Show 5 got an upgrade that includes relatively minor additions like a camera with a higher resolution. However, with those new features also comes an update to the price of the first-generation model, and it is the lowest to date. Now, the 2019 Echo Show 5 is available for less than $50, and it only went that low during last year’s Black Friday and Prime day. 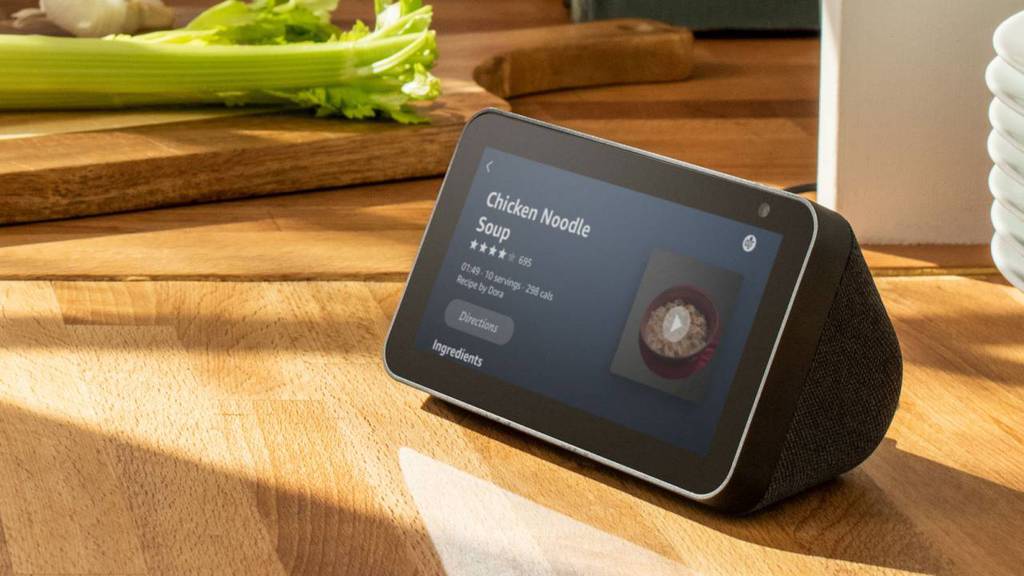 The Echo Show 5 Audio Device Has a 5.5 Inch Screen

With its 5.5 inch screen, the Echo Show 5 is smaller than other such devices and is primarily designed for nightstands and desks. It has several clock faces and a sunrise alarm, as well as an option to snooze the bell alarm by tapping the top of the smart display. Just like its predecessors, the Echo Show 5 has a solid, smart display and produces great sound quality, especially considering how small the product is. It can also be used for browsing the web and viewing videos and photos.

The Echo Show 5 Has an Alexa Smart Display Dashboard

The Alexa smart display dashboard has quick access to several skill categories. Its physical camera and microphone can be shut down & muted, and that is especially useful during the night. With the new model being available at $85, the first-generation model’s price has gone down on Amazon ahead of the Prime Day dates. 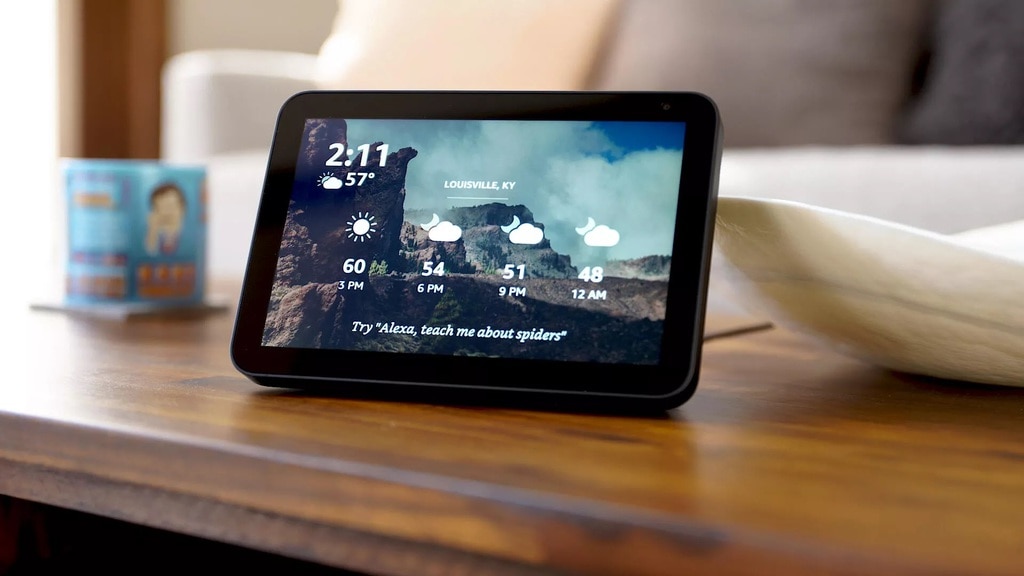 Another notable feature of the Echo Show 5 is its automatic enrollment in Sidewalk – Amazon’s new bandwidth-sharing network. Still, users can opt-out of this if they do not like it. Fans of the Echo Show 5 will definitely enjoy the crisp full sound, a compact design that fits in any interior or exterior and see on-screen lyrics that come with Amazon Music. Users can even catch up on movie trailers and news highlights. The new version of the Echo Show is still an easy pick-up for Alexa fans who want to enjoy a great entry-level device that will also be their first smart display.

Pros And Cons Of The Logitech Crayon

Earlier this year, Apple declared that they'd be releasing a Logitech Crayon, priced at $49 and ...

Why Silicon Valley Is Hot On These Machine-Washable Shoes

As the startup revolution has taken over Silicon Valley and the rest of the hi-tech world, tech ...

Nowadays, it’s hard to find someone who doesn’t have Facebook. As a society, we have come to rely ...