There was a time when cell phones weren’t the way to go if you wanted to take great-quality photos. Thankfully, the technology in smartphone cameras continues to improve, with Apple potentially looking to step things up a notch by adding telescope zoom lenses to their future products.

When it comes to taking great photos, most smartphones are now capable of meeting the mark. However, at the moment, Huawei and Samsung seem to be leading the pack thanks to their use of periscope lenses. These allow for up to 5x optical zoom in some phones, making the pictures good enough to begin rivaling professional cameras. Apple doesn’t use such lenses yet, but it’s believed that things could change come 2022. That’s according to Ming-Chi Kuo anyway. 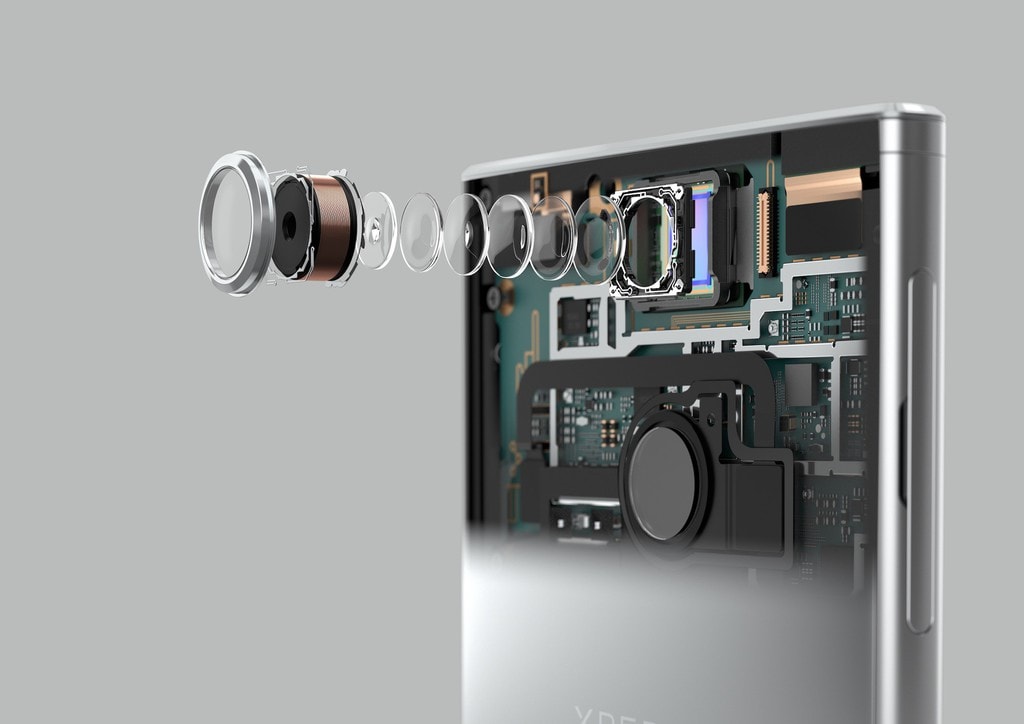 According to the Apple analyst, the company is contracting different lens suppliers to help improve their camera technology in future products. Korean company Semco is supposedly going to be responsible for bringing periscope lenses to iPhones in a few years, as well as introducing autofocus improvements for the upcoming iPhone 12. None of this has been confirmed by Apple, so there’s no assurance it will definitely happen. However, as a trusted voice in the industry, Kuo’s words definitely hold some weight. 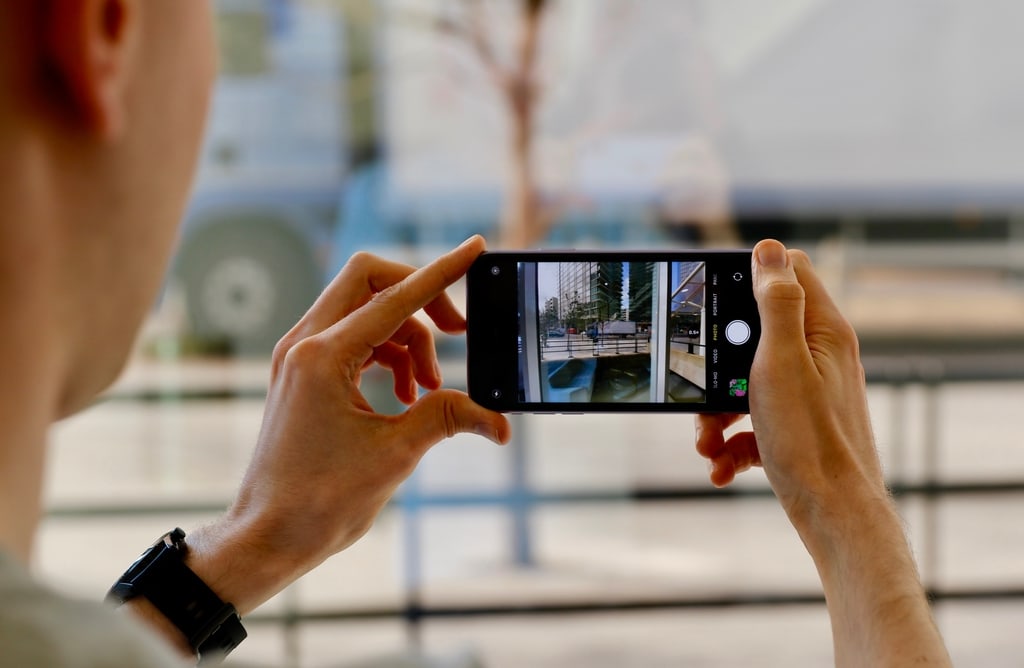 Late To The Party

By the time that Apple introduces these lenses to their products, they may well be old news in the smartphone market. However, introducing tried and tested features has never been a bad thing for the company. Having a stronger camera certainly won’t hinder the sales of iPhones, even if Samsung and Huawei have far better lenses by that point. What Apple lacks in its camera technology, it more than makes up for in other features.

We might have to wait a few more years to see iPhones with periscope lenses, but we don’t doubt that the wait will be worth it.

The New iPhone Might Not Be as Late as Anticipated

With the world in crisis right now, a lot of things we expected to arrive this year have been ...

Future Job Interviews Could Be Conducted By Robots

If you find job interviews utterly nerve-wracking, then perhaps the latest news comes as a bit of a ...