The next iPhone could see what many are calling new revolutionary camera technology, which could see incorporation of iris and facial recognition, 3D selfies, and improved gaming experiences. The new technology is detailed in a research note provided by KGI Securities analyst Ming-Chi Kuo. 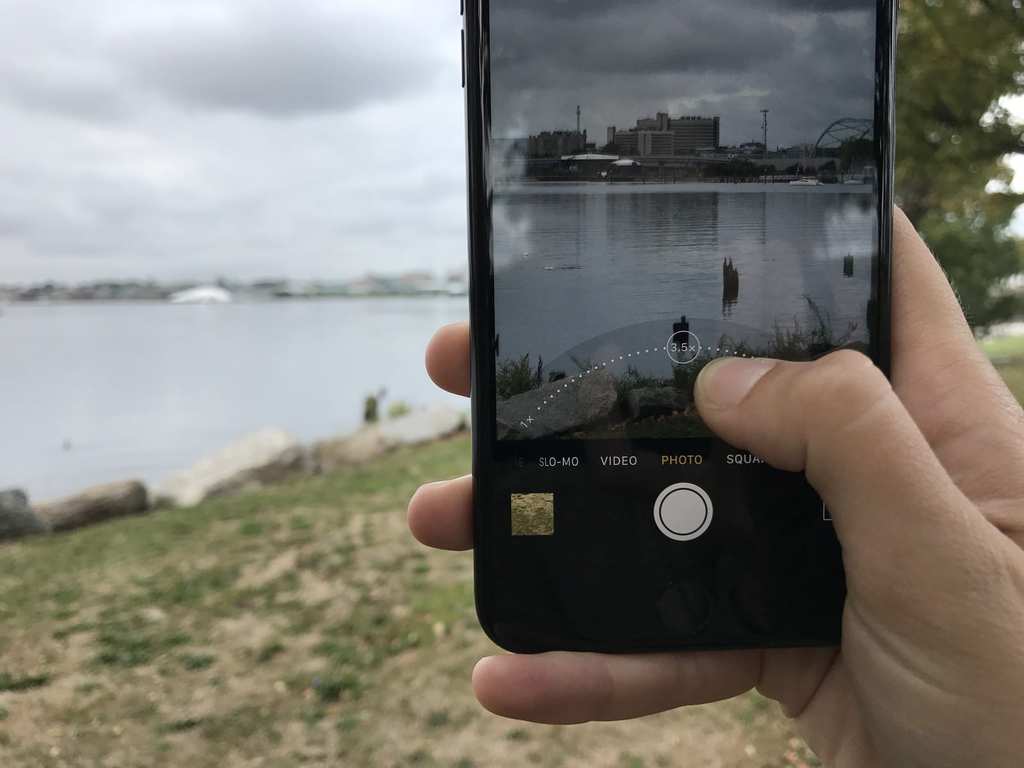 The new technology will be groundbreaking on a smartphone, however these new features sound a little bit familiar, giving us a throwback to the technology that was introduced with Microsoft’s Kinect. The technology’s setup is actually almost identical in the two devices. The next iPhone will most likely incorporate this technology into the front part of the phone, which will augment the camera sensor through an infrared receiver and projector, much the like Kinect is made up of.

These three new additions will create the ability for capturing depth information, an improvement on the current flat image. This is crucial to strides being made into incorporating facial recognition as a means of unlocking an iPhone screen, which would prevent somebody from using a photograph to unlock the device. The reason why the technology that will be used in the next iPhone sounds so familiar to the technology found in the Kinect is not a coincidence. In 2013, Apple bought out the company that first developed the Kinect and its technology. The new technology will improve the gaming experience on the iPhone.

Probably the most exciting new feature that will be included through the new technology will be the 3-dimensional selfie. These could then be incorporated into games and used as realistic avatars. The new camera technology could also mean many new interesting features on other apps such as Snapchat and Instagram.

As the technology continues to develop, Apple will most likely continue the improvements to the rear cameras of the phone as well. For now, however the main focus are the front camera.

As of now, it is unclear which iPhone will feature this new technology. It is bring predicted that Apple will release three new iPhones within the next year, which will include redesigns of the current iPhone models and a new model. The new model is meant to be a higher end version of the smartphone, with a 5.8-inch display and a curved LED screen. As usual, only time will tell which rumors are true and which will truly come to fruition.

As much as the general public likes to complain about the unreliability of weather forecasts, new ...