Apple has been continuously enthralling the world with their innovative designs and sleek packaging for over a decade now. Starting from the very first revolutionary iPod, Apple has always led the way when it comes to making tech that the entire world loves.

We’ve all the seen the photos of people camping out to wait in line in front of the Apple store just before a new release. Even if you’re not a smartphone addict, it’s still a cultural phenomenon that captivates the masses. But a startling new revelation about the next generation iPhone has emerged in the most unexpected of places – a report about the internal workings of Samsung! 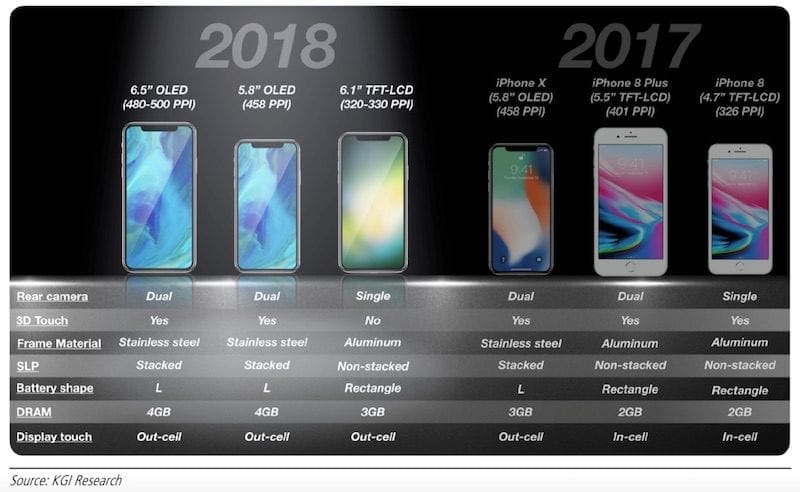 Kim Young Won of the Korea Times quoted a Samsung executive, the company who was just successfully sued by Apple and ordered to pay $539 million in damages for infringing on five patents of Apple technology.

“Samsung, which has a lower-than-expected demand for its latest Galaxy S9 lineup, will consider to equip its next premium phone with the triple cameras and a 3-D sensor to reinvigorate its smartphone business,” said Kim Dong-won. Kim went on to casually state that the next generation iPhone will have a staggering three different cameras in order to keep their market domination. 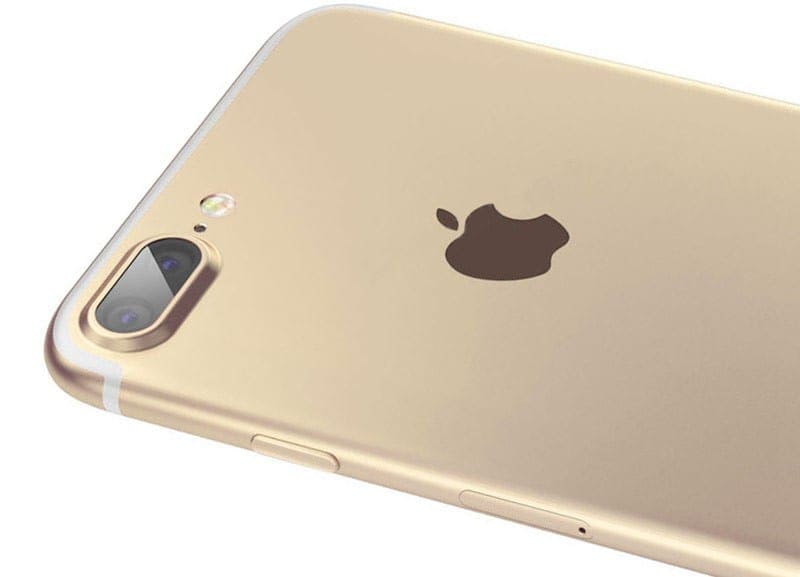 So what’s the benefit of having not one, not two, but a whopping three cameras? Triple the cameras means triple the photo quality. iPhone owners will be borderline professional photographers when they’re equipped with the new tech – pictures will be able to be taken at new angles and will come out clearer and crisper than photos taken with a single or dual camera.

The technology will also enable users to use advanced zoom, and will likely also be used for virtual reality – an emerging market that Apple CEO Tim Cook has already expressed great interest in.

New Patent Reveals Apple Could Be Creating A Folding iPhone

Apple seems to be changing the world with every year that passes, and since the iPhone exploded ...

Before the internet, the television shopping networks were the latest innovation in at-home ...