Nintendo’s consoles haven’t always been successful, but there’s no denying that the Switch is a triumph. Its sales have increased year-on-year since 2017, with demand for the console regularly causing stock issues. Given its popularity, it’s perhaps no surprise that Nintendo is looking to stay with the hybrid design when they release its successor. 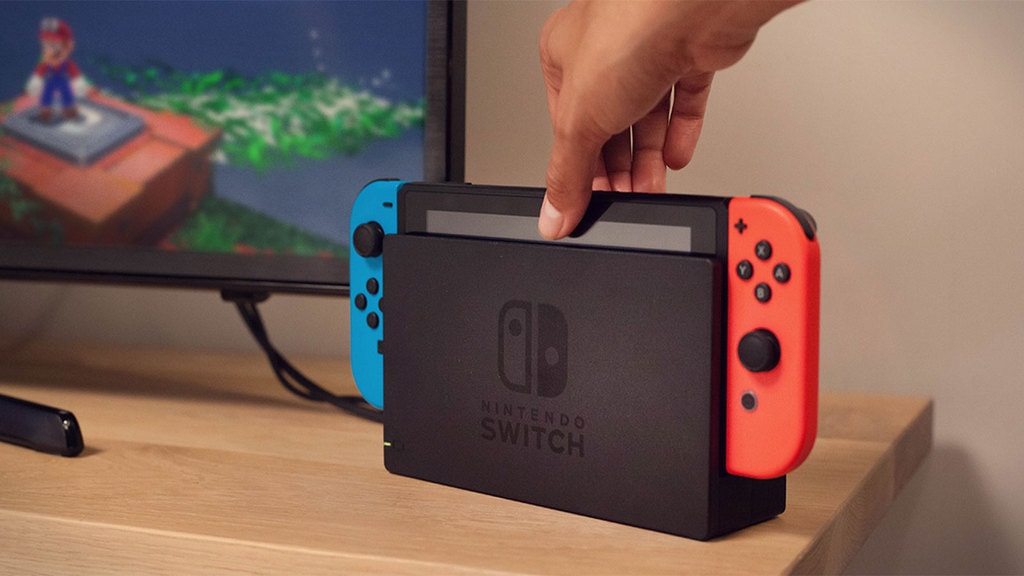 Fans and investors were concerned for Nintendo after the Wii U failed to make an impact. However, thanks to the Switch’s unique design, the company was able to calm people’s fears and prove they were still a major contender in the video game market.

Being able to play games both on and away from a TV is what makes the Switch revolutionary, and it’s the main reason for its success. Even the busiest individuals now have time to enjoy a game or two thanks to the console’s design. Attracting multiple audiences is something that the company strives for with everything they do, and that’s why Nintendo’s next product might not look so different from its current one. 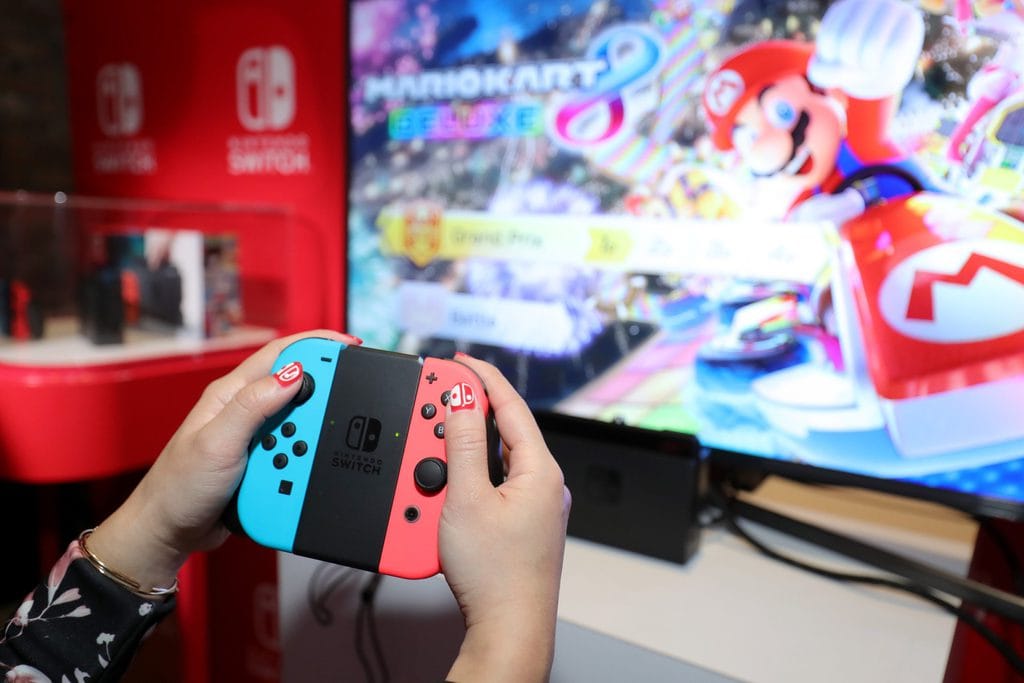 If It Ain’t Broke

During the 80th Annual General Meeting of Shareholders, the company offered a hint about what the follow-up to the Switch might look like. Director Ko Shiota told those in attendance that, through the Switch, they’d learned how a “dedicated video game platform” can fit into a person’s daily life. With that in mind, they’ll be looking to “utilize these experiences” when it comes to future consoles.

While that might not give much away, it does suggest that Nintendo will be looking to continue with a hybrid design for their next major release. If it’s worked for the Switch, there’s no reason it won’t work for whatever console succeeds it. 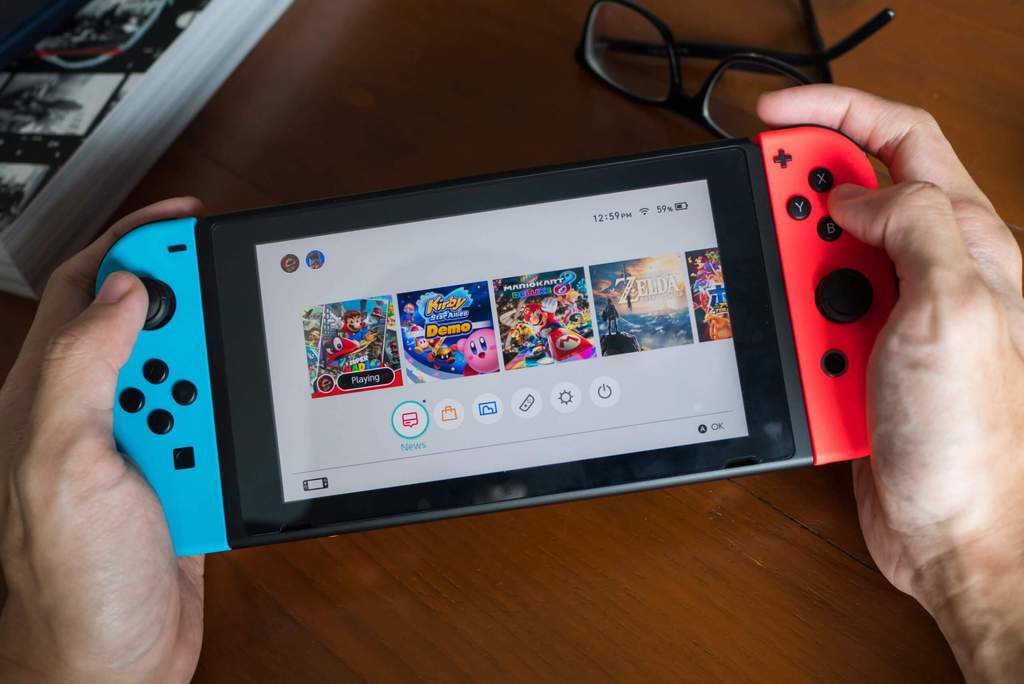 With the Switch such a success, we won’t be seeing a replacement for it anytime soon. However, it’s good to know that the follow-up probably won’t disregard what’s made this console so popular.

One of the standout devices on display at CES 2019 was, without a doubt, the Bell Nexus. This ...

Just Sent A Whatsapp Text to Someone? Facebook Probably Read It!

Facebook acquired internet-based messaging platform Whatsapp in 2014, and since then it has been ...

All The Ways The New iPhone 12 Can Be Charged

People were shocked when Apple announced the new iPhone 12 wouldn’t come with a charging brick in ...