Bentley are known for their classic, luxury cars with a stunning appearance and its incredibly expensive price tag. The luxurious and exclusive vehicle is wanted by so many but owned by so few. At the Frankfurt Motor Show, Bentley unveiled its all new Continental GT model which wowed admirers with its attractive looks and impressive list of features. 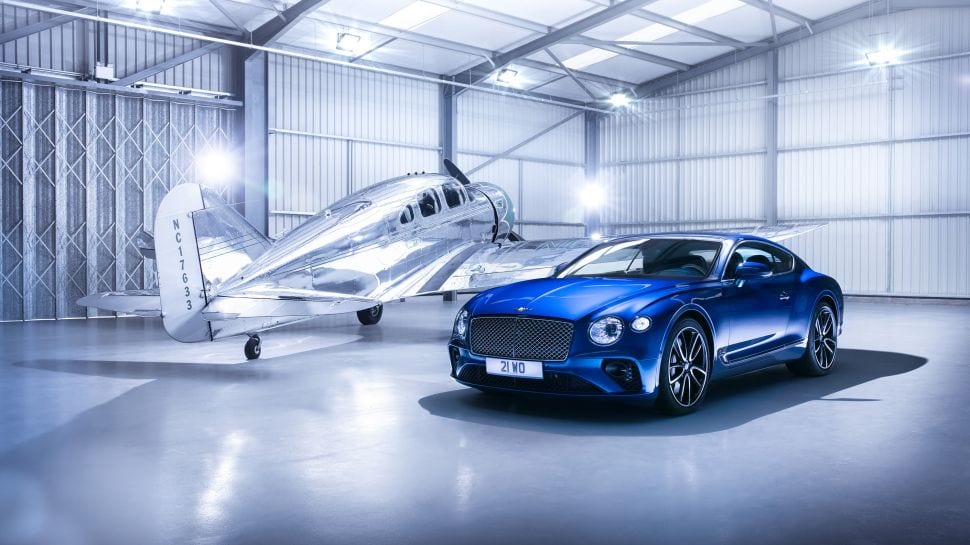 The gran tourer has a new chassis, completely overhauled design, a new and improved engine as well as some modern pieces of technology. The luxury sports car will be able to go from 0 to 62mph in 3.7 seconds and then onto a top speed of 207 mph. This is from the remarkable power of the upgraded version of the Bentayga’s 6.0-litre W12 which will deliver 635PS and 900Nm of torque. 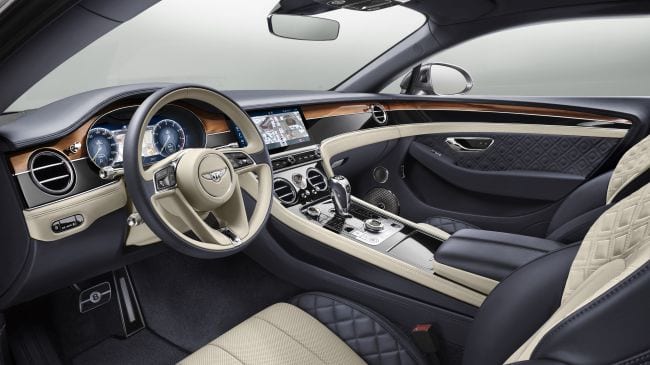 Moreover, Bentley has taken into consideration the running costs of the car so have included cylinder-deactivation which aims to cut CO2 emissions by 16%. Other cuts to enhance the drive and use of the car has been the weight. Through switching to an aluminum exterior, the car is 80kg less than the older models and in addition to the ‘Bentley Dynamic Ride’, the car will be much more agile when turning corners. 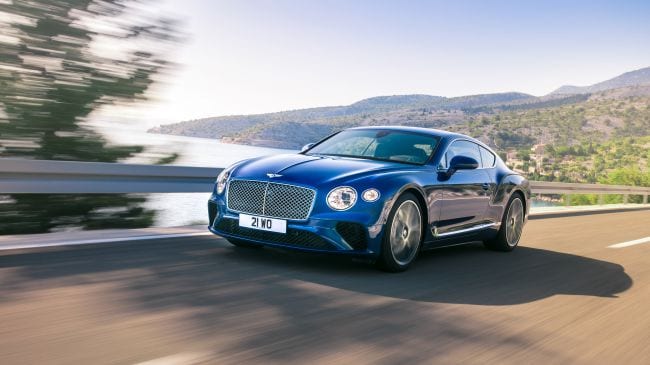 As for the technology inside the car, a three-sided central unit has been installed which allows for the rotation of a 12.3 touch screen, wooden veneer and three analogue gauges which include a chronometer, air temperature and a compass. Not only is this feature aesthetically pleasing but it is also highly practical.

In addition, the new Bentley Continental GT promises to come with the option of an impressive sound system, with the designers insisting it is one of the very best sound systems installed in a car. The Naim 21-channel 2,200W system with an active bass assures you to enjoy your luxury journey, giving that extra something while enjoying a cruise.

The Aphantasia Condition Was Linked to Weak Brain Connections

New research has revealed that people who have the ability to visualize vividly also have a ...

Two companies have joined forces to help take drone delivery to the next level. One company was ...