Beats recently unveiled their new line of headphones called the Beats Studio3 Wireless which promise state-of-the-art technology and a sound system like no other. Due to Beats being owned by Apple, the new headphones incorporate the W1 chip which allows for noise-canceling skills, making it revolutionary in their line of headphones. 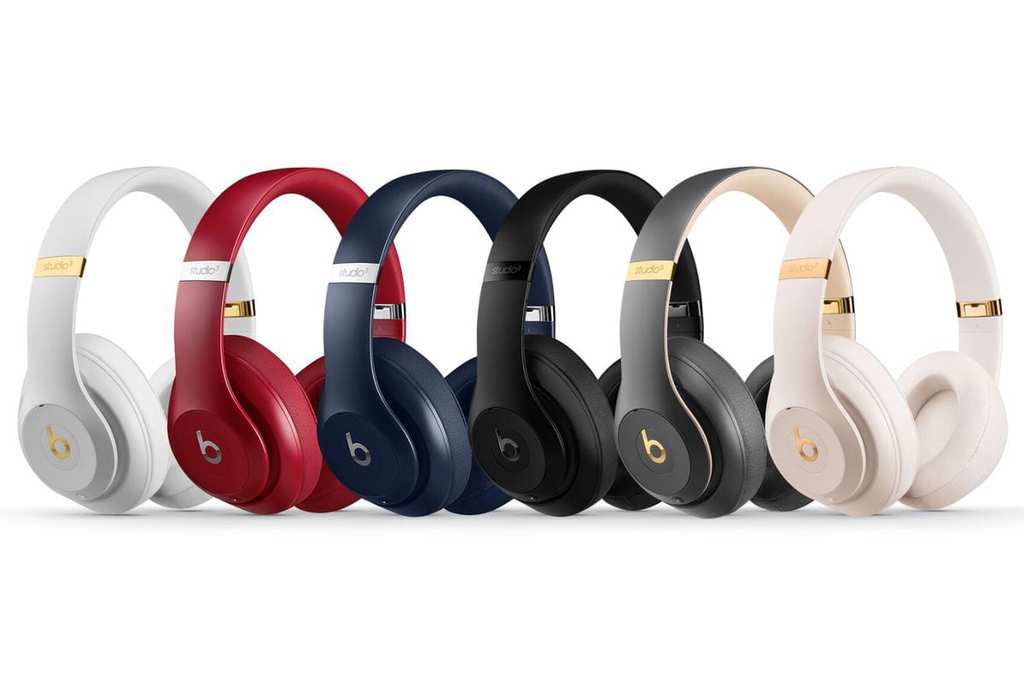 Even though Beats are known for coming with a rather hefty price tag, the Studio3 headphones have seen a price reduction from $379 to $349. One thing that isn’t changing however is the style and appearance. Producers said they were happy with the weight, size and look of the headphones and instead focused their attention on enhancing the technology inside the headphones to give consumers the absolutely best in sound quality. 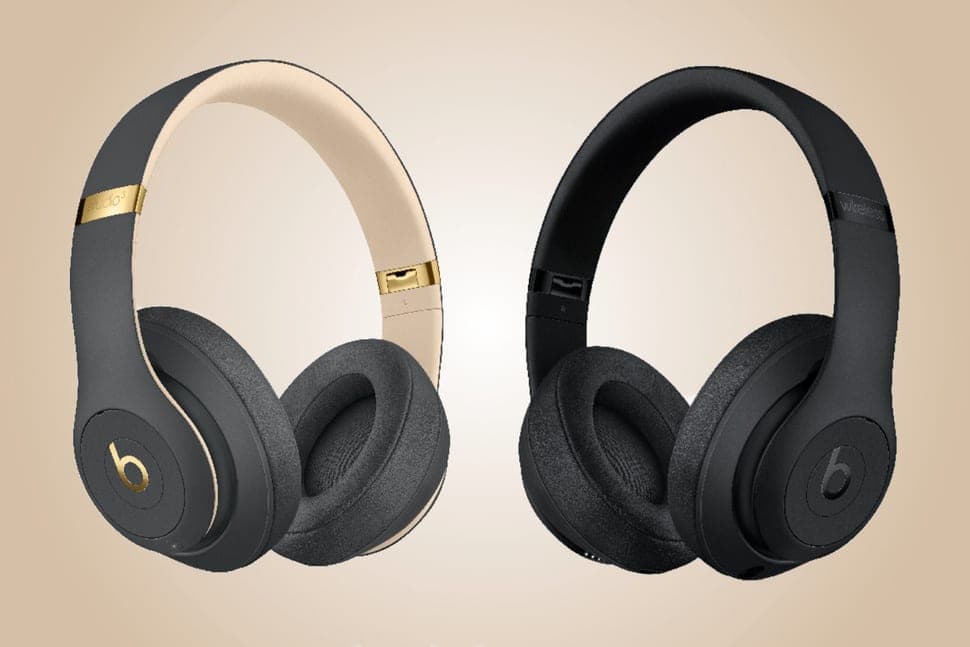 With the addition of the W1 chip, the Studio3 is said to provide up to 22 hours of full battery life but there is one thing that can ensure doubled battery. Beats reengineered its noise canceling technology, labeled the Adaptive Noise Control (ANC) and changed it to the Pure ANC which is predominantly processor-intensive. However, Beats asserted that if this technology is turned off via its small button, users can obtain up to 40 hours of music.

Other features include a quick charge which lets you have 3 hours of ANC Pure-ehanced battery life after just a 10-minute charge and when the battery power gets below 20%, the headphones automatically turn off the ANC Pure technology and give you an additional 3 hours 45 minutes of playback. 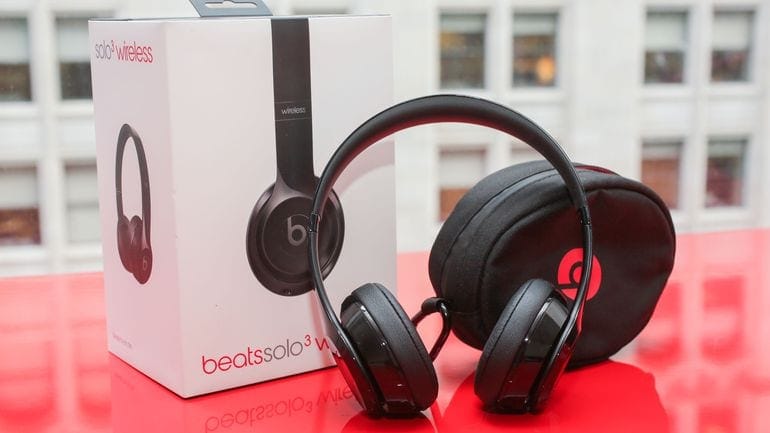 Nevertheless, one thing that the Beats producers still left out of the new Studio3 model is the gesture control for volume and skipping to the next song. Many fans were hoping for these features as Beats’ market competitors mostly include the in demand specs. The headphones are available in new colors including black, white, red and blue as well as two limited addition sets in Porcelain Rose and Shadow Gray.

Google is well known for tearing down the boundaries of what we think is possible between man and ...

Just because you live in a small space, it does not mean that you are not meant to enjoy the ...

A photo-sharing site, Dronestagram, is becoming more popular across the web -- and for a good ...