When the Swiss Army Knife was first introduced, people were astounded to find a tool that had multiple uses. Since then, many have tried to create tools that were even more compact and with more functions. This new device has a staggering 46! 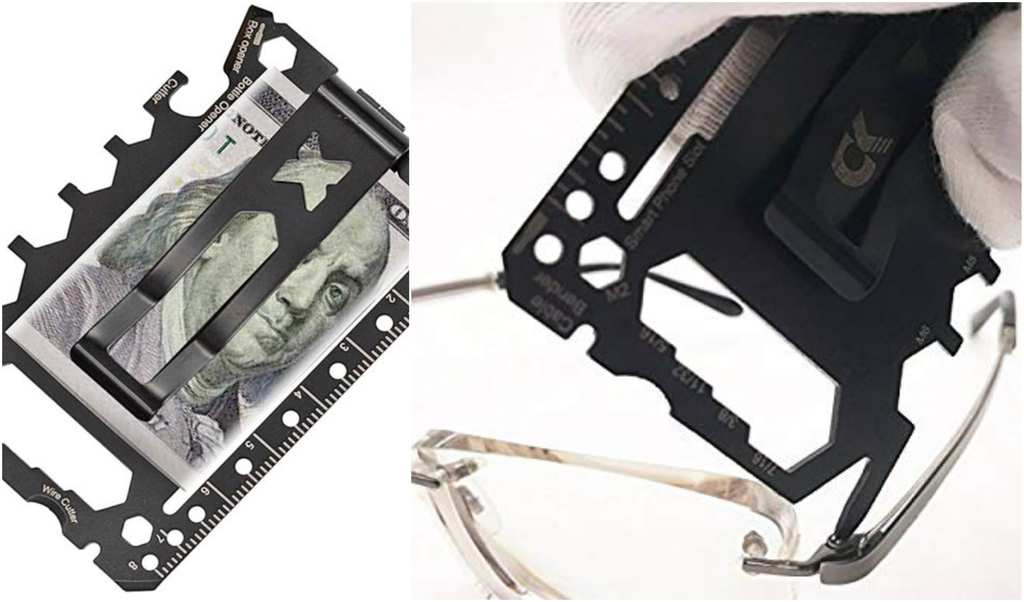 While a traditional Swiss Army Knife is a beautiful piece of craftsmanship, there is no denying that “compact” is the name of the game in our current technological climate. The less you have to pack and the more functional something can be is what people want in this day and age.

Now it seems like a design company has finally constructed a multifunctional tool so small that you can actually fit in your wallet, along with your credit cards. In fact, the 46-in-1 Credit Card Multitool can actually BE your wallet.

This is due to the fact that one of the many functions of this cute little device is its money clip. The 46-in-1 Credit Card Multitool does exactly what it says on the “tin.” It is the size of a credit card, and amazingly, it has 46 different functions (one has already been mentioned.) 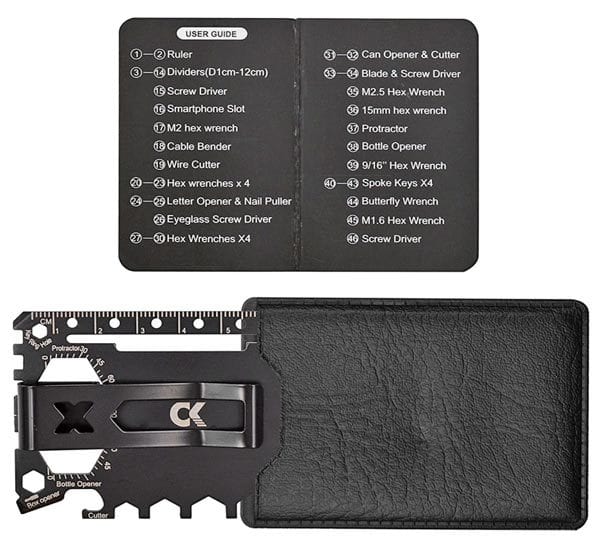 Although the image doesn’t do the aforementioned function true justice, it should be clarified that the money clip on this tool can also hold credit cards, making this the ultimate minimalist wallet (if you want it to be, that is).

This multitool from CK Products is made from a fine form of stainless steel that has been heat-treated. It is not only rust-resistant but is also water-resistant. Also, it is able to survive the toughest conditions and is near-on impossible to break.

Some of the other functions that this multitool possesses include the following:

Snapchat Launches A Filter For Cats And Feline Owners Are Overjoyed

To many, the Snapchat filter is a gift to mankind, making us look cuter, prettier, and even ...