The world’s first augmented reality contact lens is called the Mojo Vision Lens, and it projects text, image, and video information overlays onto your field of vision. This little piece of technology won the Last Gadget Standing prize at CES 2021. It was easy to see the victory of this gadget coming. Online votes were gathered during a real-time live stream instead of the traditional audience vote-by-applause. This process carried Mojo Vision to a convincing win at the virtual trade show. 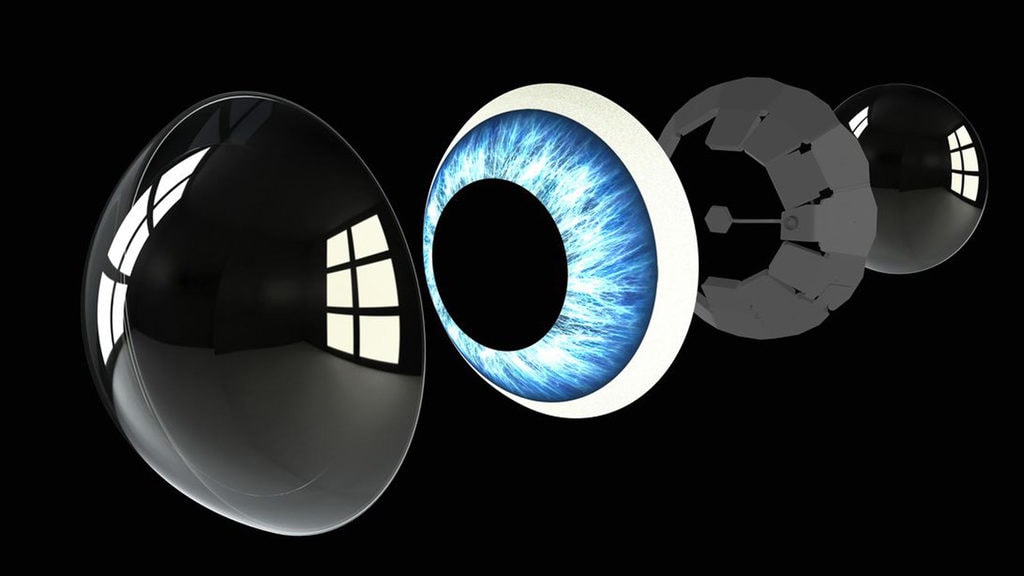 Mojo Lens is like a regular contact lens, only it uses motion sensor technology to follow the eyes. The lenses provide helpful information such as weather forecasts, restaurant reviews, or directions, according to Mojo Vision, a startup that is based in Saratoga, California. The company’s CEO Drew Perkins told the virtual audience that he hoped that five to ten years from now, all people would be wearing Mojo Vision Lens and would be having superpowers helping them to stand out and succeed in the world. He made the statement while he was accepting the award.

According to Perkins, any kind of information that is available on the Internet can be accessed with the help of this product. The gadget can identify someone with whom the user is speaking, and it can also provide a real-time translation. The innovative piece of technology is a functioning contact lens that is enhanced by a tiny display function less than half a millimeter in diameter. When it’s not in use, the AR goes away. Perkins thinks Mojo Lens’ edge detection and contrast enhancements can help people with macular degeneration and glaucoma. The video displayed during the competition also claims that the lens is not designed to “bombard” its users with data but elevates the vision by offering information exactly when it’s needed. 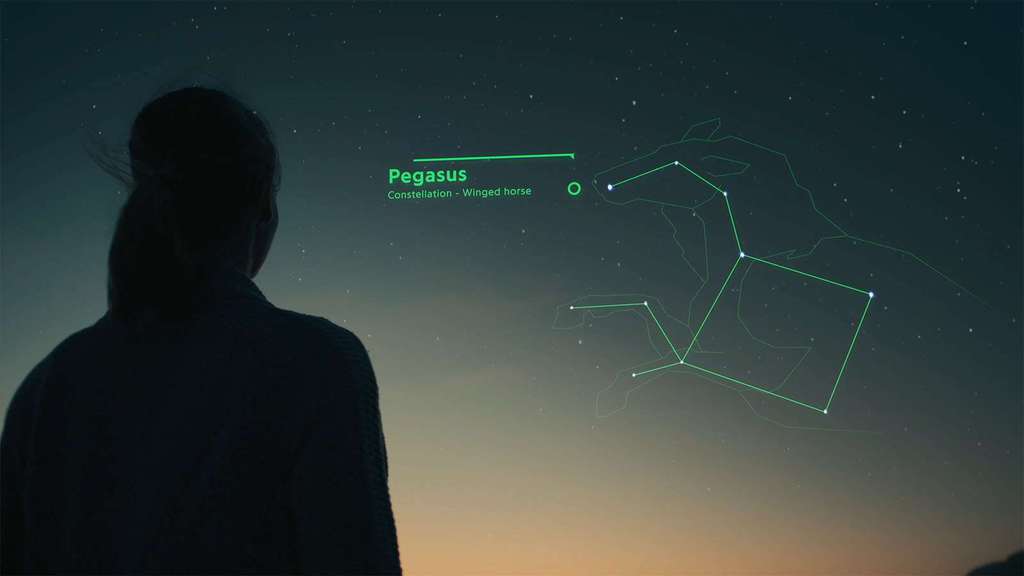 There were four other finalists for the annual prize that’s awarded to a new gadget. They were: