Ever wished that you could control your dreams? Well, a team of researchers from Massachusetts Institue of Technology have created a device that can help you do exactly that. 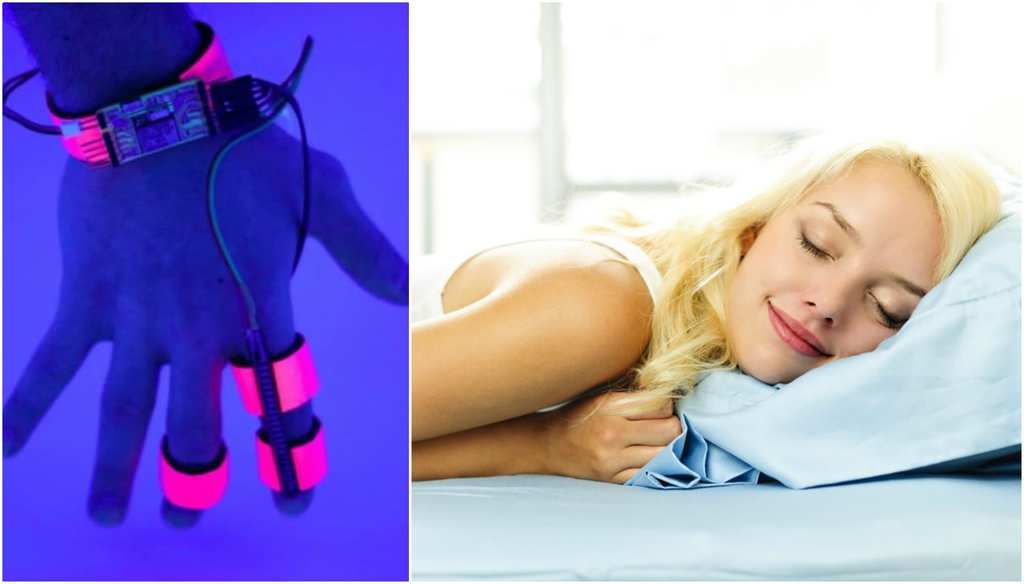 The technical result sees the user of the device maintain a state of semi-consciousness, drawing the fine line between the sleeping realm and being awake. This “sleep interface” allows users to have a basic control over what they are thinking while they are sleeping. This means that one can pretty much choose their own dreams.

The state of consciousness that makes this phenomenon possible is hypnophagia. This alludes to the idea of being halfway between awakeness and sleep, which is the main focus of the device known as “Dormio.”

Researchers believe that it is in this state of consciousness that one is able to control certain cognitive features that were never considered possible before. The experience is pretty simple. All the user has to do is put on the Dormio, a glove device, and clench their fist. While falling asleep, the grip is naturally loosened. 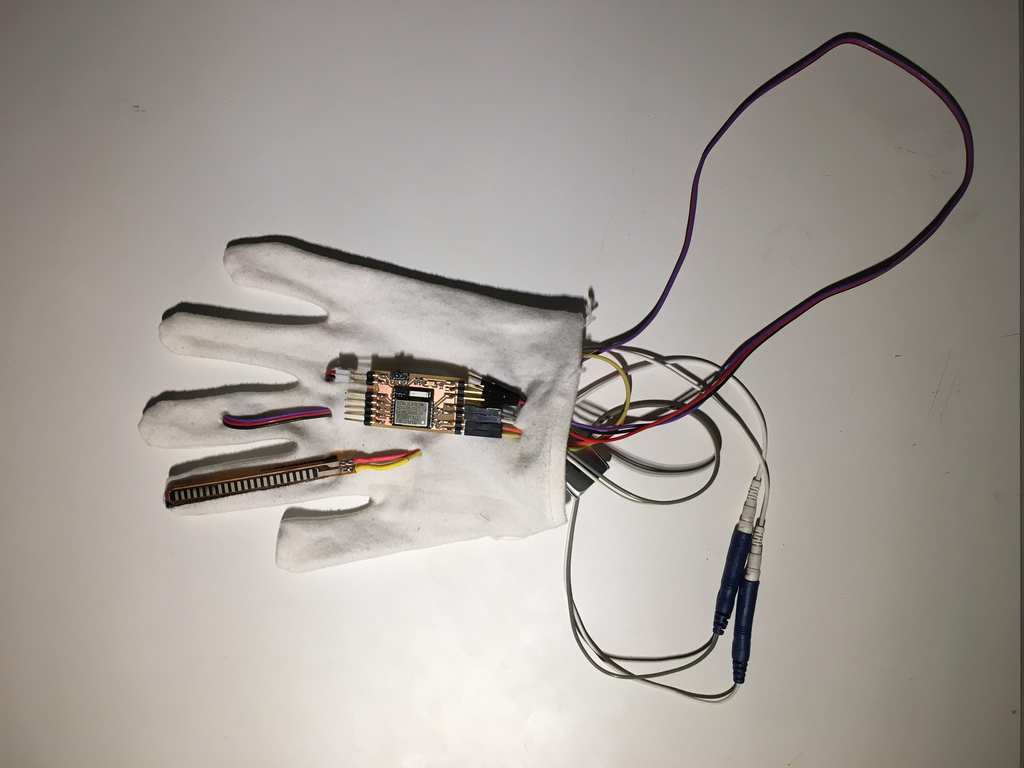 This is the part that is really special: the Dormio will sense when the user is between hypnophagia and pure sleep. This triggers a reminder that is sent as a calm interruption.

One of the audio cues that the device played at a low volume was the word “rabbit.” The results showed that once the sleeper woke up, they had dreams about the specific audio cue.

Make no mistake about it though, this is not the type of lucid dreaming that allows one to make clear decisions within one’s dreams. However, it does influence the themes of the dreams. 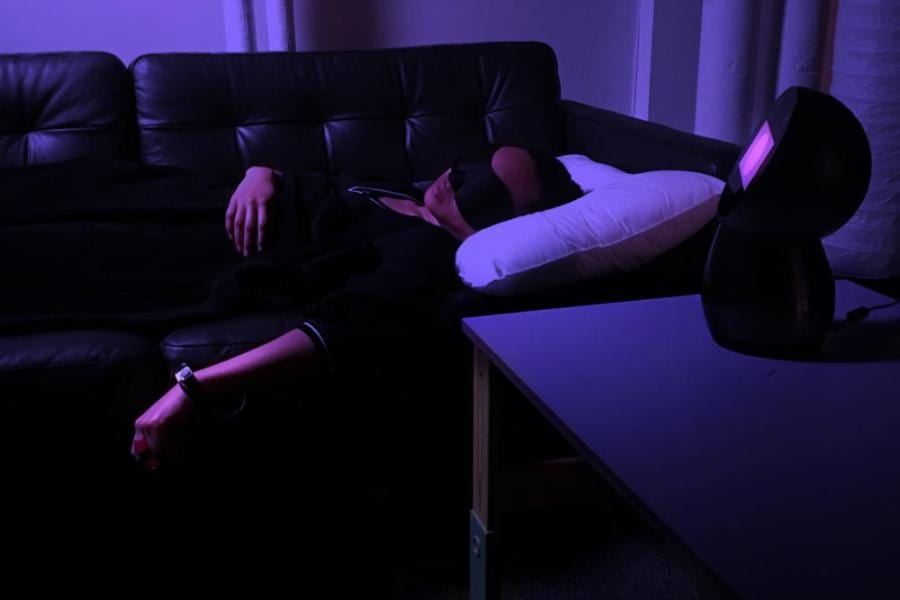 Although only a small number of people have used the device so far, MIT firmly believes that the device will pave the way for the full control of dreams.

After a few scary events which led to a spate of negative publicity for Uber, the CEO of the ...