Many experts argue that a heads-up display which uses the windshield as a screen is the best way for drivers to stay informed about what’s happening on the road and potential threats or emergency situation. Now, however, a new technology might change some minds. Daimler has introduced an innovation which involves “million-pixel” headlights which can be programmed to project symbols and shapes which serve to warn drivers or provide tips about driving conditions, traffic, or dangerous situations. These warning signals can be projected onto the road directly in front of drivers. 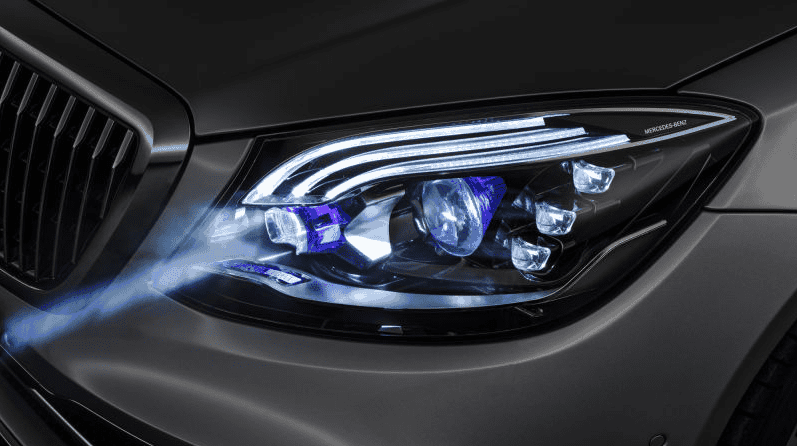 Daimler is calling their new technology Digital Light. While a demo concept of Digital Light was revealed an entire decade ago, the system is expected to finally be put to use in certain upcoming models of the Mercedes Maybach S-Class vehicles later this year. 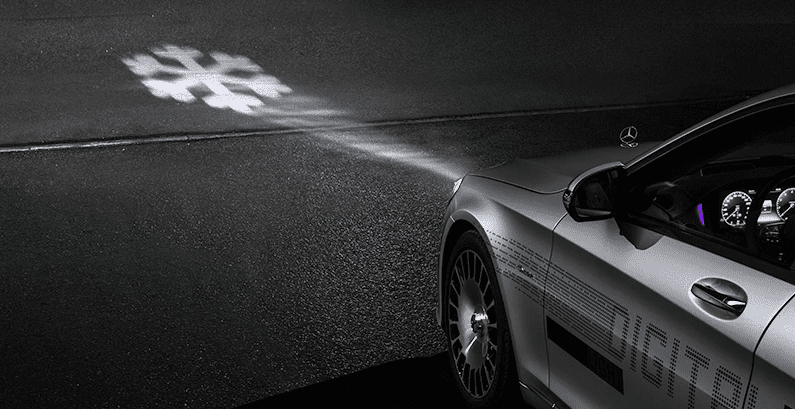 A small pair of monochrome projectors a located next to the car’s regular headlights. Each projector has “a resolution of over one million pixels,” claims Daimler. This provides an “HD quality image” which appears on the road surface in front of the vehicle. 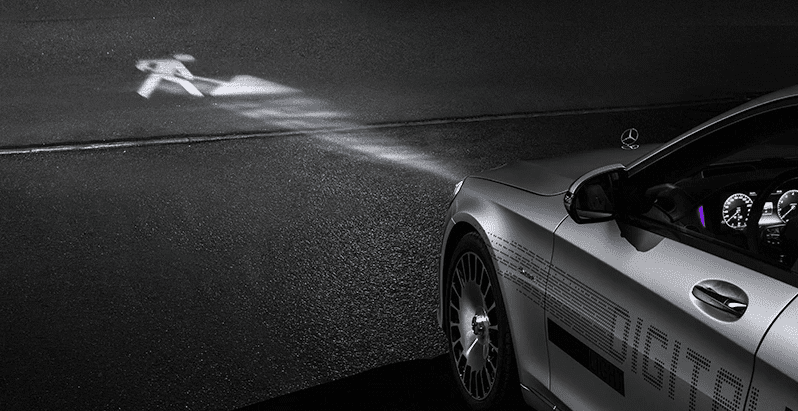 The Digital Light system relies on date from the car’s onboard sensors, in addition to traffic, road condition, and obstacle data provided by the car’s GPS device. If there are slippery conditions ahead, the headlights will automatically project an image of a snowflake. Likewise, a construction symbol will act to notify drivers who are headed towards an upcoming work zone. Digital Light will also alert drivers on where to turn and provide white lines which allow the driver to see whether or not they can fit into narrow parking spaces. In addition, Daimler’s new system allows drivers to avoid blinding oncoming traffic or pedestrians with high beams. The onboard sensors, which recognize faces and windshields can selectively lower the light’s intensity of specific areas. 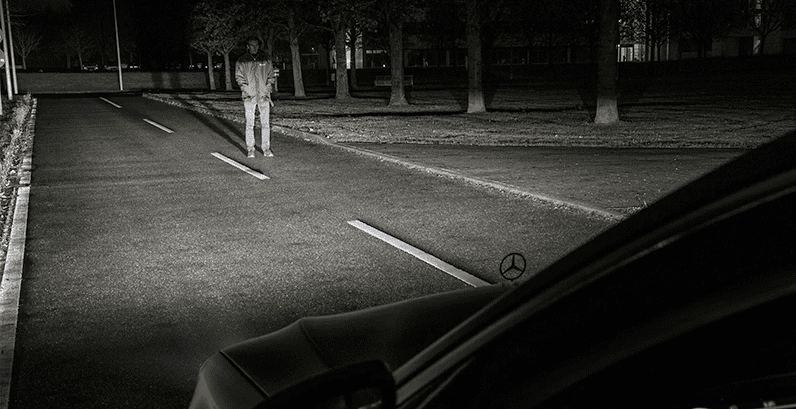 Good news for those of us who struggle when it come to online clothes shopping. Original Stitch ...

Apple is expected to change its devices’ charging ports to USB-C after receiving a deadline from ...