Lamborghini is most commonly known for creating luxury sports cars with a starting price of $200,000, mainly attracting the super rich. However, the company has just announced that they are launching a product which has a much lower price tag but unfortunately for car fanatics, it’s just a phone.

For the price of $2,450, you can get your hands on the new Tonino Lamborghini Andriod smartphone. The luxury item is made of Italian handmade black leather and the frame is made from the same “stronger than titanium liquid metal” which is used on the impressive supercars.

The phone also comes with a matching leather case leading Lamborghini to claim it is the “most luxurious technology.” But is it worth the price?

Many critics have pointed out that the device contains almost identical specifications to other high-end smart phone which cost a fraction of the price. Some of the specs include 5.5 inch WQHD 2560×1440, display, Qualcomm Snapdragon 820 processor, Android Nougat, 4GB of RAM with 64GB of storage and up to 128GB of expandable storage and 20-megapixel rear-facing camera and a 8-megapixel front-facing camera. Many of these specs feature on this year’s Samsung Galaxy S8 Smartphone. 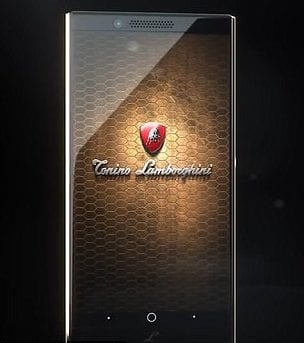 Despite it expensive price tag, the Alpha-One does not include facial recognition or cable-less charging which are important features that come with other smartphones. Nevertheless, the luxury item will be sold exclusively at Harrod’s in the UK and will be at multiple retailers in the UAE as well as Lamborghini’s website.

VP of Korean IT DASAN Networks, Min Byeong-Gon added that “Entering Harrods and the Dubai Mall means that Alpha – One has been recognised worldwide as a premium smartphone thanks to its innovative specs and the brand’s added value”. 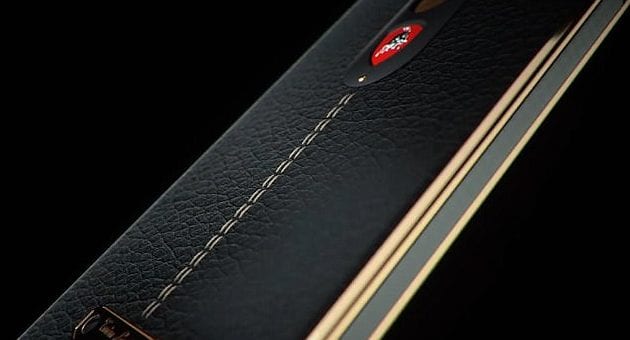 The supercar company said of their new product “Alpha – One represents a new species of mobile phones that combines technology with pure luxury,” They added that “It is made with the finest materials, including handcrafted Italian leather and a liquid alloy developed specifically to resist corrosion whilst remaining lightweight.”

So if you’ve got a cool $2,450 laying around, go grab yourself the brand new Lamborghini smartphone.

Zebra Finch Species With a Near-Human Capacity for Language Mapping

If a Zebra Finch bird could take part in The Masked Singer it would steal the show (that sounds ...

The universe is a pretty big place, but thanks to technology scientists are making it seem smaller ...