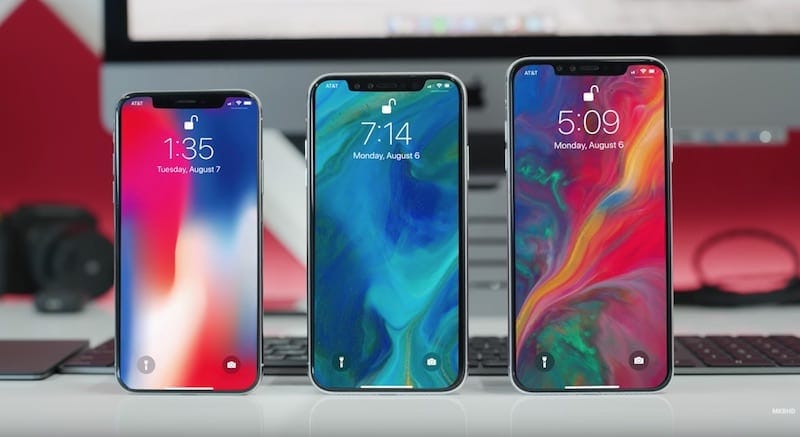 The new range of iPhones consists of the iPhone XR, XS, and XSMax – all of which come with some pretty impressive features such as a 3D chip for facial recognition, haptic touch, and a beautiful liquid retina display. However, even with this list of new and impressive features, many users feel that they don’t justify the high price that Apple is asking for each model. These phones range in prices from $750 to just over $1,000 – which may seem reasonable if you’re a businessman or you’re well-off, but the average customer simply can’t afford that much – at least when compared to equally competitive, cheaper Android phones on the market these days.

While CEO Tim Cook has admitted that the price is high, something users and investors are equally grateful to hear, he says that they are working on ways to bring it down over time. “We’re about making the best. That means we’re not going to play in some of these other price points. We would never make a product that we’re not proud of,” say’s Cook. Hopefully, they manage to do so as quickly as possible, as the news regarding their stock prices is alarming investors! 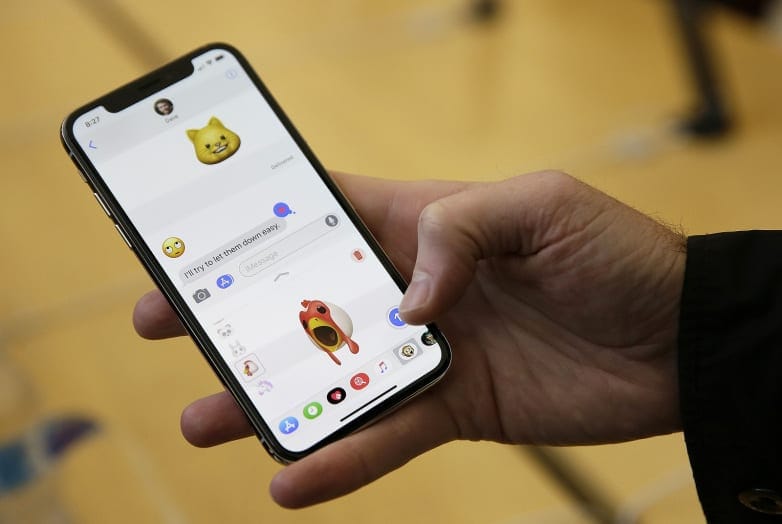 Since October of this year, Apple stock (AAPL) has lost roughly 20% of its value as demand from both suppliers and consumers has lessened. Suppliers such as Japan Display have even reported operating at a loss of up $413 million since July of this year – which is practically unheard of for the company. Investment banks like Goldman Sachs have also started downgrading their stock expectations for the company in recent months, something that’s likely to compound the discouragement from investors and shareholders, which could lead to a snowball effect.

All-in-all, we hope the designers at Apple find a way to bridge the gap between top quality and price soon, or they’ll find it difficult to keep up with increasing competition from Android-based phones in the near future.

Protect Your Smart Home With This Watchdog Device

Kickstarter has revealed a new device which is hoping to make your home worry-free from possible ...

While DIY modular devices are no longer fashionable, they have had varying degrees of success over ...