The iPhone has a tiny hole beside its rear camera lens, and its purpose has finally been revealed solving one of life’s great mysteries. Due to its size, the hole is so easy to miss that you might have never noticed it before, let alone wondered what its function was.

However, the dot serves a significant purpose. It is, in fact, a tiny microphone, one of three located on the device. The other two are hidden under the speaker grill on the front, and on the bottom edge of the phone. 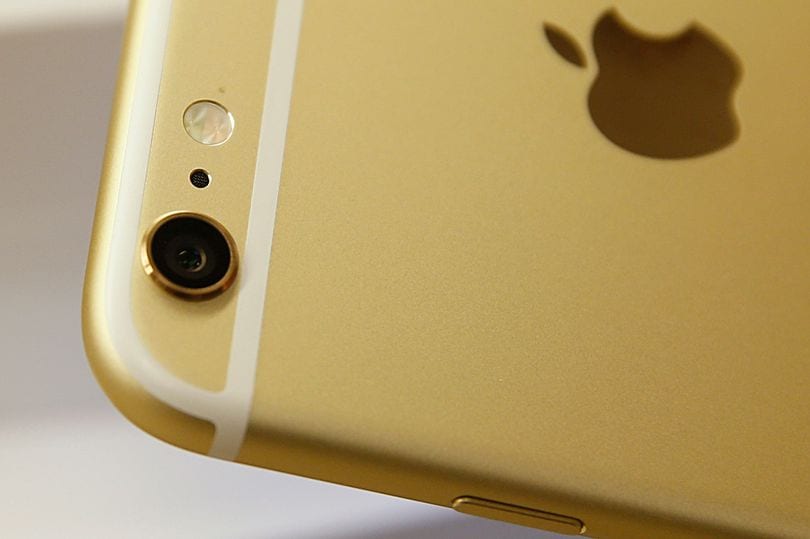 The triple microphone configuration was introduced with the launch of the iPhone 5, back in 2012. During the phone’s launch, Apple’s chief of marketing Phil Schiller laid out the benefits of the three microphone system .

Schiller explained, “This helps in many situations. You’re doing a Facetime call, or you’re creating a video, you’ve got the perfect placement for your microphones.” He also said, “We can use them for noise cancellation solutions, and we can use them for beam forming, which is necessary for voice recognition and applications like Siri.” 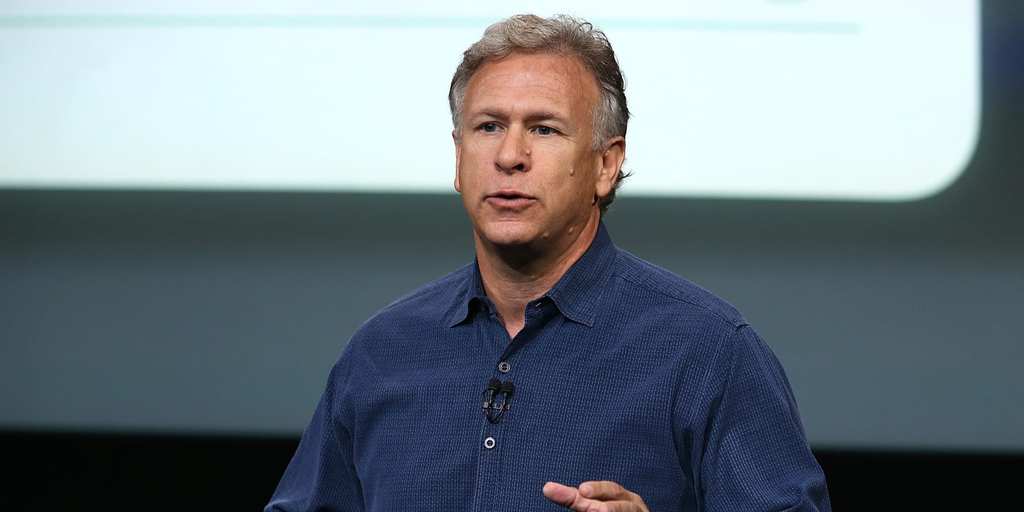 The third microphone is, naturally, there to help your phone pick up all the sounds around you, no matter how you’re holding it. It can also help with voice recognition, which has become increasingly important with the rise in popularity of virtual assistants like Siri as well as Google Assistant.

You can test your handset’s microphones if you don’t think they’re performing as well as they should be. As Apple explains in their user manuals, “To test the primary microphone on the bottom of your iPhone, open Voice Memos and tap the record icon. Then speak into the microphone and tap the play icon to play back the recording. You should be able to hear your voice clearly. If your voice sounds faint when you’re using the speakerphone on a phone call, make sure that your iPhone receiver isn’t blocked or covered.” 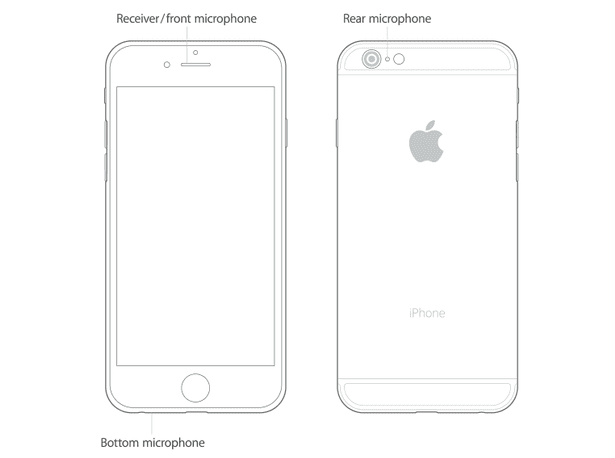 They also advise that, “If audio from video recordings sounds faint, or Siri can’t hear you, make sure that the microphone near the iSight camera—on the top, back corner of your iPhone—and the receiver isn’t blocked or covered.

Sunsets are something we usually take for granted because they happen without fail every day. Of ...