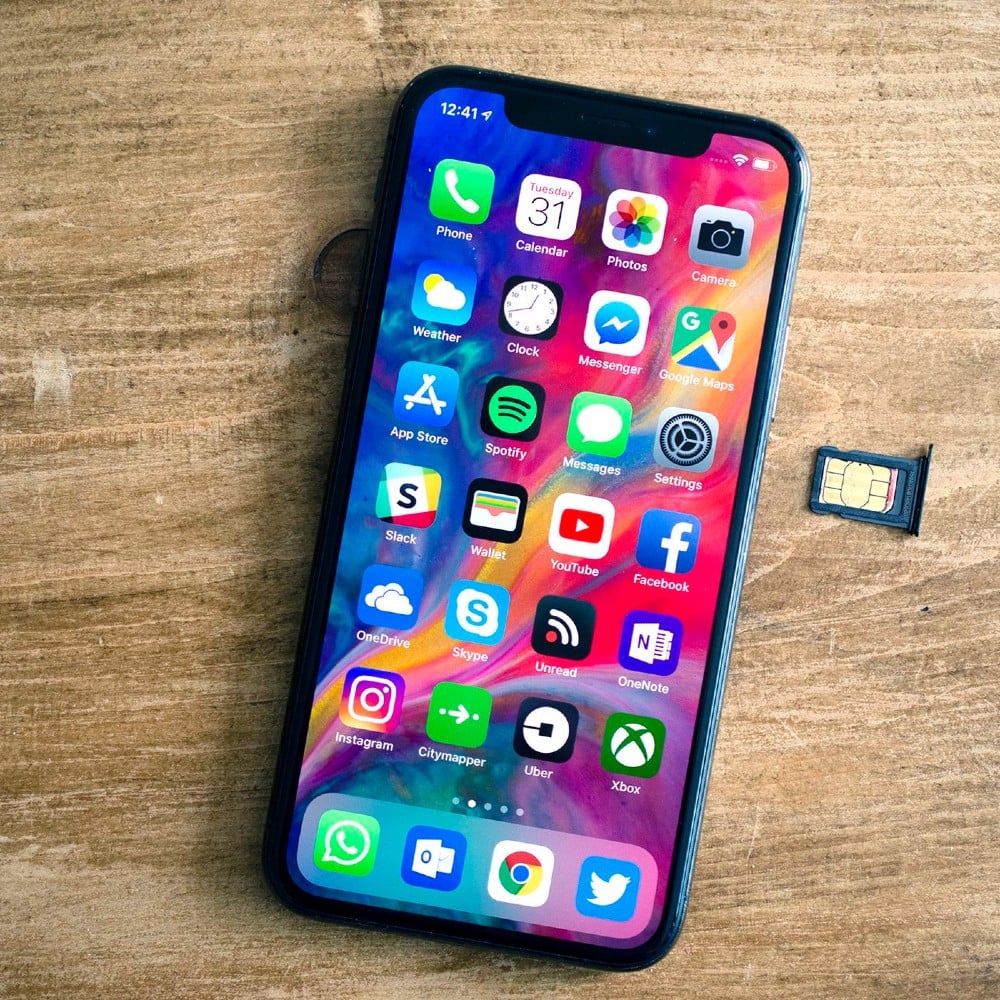 Apple is about to take its game-changing smartphone technology a step further. Last month, it hinted that the company had already instructed leading U.S. carriers to prepare for the launch of eSIMonly smartphones by the end of September 2022. This suggested that the future iPhone 14 model might get rid of the physical nano-SIM card holding tray. Here’s what we got to know about the major change.

Launching as a Variant

According to analyst Emma Mohr-McClune from GlobalData, Apple is not going to entirely switch for eSIMonly models right away. Instead, they can offer an eSIM only variant of the iPhone 14 as an optional choice. Along with its own stores, the company is likely to give the carriers an option to sell the eSIM only iPhone14 model alongside traditional models with both a nano-SIM card tray and eSIM.

Their iPhone 13 models already come with supporting multiple e-SIM profiles, allowing the users to subscribe to several cellular digital plans simultaneously, and to switch between them with ease. This functionality paved the way for a future variant of an eSIM only iPhone 14 variant, at least in some markets. As usual, Apple is expected to announce the detailed lineup of iPhone 14 this September. 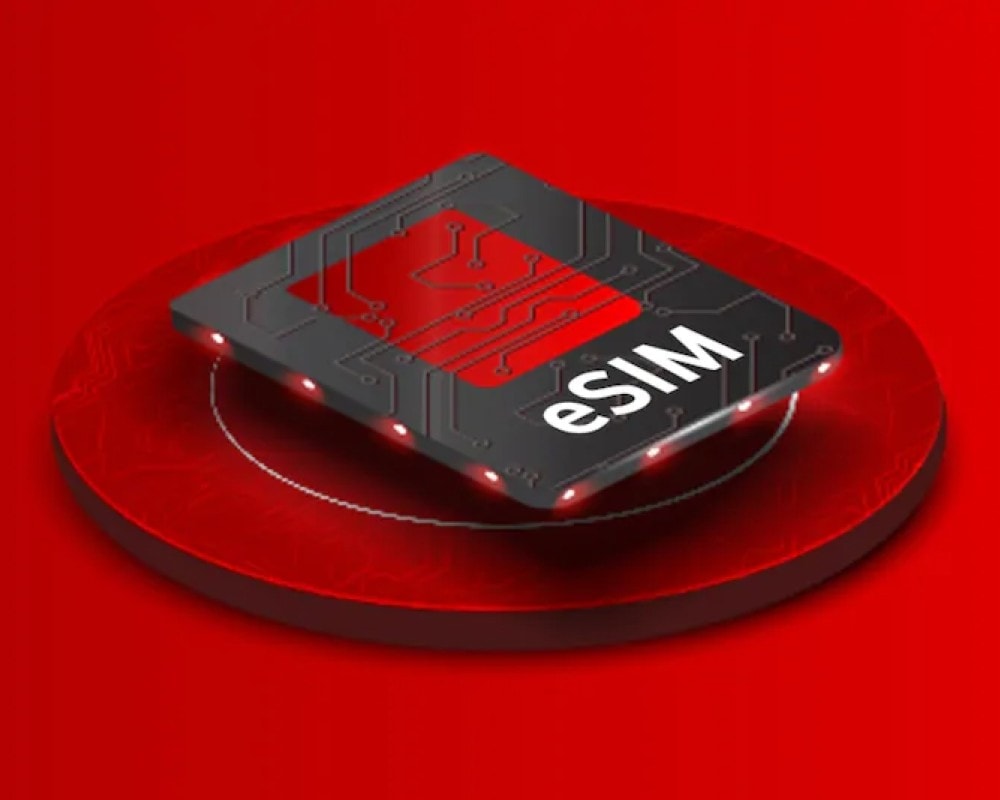 A digital SIM or an eSIM allows the user to start a cellular plan without using a physical nano-SIM card. Back in 2018, Apple first introduced this digital SIM technology with their iPhone XR, iPhone XS, and iPhone XS Max models. Many carriers across the world still don’t support this technology and have barred the use of eSIMs in their countries. But the technology is rapidly expanding, with more than 100 carriers adopting eSIMs and more planning to start offering service worldwide. This year, Vodafone in New Zealand and Three in the UK have extended their support to digital SIM technology.

The Court Ruled Against Netflix In the Viacom Executive Poaching Suit

The number one streamer Netflix got swiped in court for poaching one of Viacom’s executives in ...

Quillbot Alternatives of 2022: The Best of the Best

QuillBot is the de facto industry standard, but the time has come to move on to something better, ...