In recent years, Ikea has attempted to break into the world of tech. They first released their own wireless chargers, then came last year’s smart lights. Now, the company known for affordable furniture is having a go at speakers. We recently had the opportunity to review Ikea’s two Bluetooth speaker models and, in true Ikea fashion, we’ve found both positives and negatives. 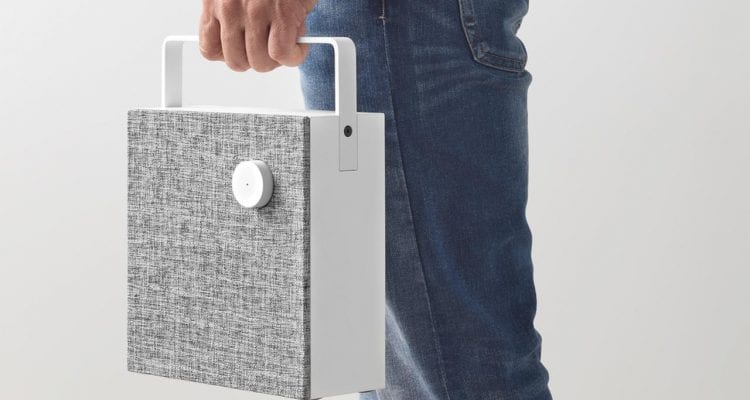 Earlier this month, Ikea came out with the Eneby 20 and Eneby 30, the company’s first two pairs of Bluetooth speakers. Both speakers are large with simplistic designs. They have one dial which can be used to adjust the volume as well as turn the device on or off. While the design is rather basic, users have the option of removing the speaker grille to achieve a more stylish look. Even though syncing to the devices’ Bluetooth was pretty much effortless, both speakers seem to lack good sound quality when music is played via Bluetooth. When it comes to complex recordings, different sounds will blend together and create an unpleasant fogginess.

With the smaller model, which only cost $49, poor sound quality may not be a dealbreaker. But if you’re paying $89 for the bigger model, it’s simply not worth it, especially knowing that, for the same price, you can find a Bluetooth speaker with much better sound quality. For whatever reason, using the headphone jack produces a much higher quality and cleaner sound. You could hypothetically sync an Echo Dot or Chromecast Audio to produce a better speaker, but at that point you might as well just invest in a more worthwhile speaker. 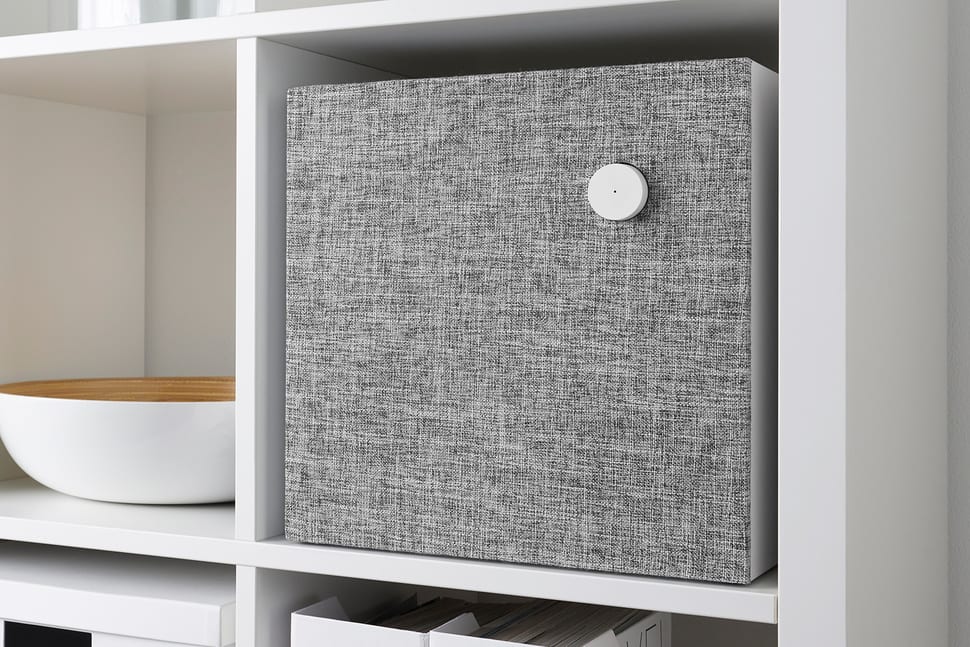 It became pretty clear to us that Ikea cut some corners (as we expected). Overall, unless you find yourself in an Ikea store, urgently needing a Bluetooth speaker, you should probably buy something from a more reliable brand. That being said, Ikea seems to be on the right track towards a quality speaker, so keep your eyes peeled for future tech products.

Do Spiders Dream? REM-Like Sleep Behavior in Jumping Spiders Suggests They Might

So far, only mammals and birds have been proven to dream. But now, the same team of neuroscientists ...