Two companies have joined forces to help take drone delivery to the next level. One company was started in the Middle East, while the other hails from the snowy landscapes of Iceland. 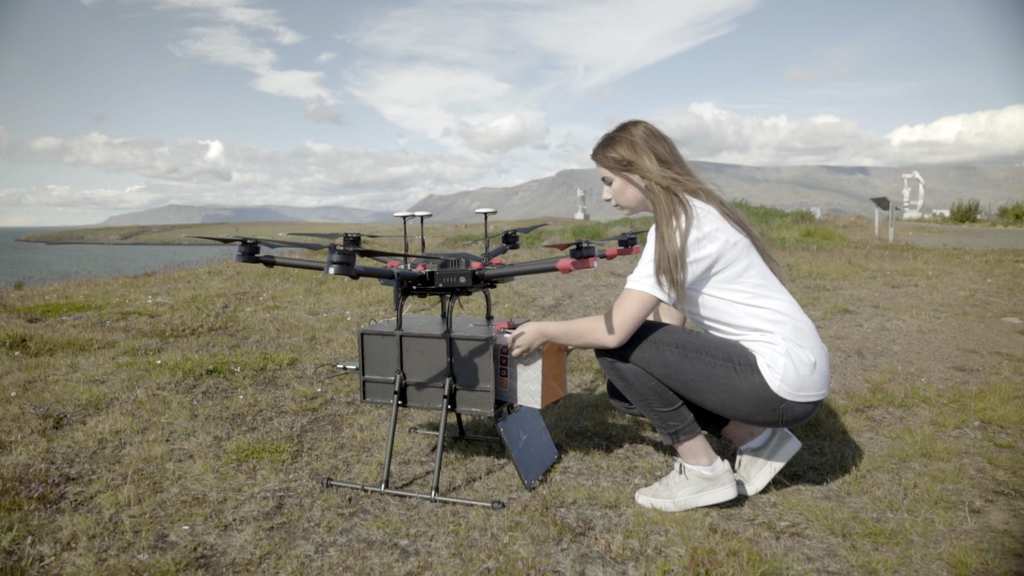 Israeli drone company Flytrex is working alongside Reykjavik-based delivery service AHA. Their shared goal is to deliver a variety of goods to its inhabitants through drone technology.

But one thing must be made clear. Rather than making drones, Flytrex actually works to maximize the efficiency of drone delivery. This includes building a fully functional delivery network as well as ensuring that all employees have a firm grasp on how the technology works.

As of now, the system is in its infancy. This is because there is only one delivery route at this moment in time. Currently, the two companies are using a DJI Matrice 600 hexacopter to fly across a North Atlantic bay to deliver goods to early clients. 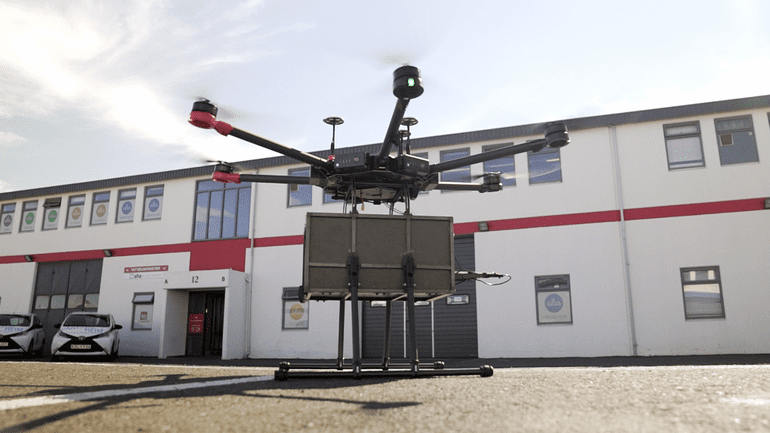 The process is pretty simple. A staff member of AHA loads the drone with whatever the client has ordered. Then, the drone travels over to the delivery point and the recipient collects what they ordered. What previously should have taken between half an hour or an hour to deliver will now take just a couple of minutes.

Flytrex refers to itself as the “world’s first fully operational autonomous drone delivery system.” However, some companies would disagree with that claim. Amazon, for example, has already made deliveries using drones.

At this moment in time, Flytrex still depends on human intervention to make successful deliveries. So it still has a long way to go before it can call itself fully autonomous. 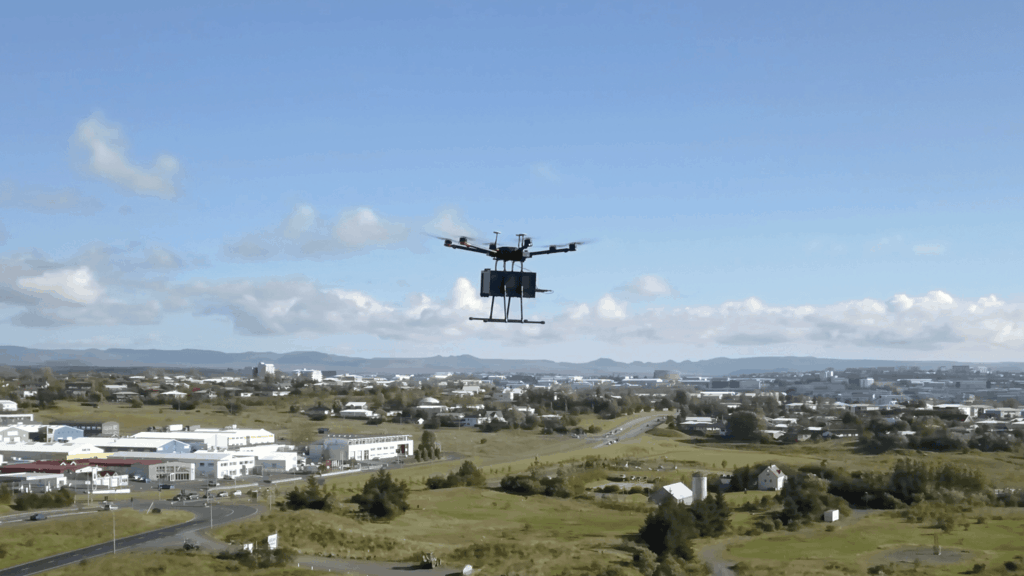 But what Flytrex has that other companies do not is a full system. More than just the drones, the company provides a cloud system, software, and assistance.

Also, Icelanders should benefit from the drone delivery system in a country where, due to its extreme climate, ordering food deliveries can be problematic.