Yevo Labs, a Swedish firm that is Stockholm-based at the forefront of consumer technology, takes pride in “creating and marketing the future of Hearables” by producing a new generation of smart headphones.

These state of the art headphones can run without any wires, thus promising an experience like no other of listening to music with total freedom of movement through cutting-edge technology. But now, Yevo Labs raised its own bar by claiming to recycle illegal, seized guns and turning them into metal made headphones. 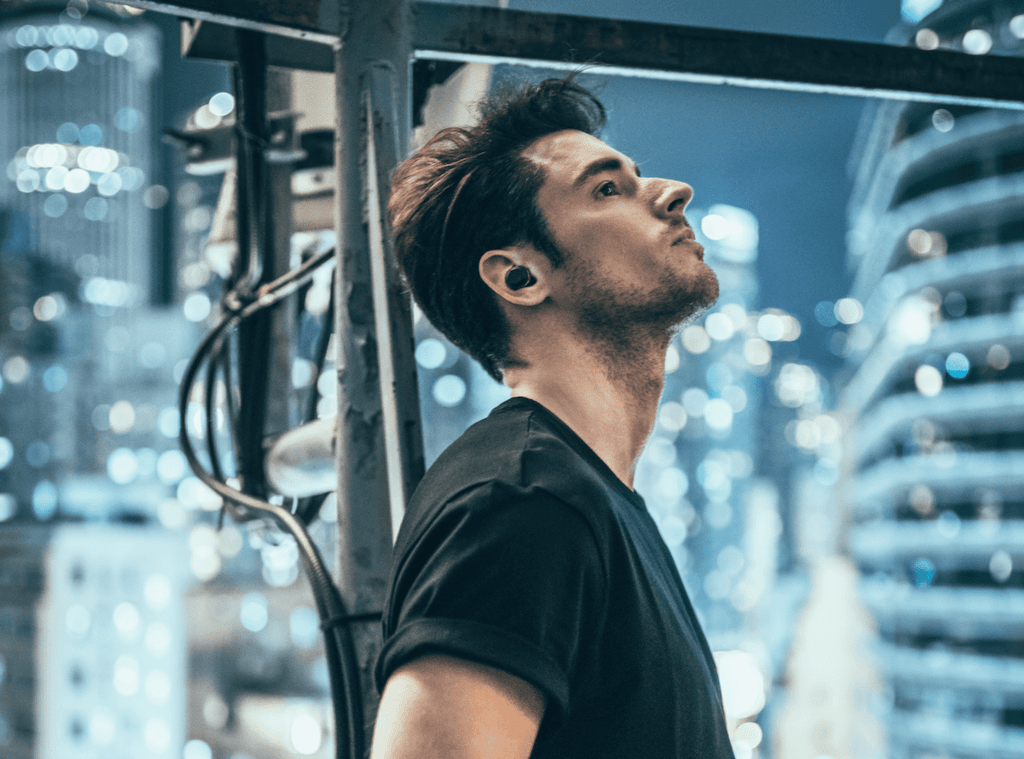 The Humanium Metal Initiative came up with the idea and concept that the charging case and the band on the headphones themselves would be made from the branded material of Humanium.

“It’s the most valuable material in the world because you can’t set a price on a human life,” said Andreas Vural, Yevo’s CEO. 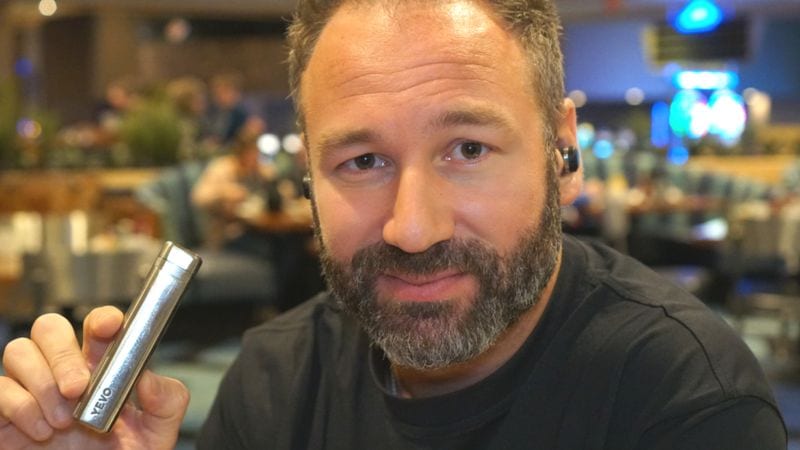 Apparently, it took a whole two years to grasp knowledge on how to work the metal substance into the product. As a matter of fact, the very first batch ever produced was made from guns which were confiscated by the Latin America authorities.

However, these headphones come at a rather steep price – for the sum of $499, a customer can get one set of the headphones. The substantial expense might be too burdening for the minimum-making Joe, but those who can splurge may take comfort in the fact that 50% of the price tag would be returned to the organization, to create and distribute more of the metal material. 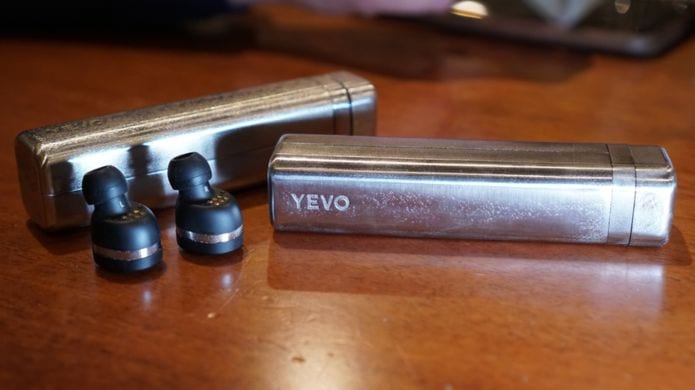 The founder of the gadget review site Pocket-lint, Stuart Miles, explained why this product stands out from the rest in the field, stating:

“Obviously you want the headphones to be good – there is an element that you’re paying for the brand […] What you find is there are so many headphone manufacturers out there, to stand out from the crowd you will see more and more trying to do different things,” he continued. 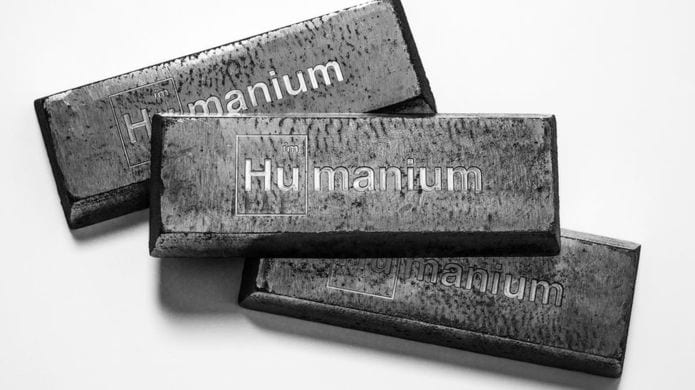 Then, Miles compared the brand to Apple, stating that for every cause, there is a price to pay:

“In the same way as Apple does with its Red products [money from sales goes to support people living with HIV around the world] – Yevo is trying to showcase that they believe in a cause.”

Two companies have joined forces to help take drone delivery to the next level. One company was ...

It seems almost impossible to know precisely what everyone in the world finds attractive. When it ...