Google Street View has gotten a new makeover for its 10th birthday, which is the first aesthetic change it’s gotten in eight years. The engineers behind the changes have shared that rather than being a just a visual representation of the entire world, it is becoming a multi-faceted searchable index of an endless array of locations.

The team is starting by upgrading the capabilities of its Street View cameras, which will be able to capture 20 pixels. The upgraded cameras mean each car will now be equipped with only seven cameras, rather than the previous 15. 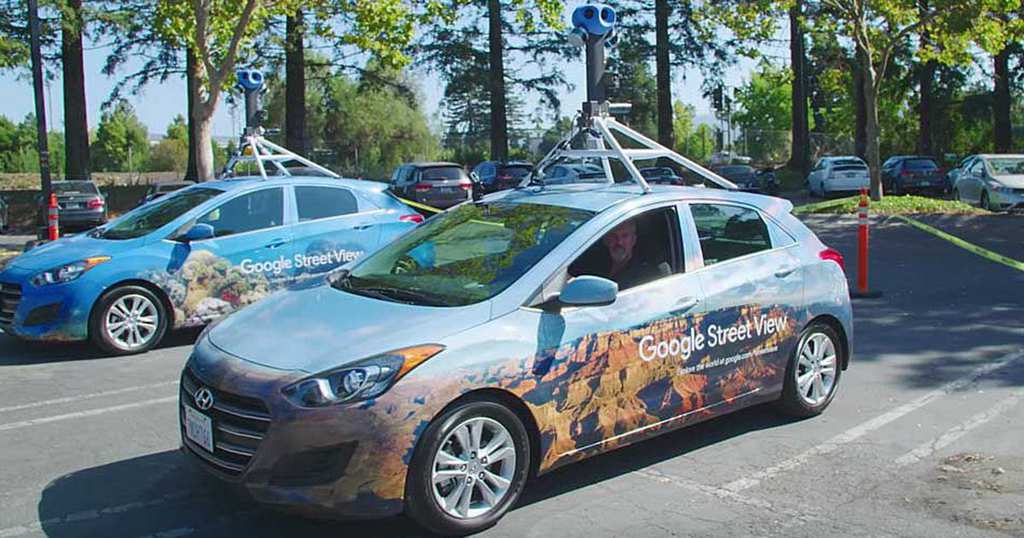 The new high definition camera will be capable of delivering far clearer images, including a more legible reflection of business names and street signs.

There will be two cameras facing front and back, which are designed for lasar radar positioning, joined by two side facing HD cameras to capture still images. Google will also be filtering all of the data through its AI system, which will be able to grab relevant data, allowing users to search terms as specific as a stores opening and closing hours. 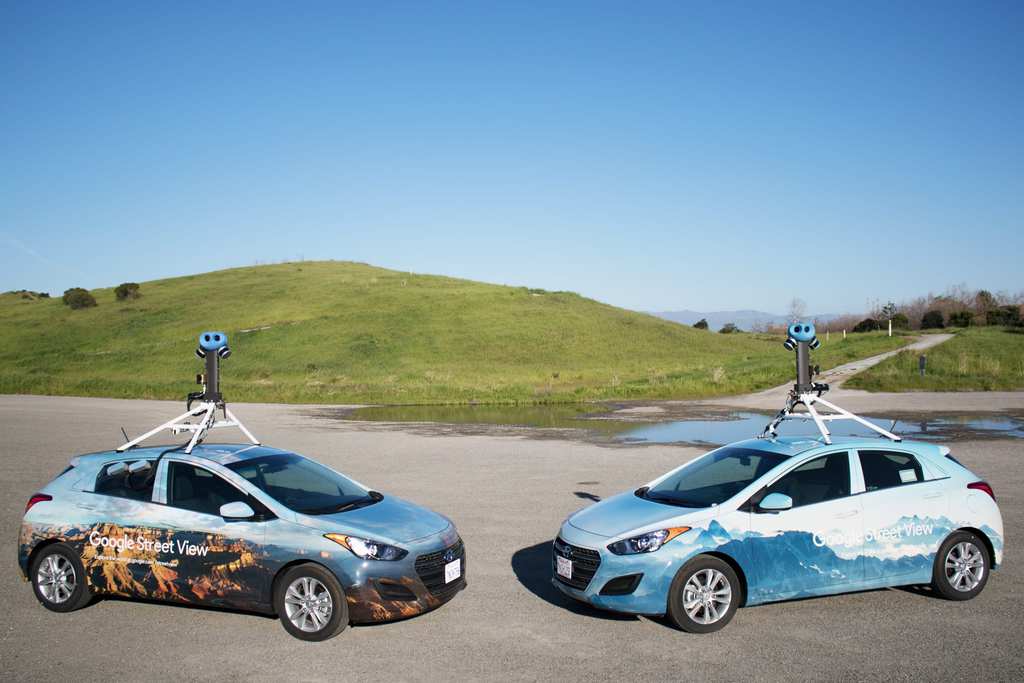 Google has more at stake than merely revolutionizing its Street View technology. The new Street View allows Google to be at the forefront of monetizing the digital landscape now becoming available via their network. Google users will still be able to add their own data using the Street View app, as well as an amateur version of the Google 360 camera, a feature that the tech giant introduced in 2015.

The Street View cars have only been deployed starting last month, so it might take some time before enough data has been added for the visual changes to appear. But Google hopes that its latest upgrades will make it seem like its users are experiencing a virtual mirror of the real world.

Galileo Project Scientists Looking for the Existence of Extra-terrestrial Technology

Under the lead of Harvard University, a team of scientists is now preparing for a new journey and ...