The IFA, a technology show hosted this year in Berlin, is where major brands debut their newest gadgets (save for the new iPhone). Take a look!

The Smart Speaker is Sony’s answer to Google Home. You can get help from the hands-free device by simply talking to it. It can turn on music, look up the news, or even buy items. The sound quality is excellent, which is Sony’s strong suit. It also shows the time, so it doubles as a clock. 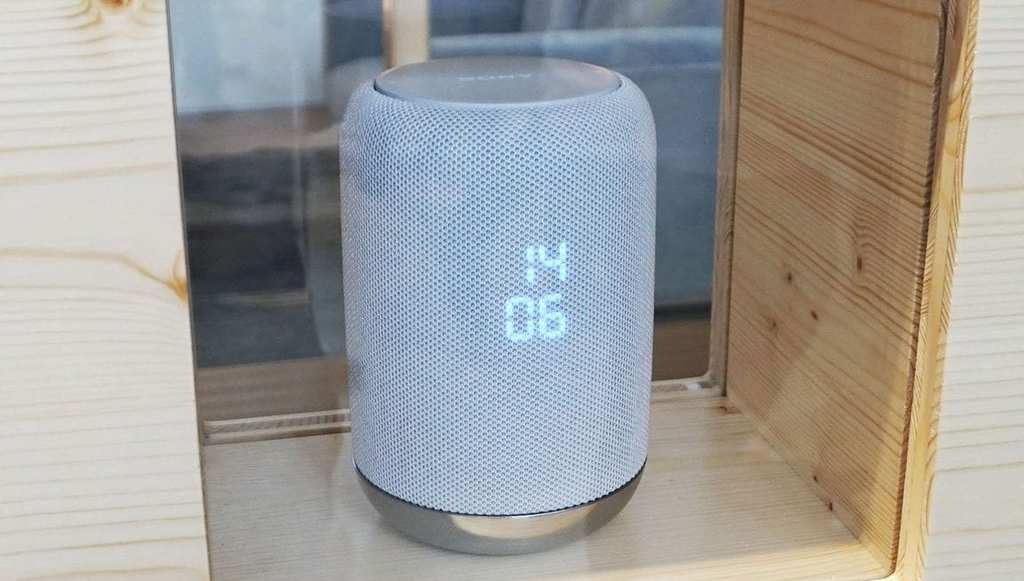 This gaming PC is the ultimate machine for those obsessed with gaming. It is so big it actually has wheels used to move the thing. This would be likely the PC used by professionals, as it’s got 128GB of quad-channel DDR4 RAM and a 18-core Intel Core i9 Extreme Edition processor. It stores an enormous 44 terabytes, and has the capacity for four graphics cards.

Although most smartphones are not announced at IFA, LG decided to unveil its latest phone there. The V30 is the competitor to the new iPhone and Samsung Galaxy phones, as it also has dual cameras, slick glass edges, and none of the clunky hardware add-ons of its predecessors. 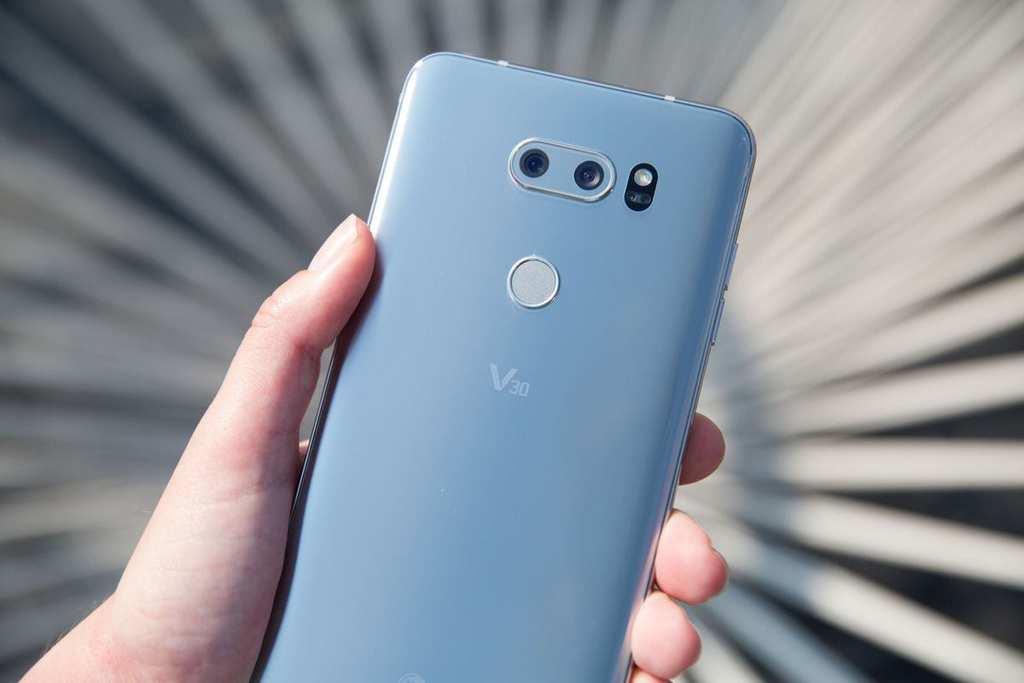 This tiny thumbnail-sized microSD card lets you store 400 GB worth of data. That’s an obscene amount of data for a piece of hardware that is small enough that people with poorer vision probably can’t even see!

This is an augmented reality game, full on with goggles and a lightsaber. Using this technology, you can too become a Jedi and fight Sith lords. Lenovo’s partnership with Disney is sure to attract the eyes and dollars of Star Wars fans. 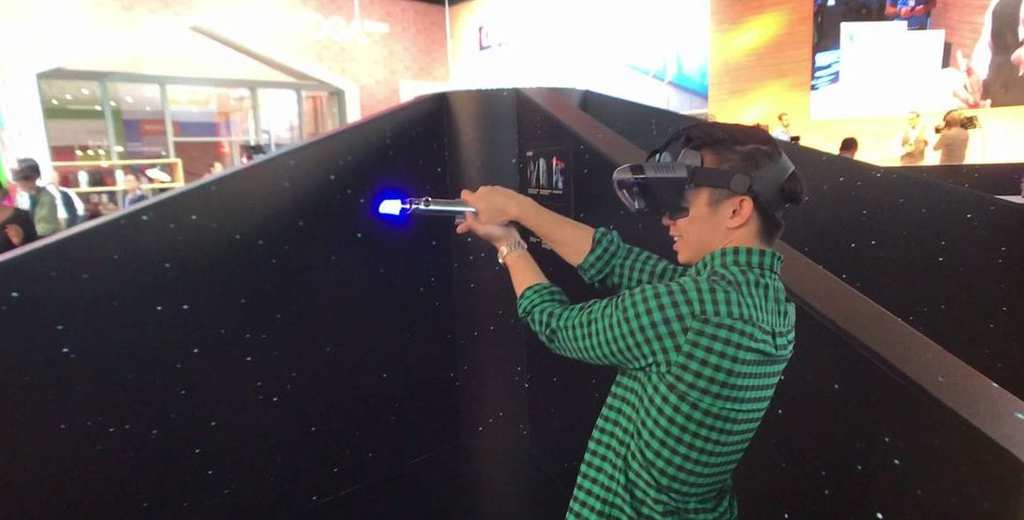 It took five years and looking into 60 potential locations, but NASA finally has chosen the Jezero ...